You Knew Stanford Alumni Invented Google; but the Koosh Ball?

Stanford and its alumni have a long history of innovation. You probably know about the first computer mouse, the search algorithm used by Google, and GPS technology. Here are a half-dozen unusual ones you might not know about from explorers in their own right. 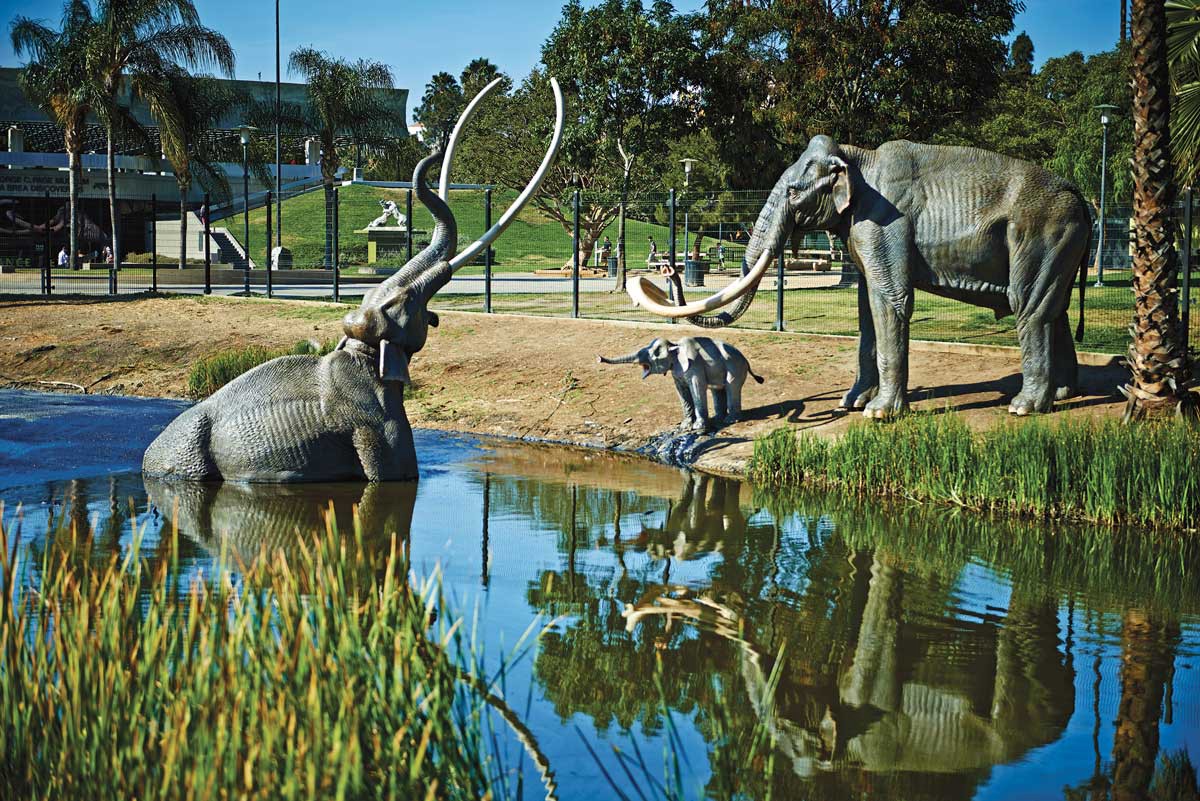 William Denton was the first person to describe fossils from the tar pits,
in 1875 in Southern California, but it wasn’t until 1901 that the bones were rediscovered and recognized as fossils of extinct animals by William Orcutt, a prominent Los Angeles geologist. Interested in oil prospects, Orcutt excavated and collected a significant number of fossils — including the only complete skull of a saber-toothed cat in the world. Soon after, paleontologists began their own excavations and brought up millions of specimens of 600 different species of mammals, reptiles and insects. 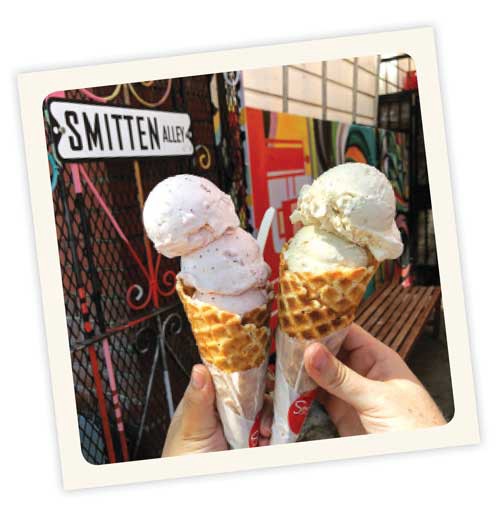 During her time at the Business School, Robyn Sue Goldman Fisher was already chasing the idea that would create a new category of dessert: on-the-spot ice cream. Fisher developed a liquid nitrogen mixer that could craft perfectly creamy ice cream in about 90 seconds. Two years later, she prototyped the churned-to-order ice cream machine, named Brrr, which has earned four patents. To introduce the product, she mounted Brrr on a Radio Flyer wagon and strolled the streets of San Francisco. She opened her first Smitten Ice Cream shop in 2011 in the Hayes Valley neighborhood, and now owns nine highly acclaimed locations in Northern and Southern California. 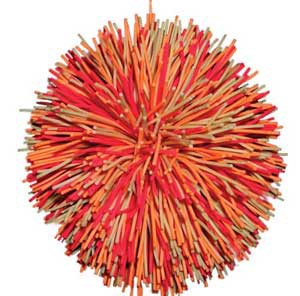 An engineer, Stillinger designed this wiggly toy as a tool to teach his two young children how to catch after growing frustrations with bouncy balls and heavy bean bags. The first Koosh ball was made of a bundle of colorful rubber bands tied together, and named for the sound it makes when caught. Stillinger co-founded OddzOn Products in 1987 to market the Koosh ball, and within a year the toy’s popularity soared. It even spawned The Official Koosh Book and a short-lived comic book series. 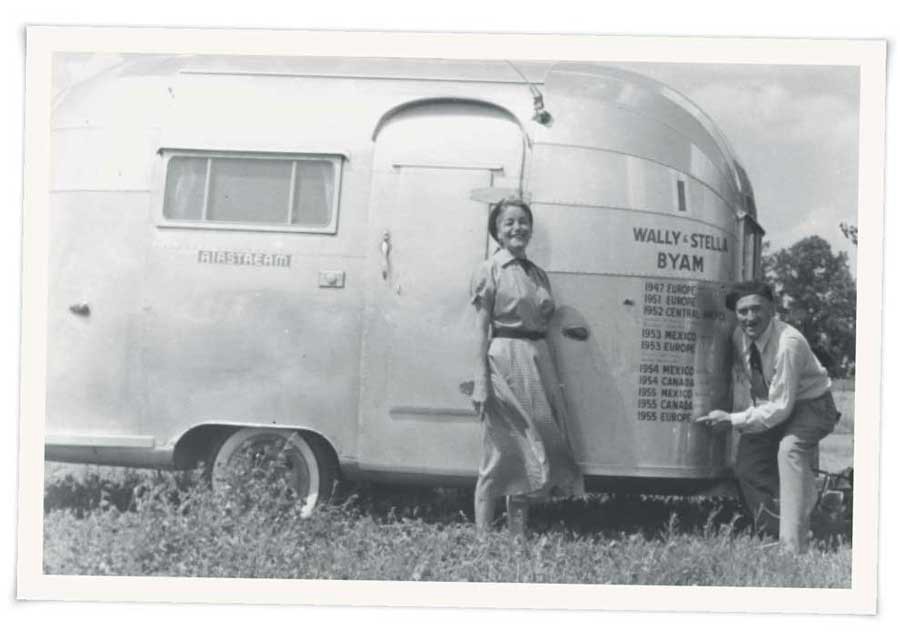 Wally Byam, who was known as Wallace M. Davis at Stanford, was curious, ambitious and a dreamer. A lover of nature, Byam designed and built his first camping trailer in the late 1920s. He then founded the company that would produce a treasured cultural fixture: the Airstream. Blending style with efficiency, Airstream trailers gained more attention as amenities, including stoves, lighting and refrigeration, were added. Byam led renowned caravans, including a 41-trailer expedition from Cape Town, South Africa, to Cairo in 1959–60. The various journeys across foreign lands became the company’s advertising flagship, a way to excite a new generation of intrepid adventurers.

Angelo “Hank” Luisetti forever changed the game of basketball when he popularized the one-handed jump shot. A three-time All-American, two-time Player of the Year and member of the Basketball Hall of Fame, Luisetti was an innovative force of the modern game. In 1938, the 6-foot-2, 185-pound Stanford forward became the first college player to score 50 points in a game, when Stanford beat Duquesne 92–27. “He revolutionized shooting,” Mike Montgomery, a former Stanford head coach whose father played against Luisetti in college, told the San Francisco Chronicle. “Somebody would have come up with [the one-handed shot] somewhere along the line, but he was the guy who was first and he had tremendous success with it. Once he started shooting like that, people said, ‘Oh, you can do that,’ and it became the way everybody did it.” 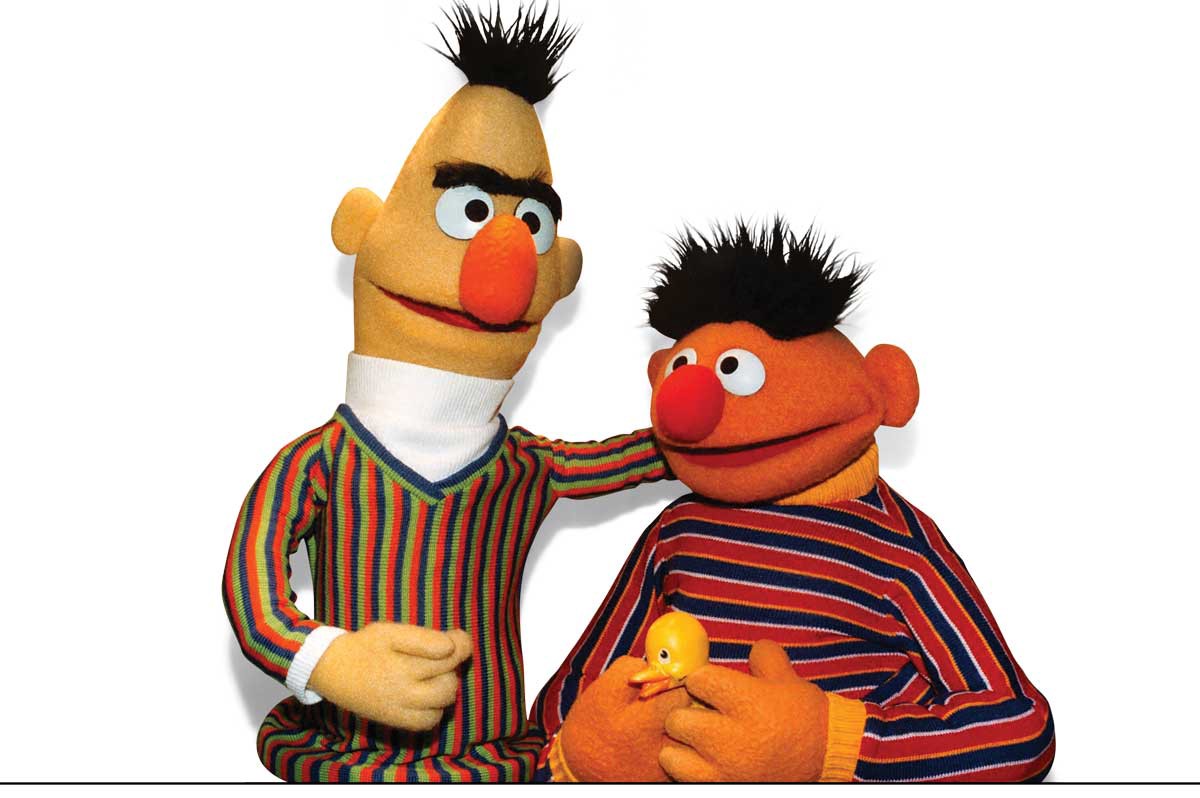 After earning her master’s in early music at Stanford, Piper became a composer of children’s music on her own record label, Soundpiper Music. Piper composed Sesame Street’s original “Simple Simon” and “Fairy Alphabet” songs from the 1970s, singing the lyrics on the latter. She wrote the soundtracks using Renaissance and Baroque musical styles featuring a variety of instruments, including the crumhorn, lute, and harpsichord.

Students try out jobs before graduating.