From Cold War to Hot Peace: An American Ambassador in Putin’s Russia,Michael McFaul, ’86, MA ’86; Houghton Mifflin Harcourt. McFaul’s newest book begins with a look back at a moment of high hope in U.S.–Russia relations: flying into Prague with President Obama in 2010 for the signing of a historic deal to slash the countries’ nuclear arsenals. It was a personal triumph for McFaul, a Stanford political scientist who was then a presidential adviser and the principal architect of Obama’s ambitious plan to “reset” relations with Russia. Ever since his days as a high school debater in Montana, McFaul had been arguing for the importance of bringing the two countries closer together.

And yet just two years later, McFaul would arrive in Moscow as the newly appointed U.S. ambassador to Russia to an alternative reality of mistrust and anger, as evidenced by the tongue-lashing he received in his first encounter with Vladimir Putin, recently restored to the Russian presidency. Soon McFaul, and even his staff and family, were being stalked, harassed and surveilled. Ordinary Russians were scared to be seen with him. The state-controlled media treated him as a punching bag. “The Reset was over,” McFaul realizes at one point. “I was now the enemy.”

It wasn’t personal. The downward trajectory continued even as he moved on. Indeed, when McFaul left the job in 2014 to return to Stanford, he landed in San Francisco to learn that Putin had invaded Ukraine.

What went wrong? Could the United States have done more to avert the dismal state of bilateral relations? Could he? Or was a restrengthening Russia just reverting to type? McFaul explores the questions with the mix of analysis, history and anecdote available only to one who had been there. From his first visit to dreary Leningrad, USSR, in 1983 as a Stanford sophomore to his days stoking democracy in the new Russia to his fraught ambassadorship, McFaul has had a long, intimate relationship with Russia. It pains him to see his life’s work of bringing the nations together fall apart.

Ultimately, he remains hopeful that the United States and Russia will one day be allies — just no time soon, with the blowback to Russian meddling in the 2016 presidential election only adding to the woe. “The hot peace, tragically but perhaps necessarily,” he writes, “seems here to stay.” 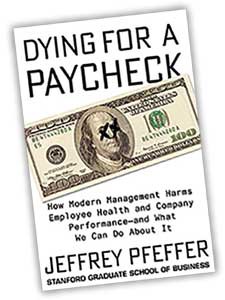 ‘All too many companies seem to love employees who put in long hours, but the evidence makes crystal clear that organizations would be better off with employees who don’t overwork themselves.’

— Jeffrey Pfeffer, PhD ’72, in Dying for a Paycheck: How Modern Management Harms Employee Health and Company Performance — and What We Can Do About It; HarperBusiness. 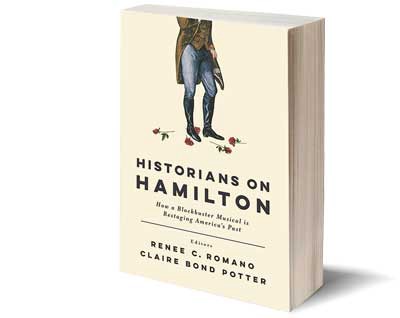 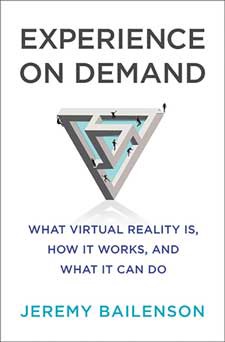 Experience on Demand: What Virtual Reality Is, How It Works, and What It Can Do, JEREMY BAILENSON; W.W. Norton. Bailenson, communication professor and founding director of the Stanford Virtual Human Interaction Lab, envisions a world in which VR is a widely accessible tool for good. He discusses how VR can inspire Earth-friendly actions, refine football players’ reflexes and help disaster survivors recover from trauma. 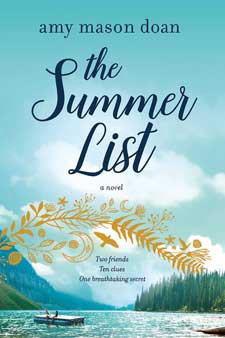 The Summer List, AMY MASON DOAN, MA ’98; Graydon House. This debut novel travels down the memory lanes of two former friends who reunite and attempt to repair their fractured relationship. This quiet, character-rich tale about what could have been and the difficulty of facing what is makes for a satisfying beach-vacation read. A twist underscores what we already suspect: that life is too short for if-onlys. 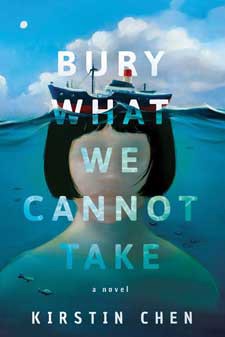 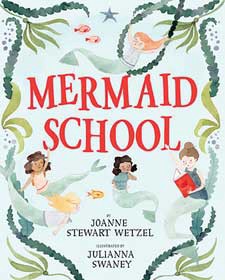 Mermaid School, JOANNE STEWART WETZEL, MA ’80; Alfred A. Knopf. A friendly mermaid named Molly stars in this picture-book account of the first day of school under the sea. The tale’s easy rhymes carry us through the day’s lessons, from counting shells to singing the A-B-Seas to reading a fantasy about children who have no tails and who live on land. A highlight: clamburgers for lunch!

Movie Maven with a Mission