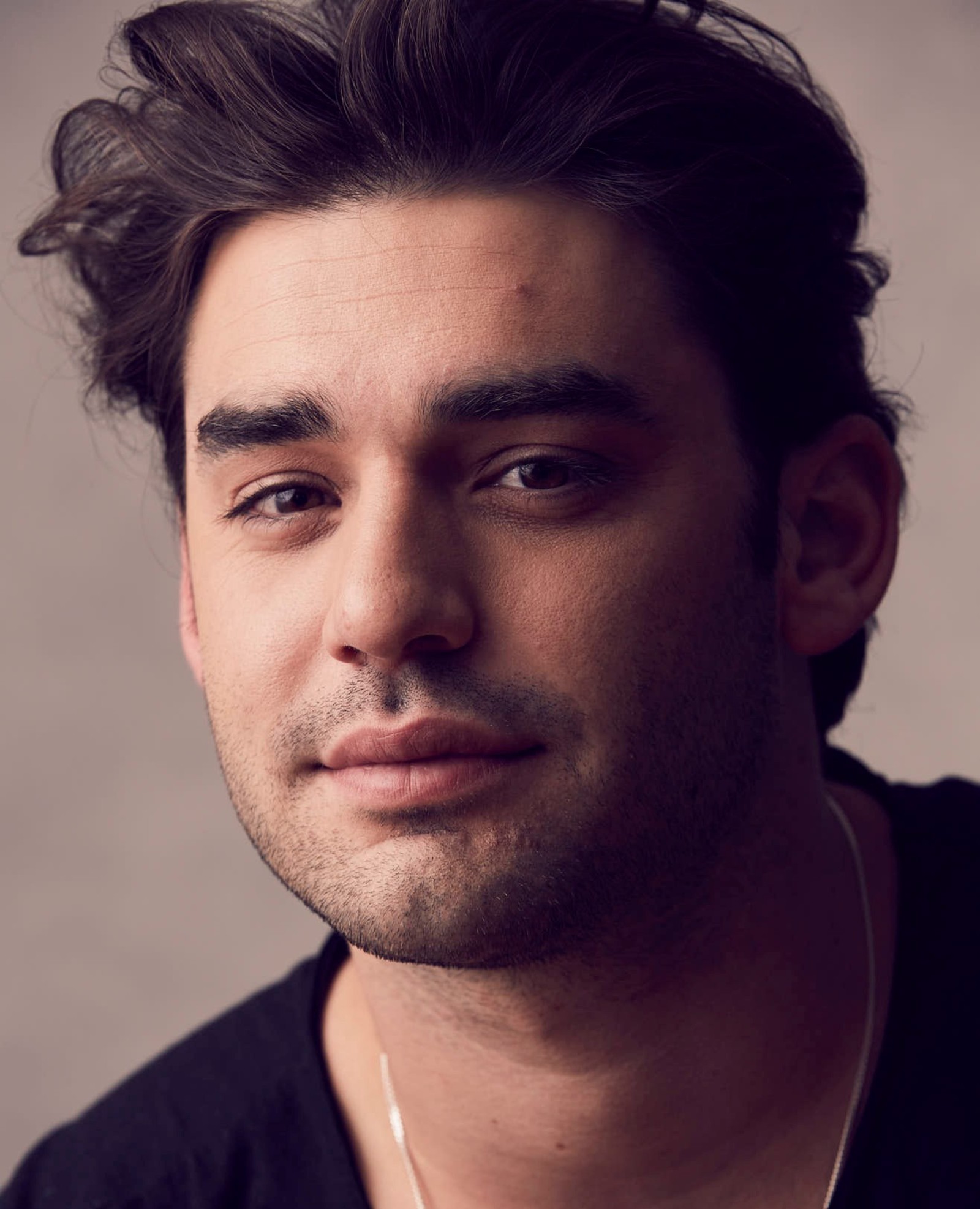 Actor Alex Rich, ’10, booked his biggest gig yet based on the audition tape he made on his iPad while sitting in front of a blank white wall in his Los Angeles apartment. Little did he know that it would blast him onto the international television scene and lead to his casting, alongside Antonio Banderas, as Pablo Picasso in the National Geographic series Genius.

Rich headed to LA straight from Stanford to work as a musician, but had to do a fast reboot after problems with his vocal cords closed that door. The real trick, he says, was moving from telling his own stories through songwriting to telling other people’s stories through acting.

“People have this misconception that actors just show up and say words, but you have to be well versed in people and narrative storytelling and historical background to do it well,” he says. Shooting in Barcelona and Malaga, Spain, as well as Paris, Budapest and Malta, Rich had firsthand exposure to the places that were home to his character. He also had to perfect a Spanish accent from Malaga, which he mastered after spending hours with Banderas, a native of the region.

What’s next for the young actor? “What I would love is to do something very different than Pablo, something with a range of colors that is challenging and that I can give my entire mind and heart to. I would love to keep doing this the rest of my life.”

Magnificent animals. Extraordinary insights. Peeing in a Tupperware container. It’s all part of the deal for a research team in Namibia.

Movie Maven with a Mission