The news is too scary for Halloween. Here’s what to talk about instead. 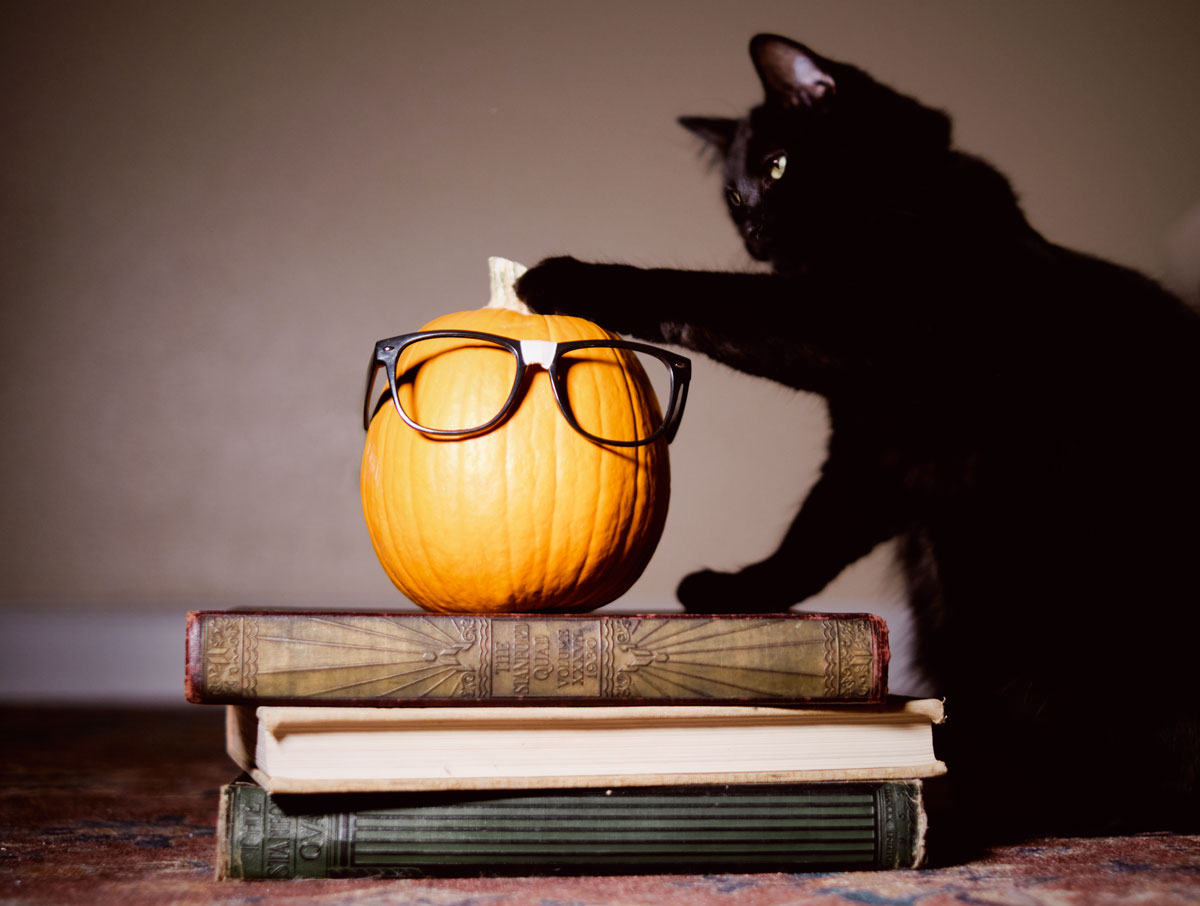 You’re not sure whose face paint is smeared on your shirt, everyone’s on a sugar high, and you’re stuck making small talk all night with your child’s classmate’s parents, your co-workers or—egad!—your own significant other. Whether you’re at a Thursday-night party or roaming the streets with kids, topics like politics and climate change are too frightening to bring up on Halloween. Here, from the catacombs of our archives, are some safe subjects and super-smooth segues based on who you’re likely to encounter on the spookiest night of the year.

Ah, Endgame. Wouldn’t it be cool to be a body double on set for a day? There’s a Stanford alum who did that. She doubled for Okoye, leader of the Wakanda all-female special forces unit.

Love your tinfoil. Have you heard of Stickybot? His toes are modeled after a gecko’s. But Doggo is probably the cutest of the Stanford robot bunch.

They say the pen is mightier than the scythe. I know of a husband and wife who both write about death. One researched the origins of death anxiety (which you, Mr. Reaper, are doing nothing to alleviate) and the other visited more than 250 cemeteries for her tomb—I mean, tome. 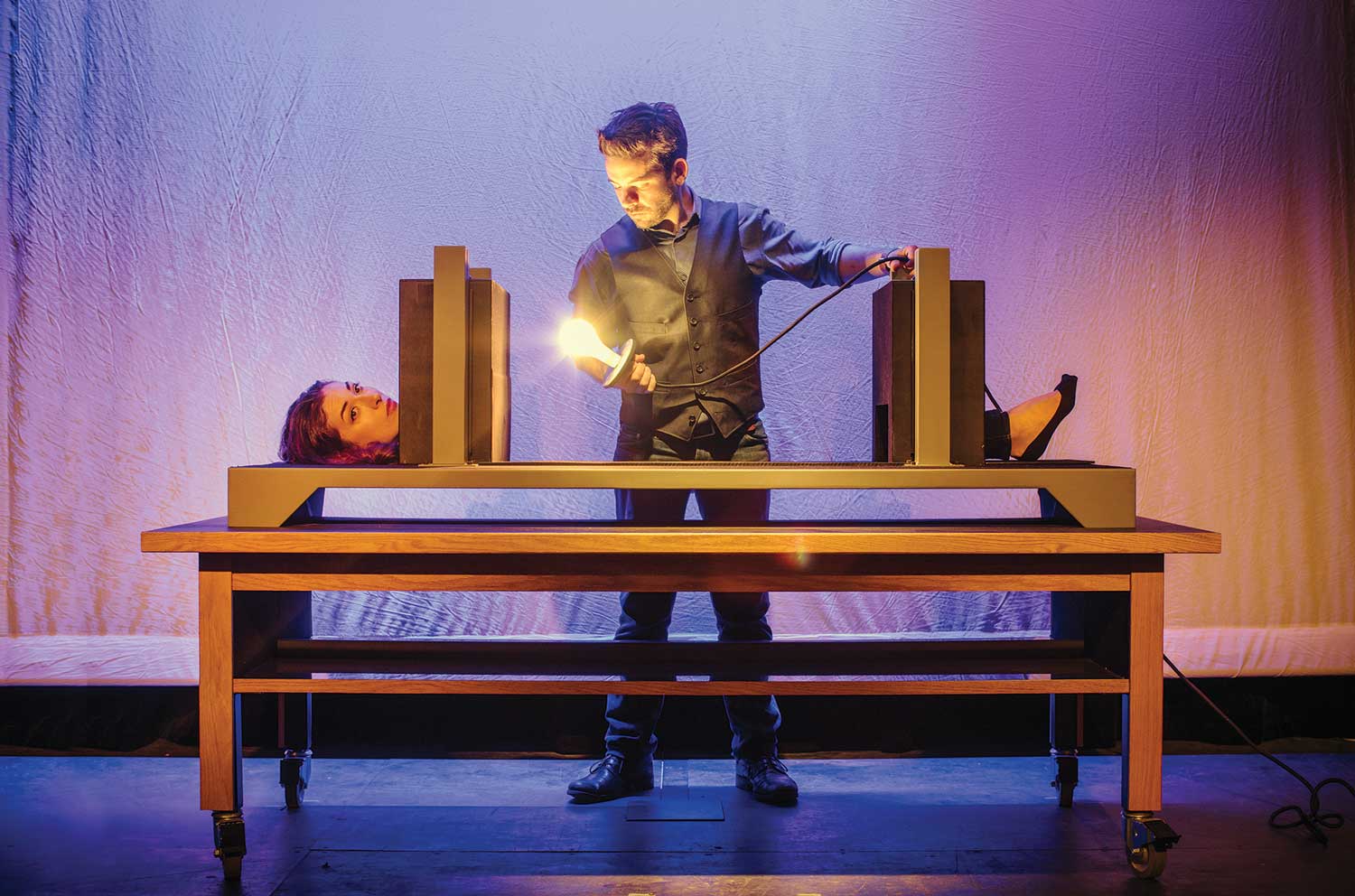 I’m a Gryffindor myself. When’s the last time you saw a magic show? There’s a Stanford alum who can make his assistant vanish from her neck to her ankles.

Anything built with code

Did you know video games literally warp brains? In adults who played Pokémon video games extensively as young children, a little wrinkle in the visual cortex of the brain activated more in response to images of the Pokémon characters than it did in a control group.

Maleficent or other Disney villain

What a backstory that character has! You know, psychologist Philip Zimbardo studied evil. Now he’s researching whether we can train people to be heroes.

Been to any good séances lately? The Stanfords—especially Jane—were into spiritualism, Ouija boards and all.

Don’t twirl too much—we don’t want the candy back. Did you know that in a 2003 study, the only physical activity associated with a reduced risk of developing dementia was dancing? There are benefits of dance at any age.

(Take two steps back.) I read about a guy who worked as a clown. Now he does a podcast with his mom about sex.

Doctor (Who, Strange or otherwise)

You like saving people, right? Have you heard of the Undiagnosed Diseases Network? Doctors are finding answers for people who present medical mysteries. 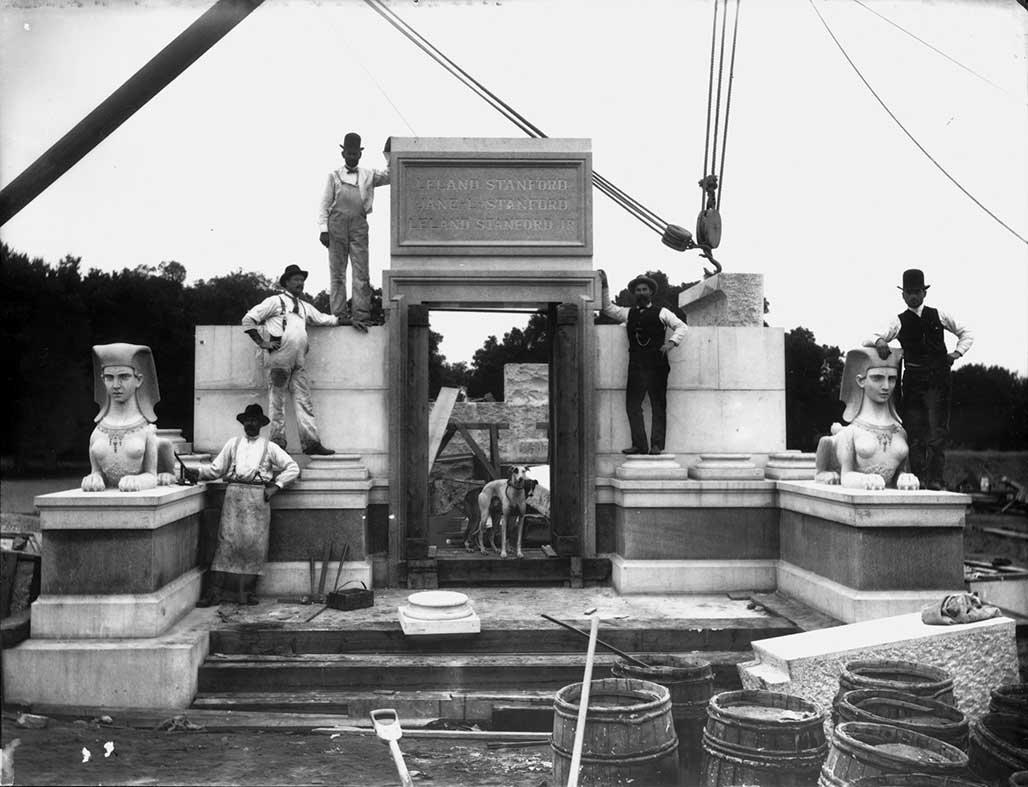 Look who made it out of the crypt! I can’t help but think of Leland Stanford Jr., who was laid to rest three times, finally staying put (or did he?!) in the mausoleum on campus.

Ooh, prickly. . . . Did you know artichokes belong to the sunflower family?

Summer Moore Batte, ’99, is the editor of Stanfordmag.org. She's the one dressed as a dangling modifier.

23 ways the Class of 2023’s Stanford experience will be unlike yours.