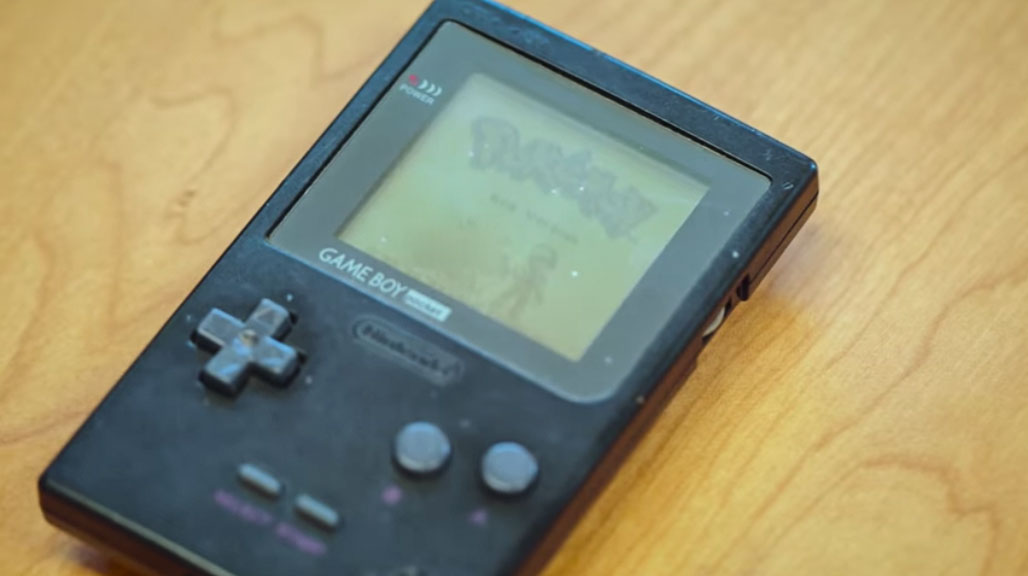 Parents who think video games are warping their children’s brains just got a little bit of validation. A Stanford study found that in 11 adults who played Pokémon video games extensively as young children, a little wrinkle in the visual cortex of the brain activated more in response to images of the Pokémon characters than it did in a control group.

The study, led by psychology professor Kalanit Grill-Spector and former graduate student Jesse Gomez, PhD ’18, was published in May in Nature Human Behaviour. It helps scholars understand how dedicated regions in the visual cortex develop in young, malleable brains.

But there’s no cause for parental panic, the researchers say. The visual cortex is made up of hundreds of millions of neurons and can encode much more than Pokémon. “I would say to those parents that the people who were scanned here all have their PhDs,” Gomez says. “They’re all doing very well.”

Could video games help our dad reclaim what he'd lost?