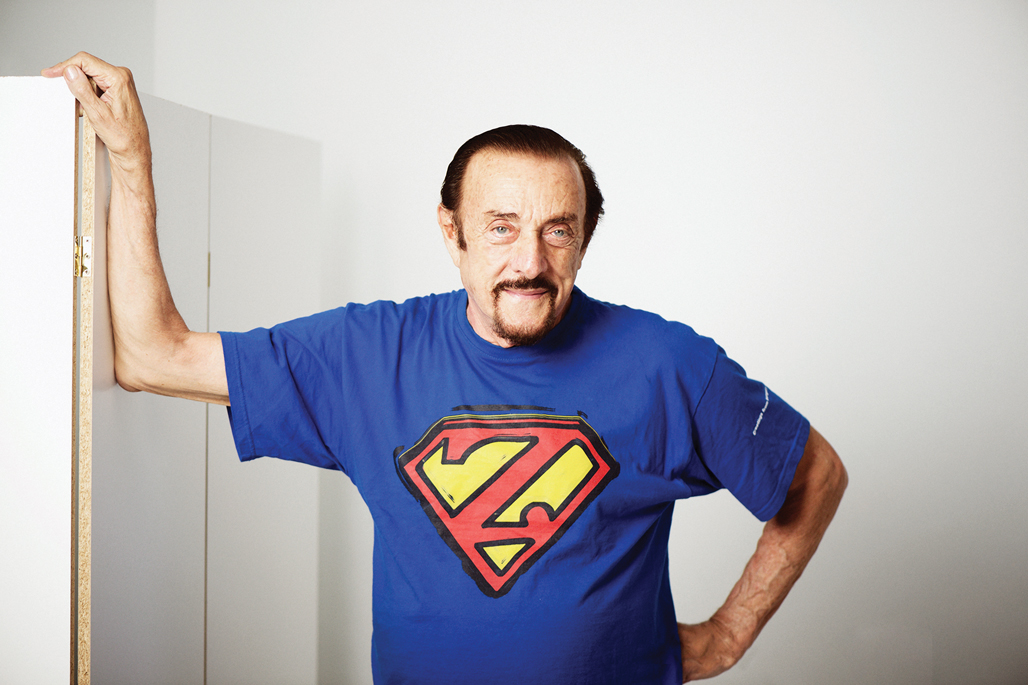 “What makes us good? What makes us evil?” As Stanford psychology professor emeritus Philip Zimbardo reflects on these questions, he observes that they aren’t as different as they might seem. “They’re actually two sides of the same coin.”

Nearly half a century after the 1971 Stanford Prison Experiment revealed how people placed in authoritarian roles can act atrociously, Zimbardo has turned his attention to a more heartening aspect of social psychology: heroism. “We know it’s easy to seduce ordinary good people to do bad things,” Zimbardo says. “Is it possible for ordinary people to be inspired and trained to be everyday heroes?”

The inquiry has opened up a new field of research and led him to found a nonprofit, the Heroic Imagination Project, which trains people to cultivate the mindset needed to step up and act on behalf of others despite the risks. In an age of civic discord, the work couldn’t be timelier, says Scott Allison, a psychology professor at the University of Richmond and a board member of the Heroic Imagination Project. “The goal of heroism is to promote socially responsible behavior and actions that serve the greater good.”

Zimbardo began delving into the psychology of heroism with Medical College of Wisconsin professor Zeno Franco in a 2006 article for UC-Berkeley’s Greater Good Magazine. Zimbardo and Franco asked readers to consider the banality of evil—the idea that “under certain conditions and social pressures, ordinary people can commit acts that would otherwise be unthinkable”—and then to contemplate the opposite: “Is it also possible that heroic acts are something that anyone can perform, given the right mindset and conditions?” Their case in point: After planes struck the World Trade Center on September 11, 2001, four seemingly ordinary men chose not to evacuate but to search the upper floors of the North Tower and, using only crowbars and flashlights, helped 70 people to safety. The men perished when the tower collapsed.

In his 2008 TED Talk, “The Psychology of Evil,” Zimbardo defines heroism as taking a personal risk for the common good while others remain passive. The risks might be substantial: losing money, social status or credibility, or endangering oneself or one’s family members. He suggests there’s power in picturing oneself as a “hero in waiting,” an idea he calls “heroic imagination.” And he discusses the potential value of mentally preparing children to intervene in challenging situations—to stand up to a bully, help a stranger or speak up on behalf of another.

The number of researchers focused on heroism has since “expanded exponentially,” says Franco, who studies the social psychology of heroic action. Still, research in the fledgling field is limited, and social science can’t yet explain why some people act heroically while others stand by. It’s also not yet clear whether heroism training is effective.

One early study of heroism suggests heroes and nonheroes may have essential differences. A 2013 paper published in the Journal of Research in Personality found heroism to be dependent on individual disposition. Psychologists at the University of British Columbia and UC-Riverside compared 25 Canadians who received awards for life-risking bravery with a control group and found that the heroes possessed an expanded worldview, greater positivity and a higher sense of efficacy.

‘It’s taking a little action day by day that makes the world better.’

Meanwhile, initial research on heroism training indicates the field has potential. A 2018 study published in the Journal of Humanistic Psychology surveyed 62 fourth- and fifth-grade students in Michigan who had participated in heroism training created by the Hero Construction Company, a nonprofit that teaches character-building skills to children. The study showed that children’s courage levels increased after the training, suggesting that the trait imperative to heroism can be cultivated.

“As a researcher, I’m forced to say we have some good indicators [for heroism training], but a lot more work needs to be done in this space,” Franco says.

There’s also the question of how to measure heroism experimentally. Heroism is not how people say they will behave in a situation, Allison says. It’s a behavior out in the real world.

“It’s all over the map, and that’s one of heroism’s strengths and one of the science’s weaknesses,” Allison says. “It doesn’t have a disciplinary home, and yet it’s [been] coagulating into some coherent science in the past decade.”

From Research to the Real World

After Zimbardo’s TED Talk, eBay founder Pierre Omidyar stood up from the crowd and encouraged Zimbardo to explore his notion of heroism training. Later, Omidyar provided initial funding for the Heroic Imagination Project, which Zimbardo conceived as a way to bring the insights of social psychology on heroism to a wider audience. The San Francisco–based organization develops training programs and conducts research.

Its workshops include a segment on developing a growth mindset, a concept coined by Stanford psychologist Carol Dweck that refers to the belief that one’s skills and qualities are not inherent but instead can be cultivated through effort and perseverance. Other segments help students overcome the pressure to conform to group norms, learn to identify and counteract bias and discrimination, and develop the resilience needed to combat the bystander effect—the impulse to stand by in emergencies when others are present who might intervene.

The workshops cater to high school and college students, as well as to workplaces. So far, Zimbardo and the project’s trainers have traveled to 12 countries, including Hungary, Poland and England.

“It’s taking a little action day by day that makes the world better,” Zimbardo says, “starting with your family, your school, your community and, ultimately, your nation.”

What happened in the basement of the psych building 40 years ago shocked the world. How do the guards, prisoners and researchers in the Stanford Prison Experiment feel about it now?

Thanks to the research of William Dement, we know more than ever about the dangers of too little shut-eye. His contributions to science have made him a giant in a field once considered irrelevant.