These are the books to give this year, to everyone from your scuba-diving work bestie to your novel-writing housemate. You might find a few here for your own wish list, too.

For your BFF, who keeps the books that make her cry in a stack beside her bed: 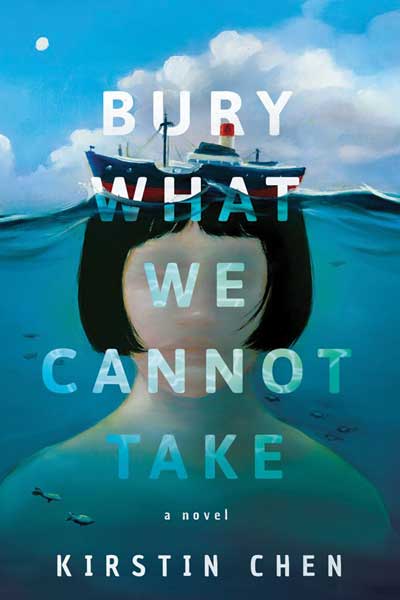 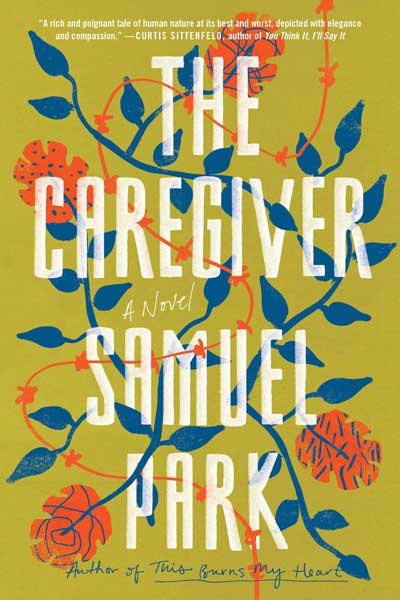 Novelist Samuel Park, author of the acclaimed This Burns My Heart, seeks what abides and what is fleeting in human relationships in The Caregiver, his final novel. Park succumbed to stomach cancer in 2017. The Caregiver alternates between ’90s-era Bel Air and ’70s Rio de Janeiro, juxtaposing protagonist Mara Alencar’s work as an undocumented caregiver for a cancer-stricken woman with Mara’s mother’s involvement in political intrigue under the military dictatorship in Brazil.

As Mara learns more about the decisions her mother made while caught up in the struggle between left-wing student rebels and the right-wing military government, she begins to think of her mother as a woman who made mistakes but did her best, rather than as a superhuman or villain. Still, the novel reminds us that life can be unexpectedly cut short, and, as one character puts it, “Sometimes you have to get it right the first time.”

For your mom, who dishes about political scandal over dinner: 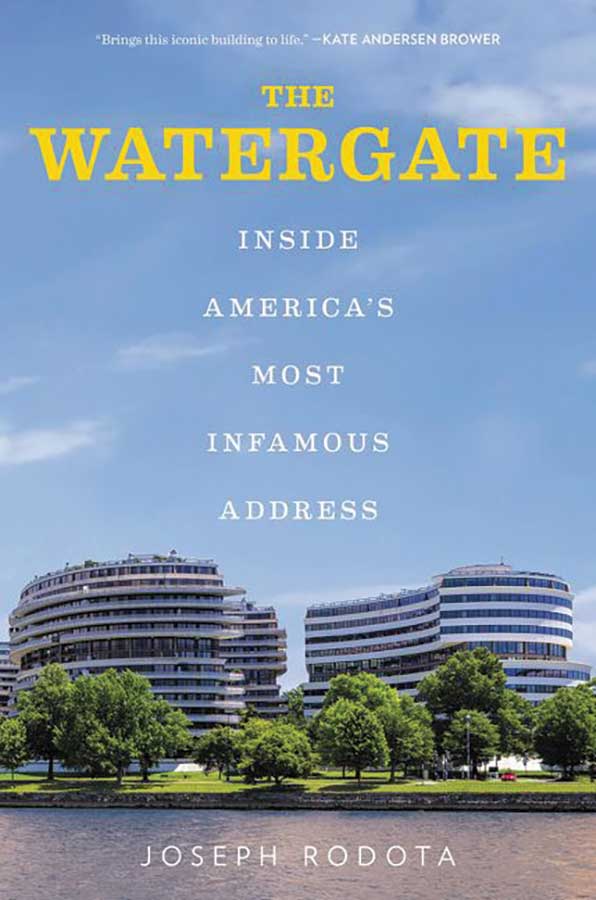 For your sister, who’s there for you no matter what: 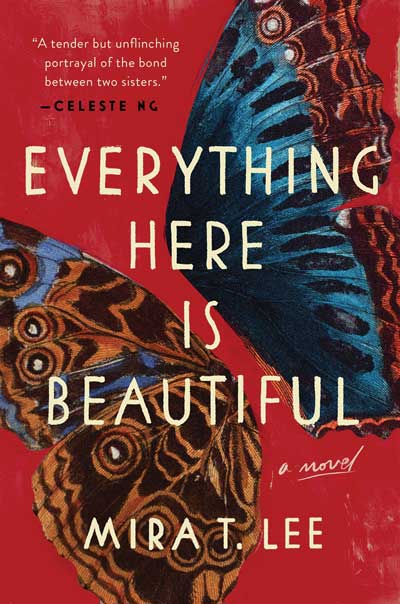 For your dad, who wrote his thesis on Churchill’s “Iron Curtain” speech: 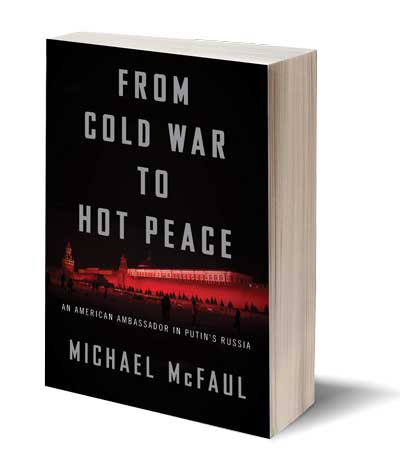 McFaul’s newest book begins with a look back at a moment of high hope in U.S.–Russia relations: flying into Prague with President Obama in 2010 for the signing of a historic deal to slash the countries’ nuclear arsenals. It was a personal triumph for McFaul, a Stanford political scientist who was then a presidential adviser and the principal architect of Obama’s ambitious plan to “reset” relations with Russia.

And yet just two years later, McFaul would arrive in Moscow as the newly appointed U.S. ambassador to Russia to an alternative reality of mistrust and anger, as evidenced by the tongue-lashing he received in his first encounter with Vladimir Putin, recently restored to the Russian presidency. Soon McFaul, and even his staff and family, were being stalked, harassed and surveilled.

McFaul explores what went wrong with the mix of analysis, history and anecdote available only to one who had been there. Ultimately, he remains hopeful that the U.S. and Russia will one day be allies—just no time soon. “The hot peace, tragically but perhaps necessarily,” he writes, “seems here to stay.”

For your co-worker, who makes the best paleo brownies: 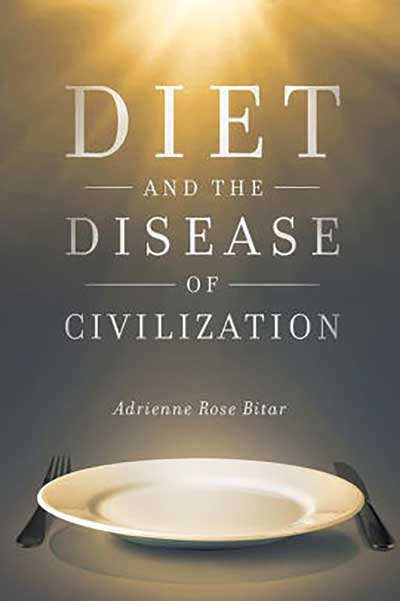 For your brother-in-law, who wants to quit his day job: 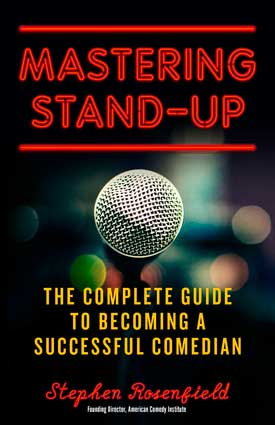 For your tween niece, who talked half the family into becoming vegetarians at Thanksgiving: 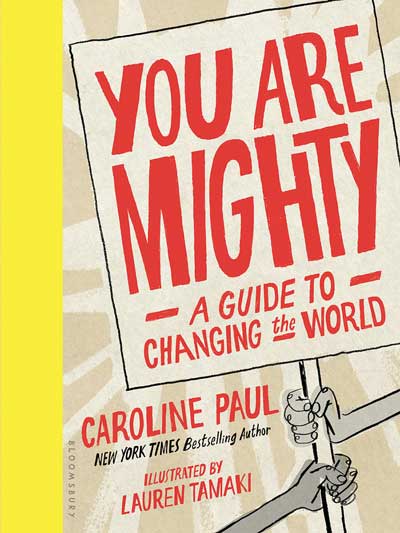 You Are Mighty: A Guide to Changing the World, CAROLINE PAUL, ’86; Bloomsbury. Kids are fierce change agents. Whether they’re passionate about animal rights, politics, the environment or social justice, they can use Paul’s handbook to learn how to turn their emotions into action. Workbook exercises help kids research an issue, make a protest sign, start a petition, organize a boycott, harness social media and more. Anecdotes about real kids who have made a difference will inspire the tween audience they’re written for—as well as other readers.

For your work bestie, who geeks out over sea life: 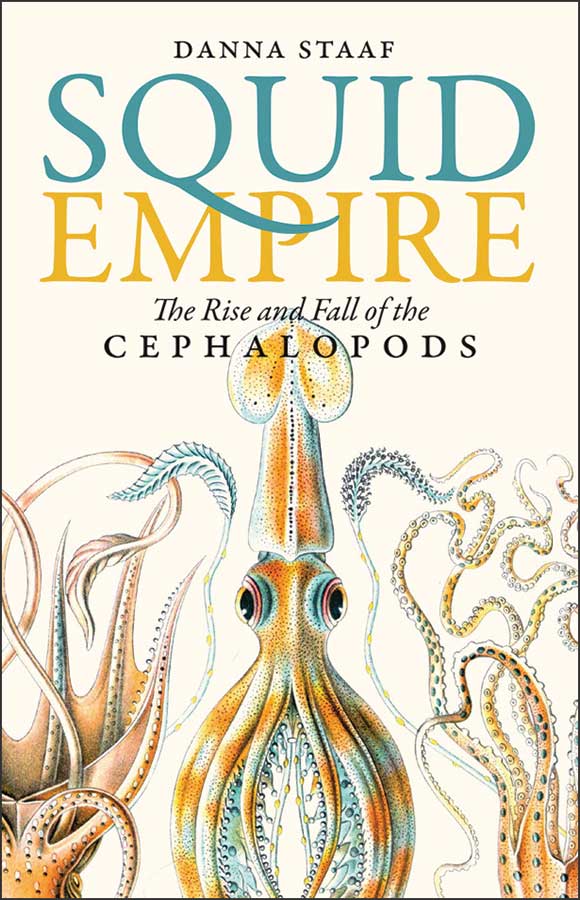 For your novel-writing housemate, who’s applying to medical school: 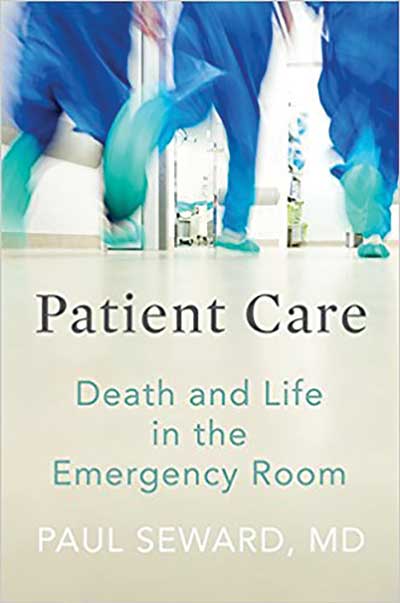 For your brother, who is not throwing away his shot: 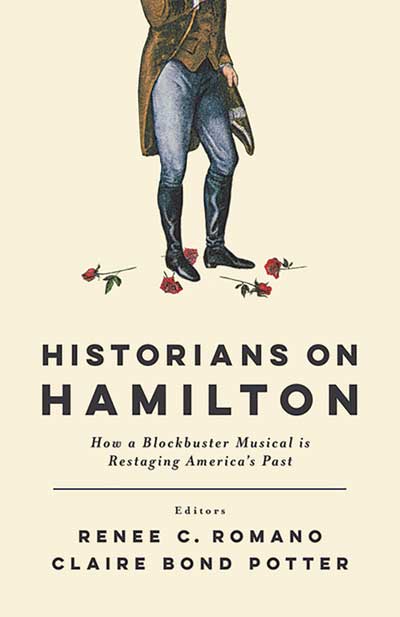 For your boss, who recommends the best biographies: 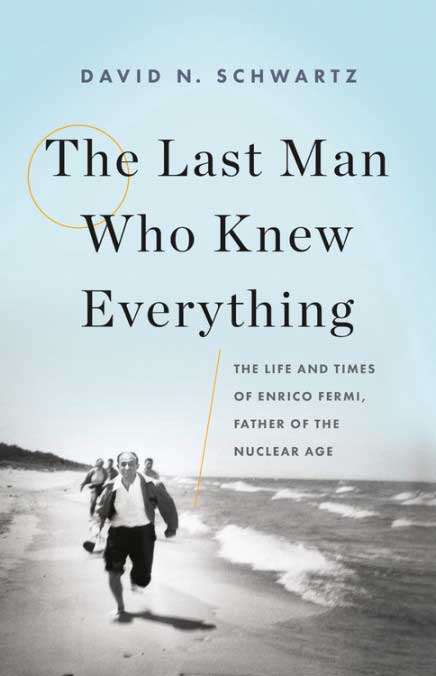 Have you read them all?