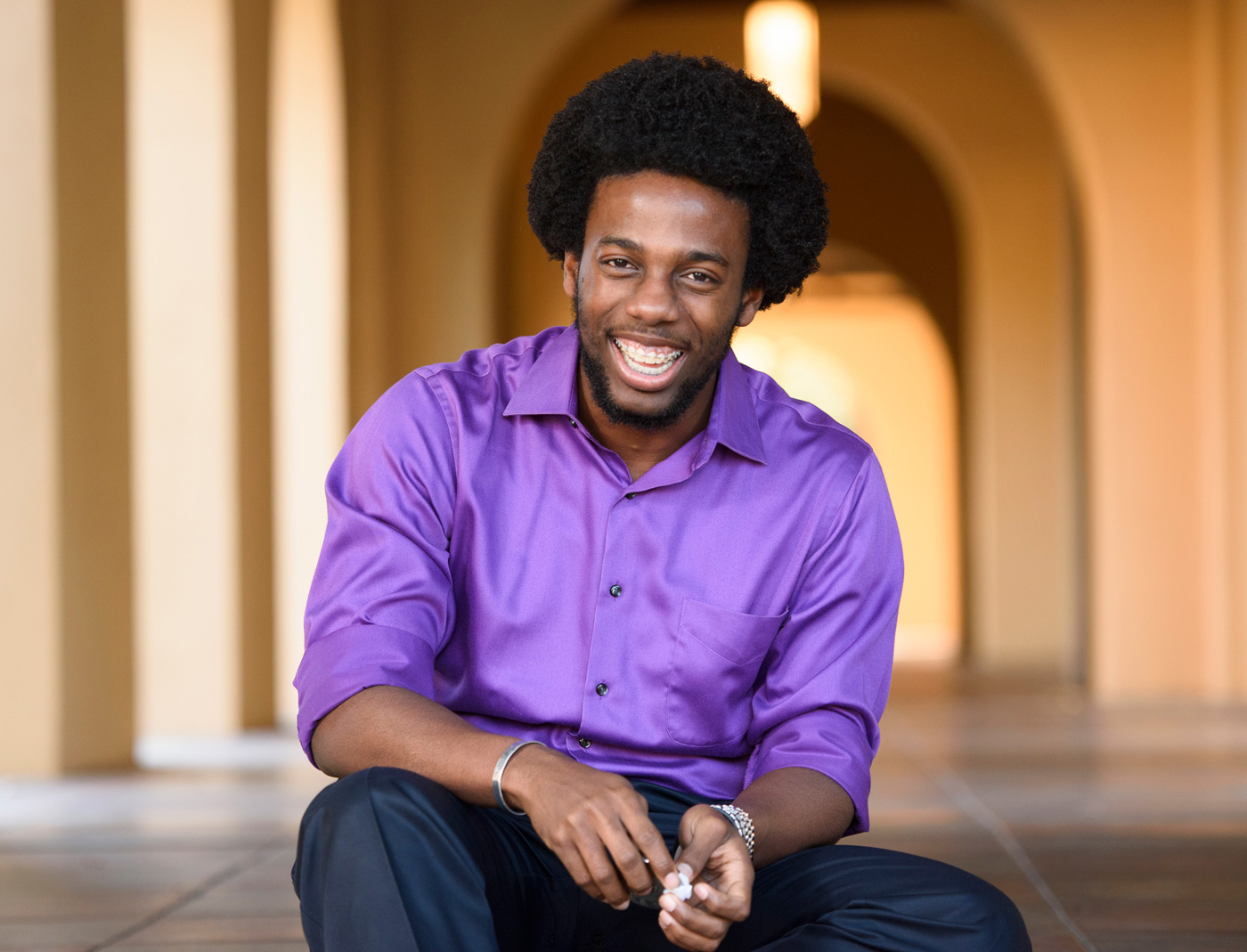 This year’s Rhodes scholar from Jamaica, Jelani Munroe, ’16, MA ’17, is headed to Oxford in the fall to pursue a master of philosophy degree in development studies, a program focused on improving the lives of people in the global South. “There’s a misconception that the small islands of the Caribbean are paradise. But there are real people and real problems,” says Munroe, who hopes to return home to Kingston someday to put his studies into action.

The Rhodes scholarship is awarded to students with an outstanding academic record, leadership potential and a commitment to the common good, and covers tuition and expenses for graduate study at Oxford. At Stanford, Munroe studied economics and public policy, completed public service in Nicaragua and in Washington, D.C., and served as director of the a cappella group Talisman. He currently works as the financial manager of the Associated Students of Stanford University and chief executive officer of Stanford Student Enterprises. “I’m really excited to be a student again,” Munroe says.

Joining Munroe are Stanford seniors Madeleine Chang of San Francisco, Michael Chen of Boulder, Colo., and Alexis Kallen of Ventura, Calif., who were selected as American Rhodes scholars along with 29 others from the United States, and Qitong “Thomas” Cao, who will represent China.