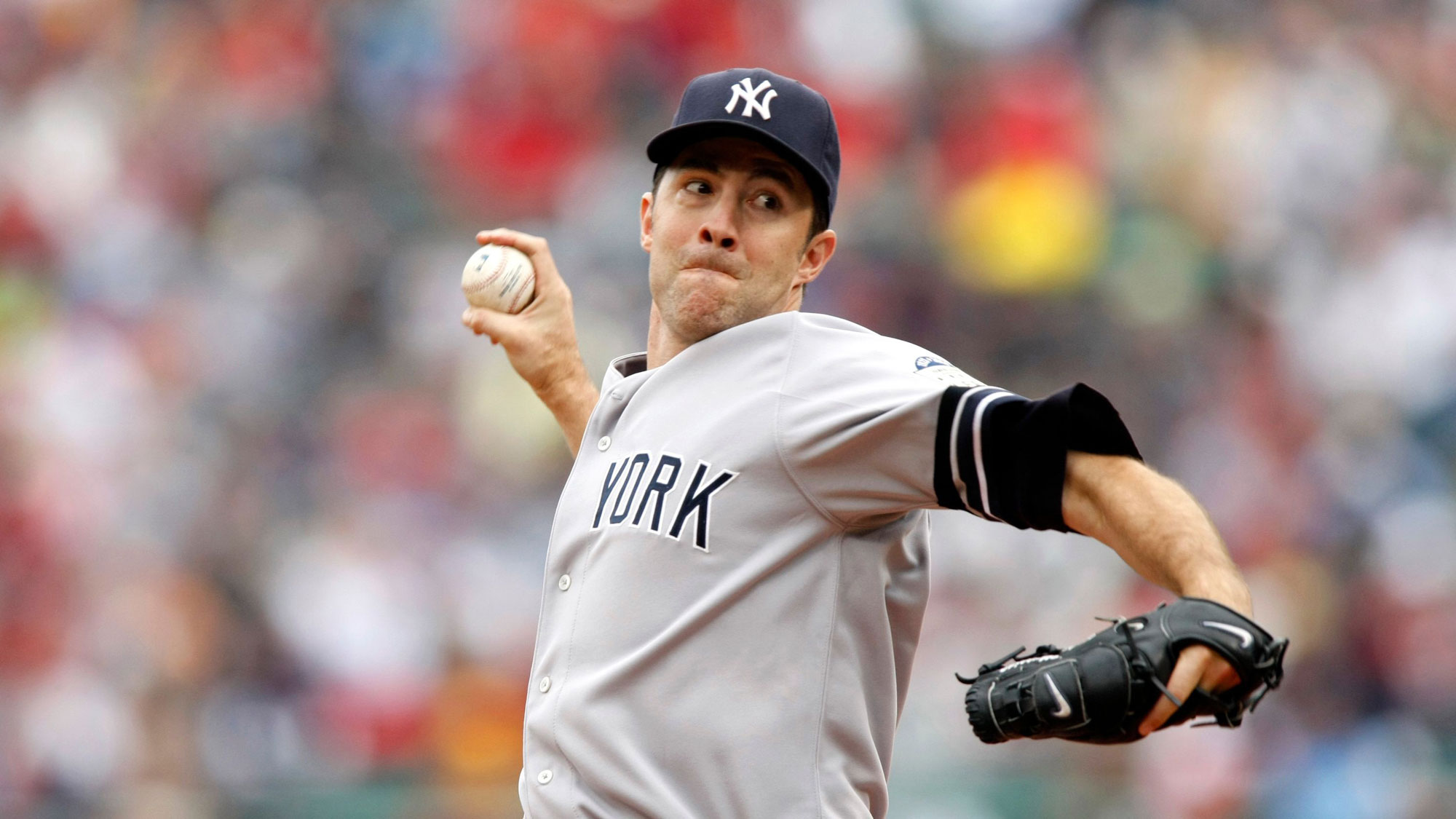 On July 21, Mike Mussina, ’91, will become the first former Cardinal player to be inducted into the National Baseball Hall of Fame.

A member of Stanford’s 1988 team, which won the College World Series, Mussina pitched 18 seasons in the major leagues for the Baltimore Orioles and the New York Yankees.

No sport loves stats more than baseball does, so here are a few numbers to sum up “Moose.”

0 perfect games. But he came close three times, including in 2001, when he retired the first 26 hitters he faced and had two strikes on outfielder Carl Everett, who blooped a single into short left field to ruin the perfecto.

7 Gold Gloves, awarded by American League managers and coaches to the top defensive player at each position. 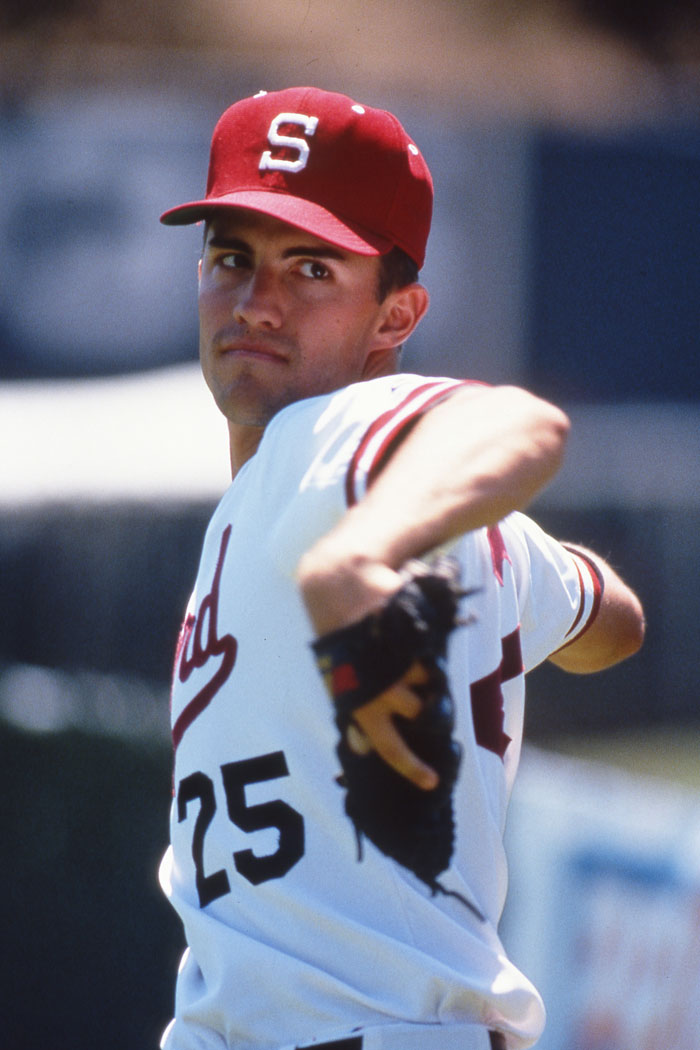 BACK IN THE DAY: Mussina on the mound for the Cardinal (Photo: Stanford Athletics)

20 wins during the other contender for best season: his last. At age 39, Mussina became the oldest pitcher to reach the 20-win mark for the first time.

1 documentary about crossword puzzles. Mussina appeared along with dozens of other devotees in the 2006 movie Wordplay, featuring New York Times crossword puzzle editor Will Shortz.

Kevin Cool is the executive editor of Stanford. Email him at kevincool@stanford.edu.

7 Cooking Tips for the Reluctant Beginner

You’re feeling like you should explore beyond the microwave. Jess Dang can get you started.