7 Cooking Tips for the Reluctant Beginner

You’re feeling like you should explore beyond the microwave. Jess Dang can get you started. 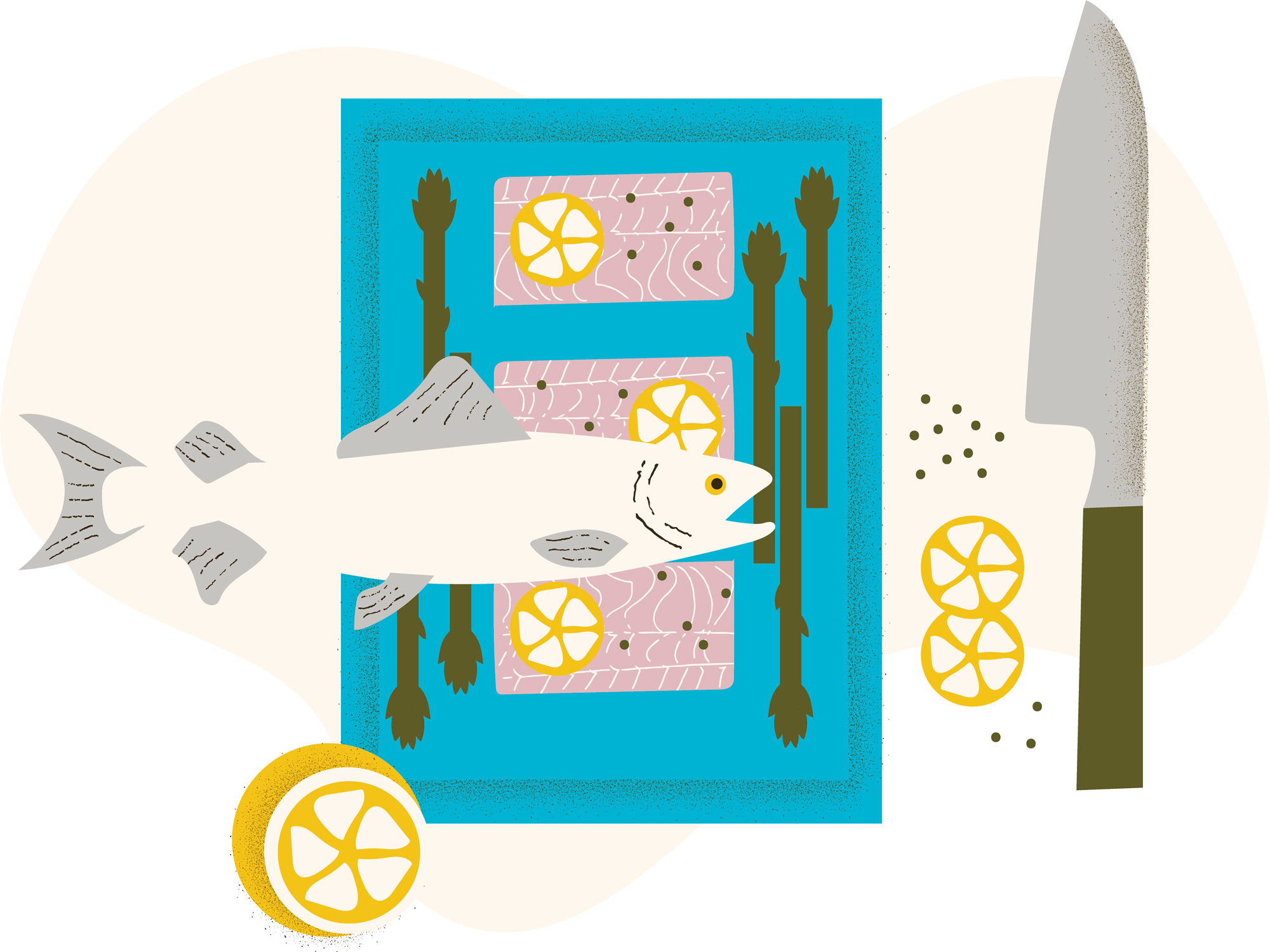 Jess Dang was only 17 when she was diagnosed with hepatitis C. She spent her last years as a teen learning about the life-threatening blood-borne virus that attacks the liver. Dang, ’03, promised herself that if she lived to be 30, she would use whatever she learned to help others lead a healthier life.

While at Stanford, Dang underwent treatment for the disease, experiencing chemo-like side effects including hair loss, depression and loss of appetite. By her senior year, the virus could no longer be detected in her blood. Considered cured, Dang had a good chance of leading a normal, healthy life. And she stuck to her promise. A month after her 30th birthday, she quit her job at Visa. Shortly after, Cook Smarts was born.

Rooted in the belief that health starts with home-cooked food, Cook Smarts is a meal-planning subscription service that offers online recipes and cooking lessons. We asked Dang for some practical tips for beginners, whether you’re cooking for one or for a family of five.

“It’s better to start with things that have fewer ingredients because it’s much easier to troubleshoot where something went wrong,” Dang says. So don’t complicate things. Start by making your own vinaigrette dressing, roasting frozen vegetables or baking salmon. Simple recipes with few steps can yield great results. 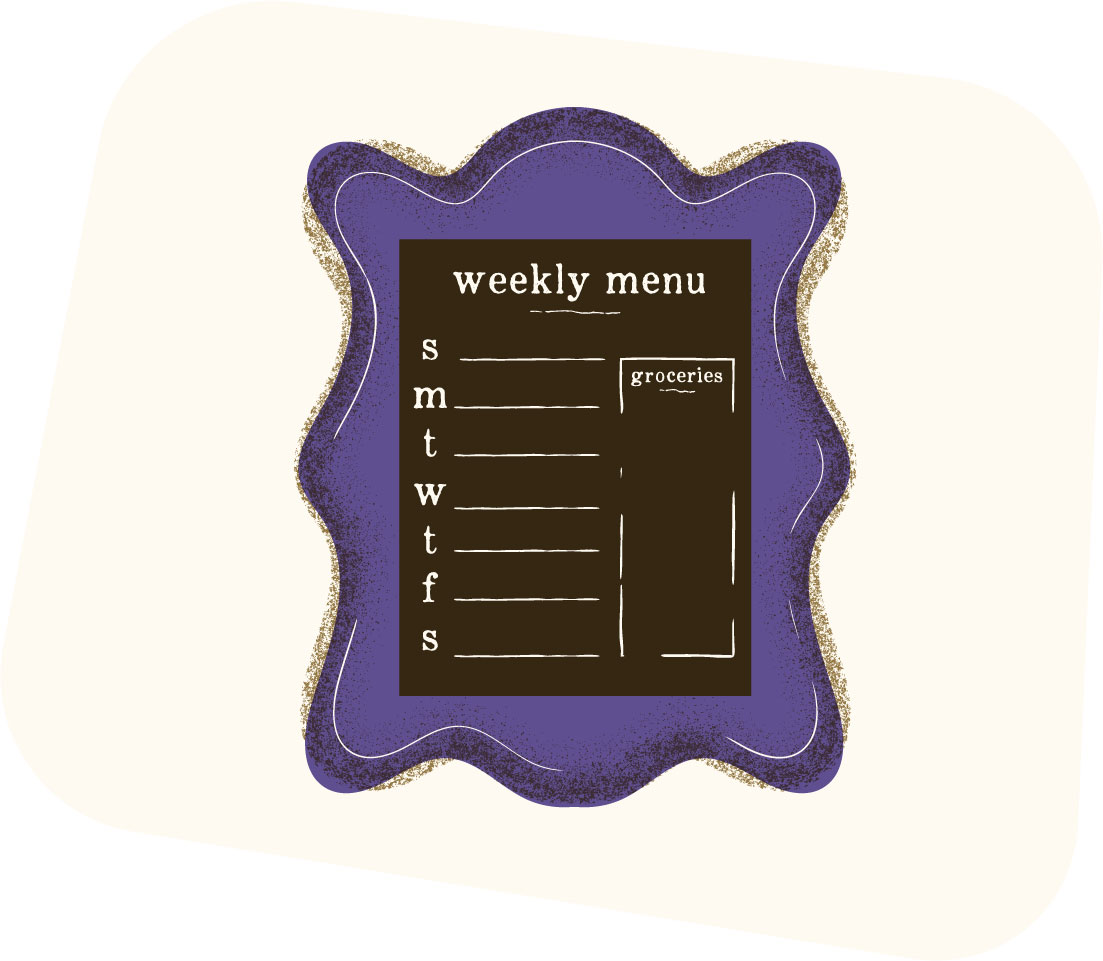 Think about what you want to make for the week. By looking ahead, you can save yourself a few trips to the grocery store. Dang says this doesn’t mean you have to plan seven dinners for the week. “Sometimes you decide you want to eat out or order takeout on Wednesdays, and that’s OK. Just be organized.” 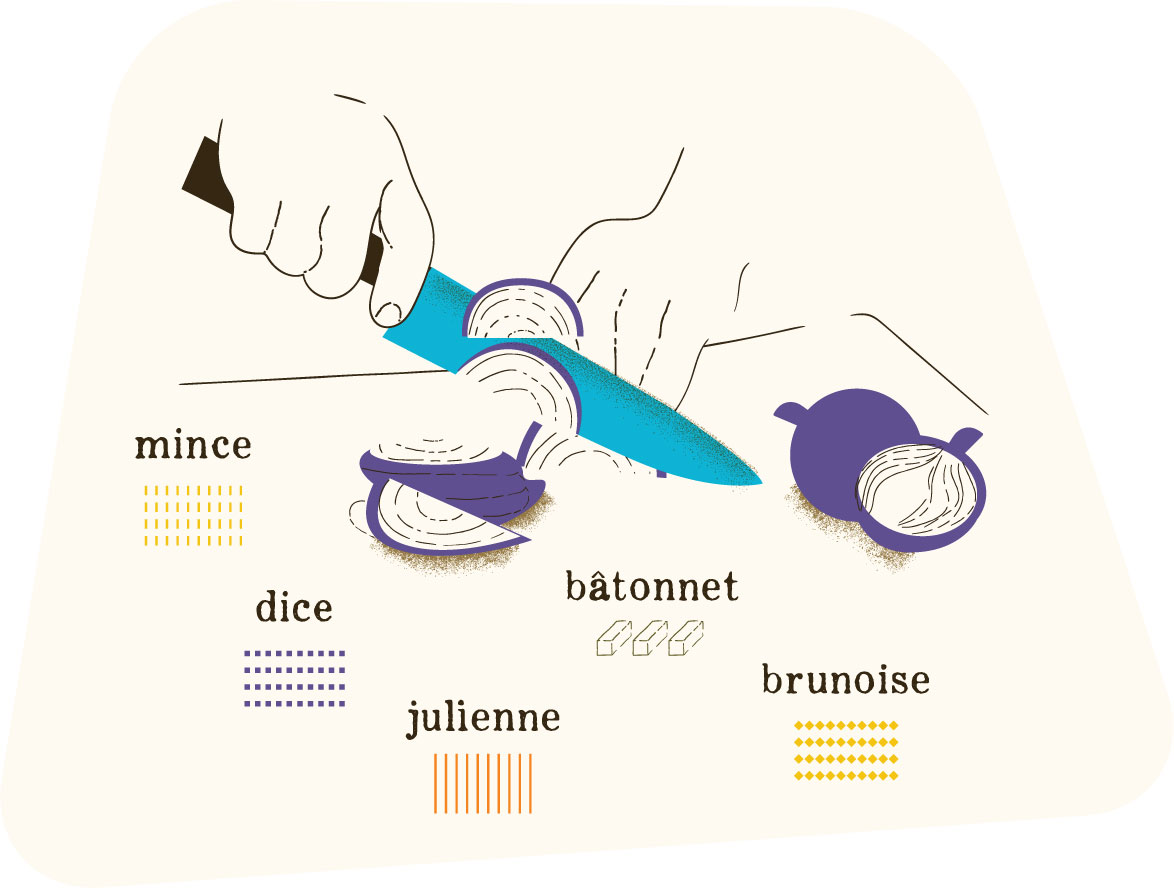 You will be using a knife virtually every time you cook. Learning basic chopping skills will save you time, money, frustration and possibly a few finger cuts. Ultimately, learning how to mince, dice, brunoise, bâtonnet and julienne “pays infinite dividends,” Dang says. You don’t even have to leave home—there are plenty of YouTube videos on knife skills, including Cook Smarts’ “Knife Basics 101.”

Once you feel confident prepping basic dishes, think of how you can make the meal better. Sometimes, drizzling hot sauce or combining recipes can make all the difference. Dang’s go-to quick meal is plain ramen noodles. She then adds frozen vegetables and a chicken breast. “It’s a much better meal than if you just ate the bag of ramen noodles on its own.” 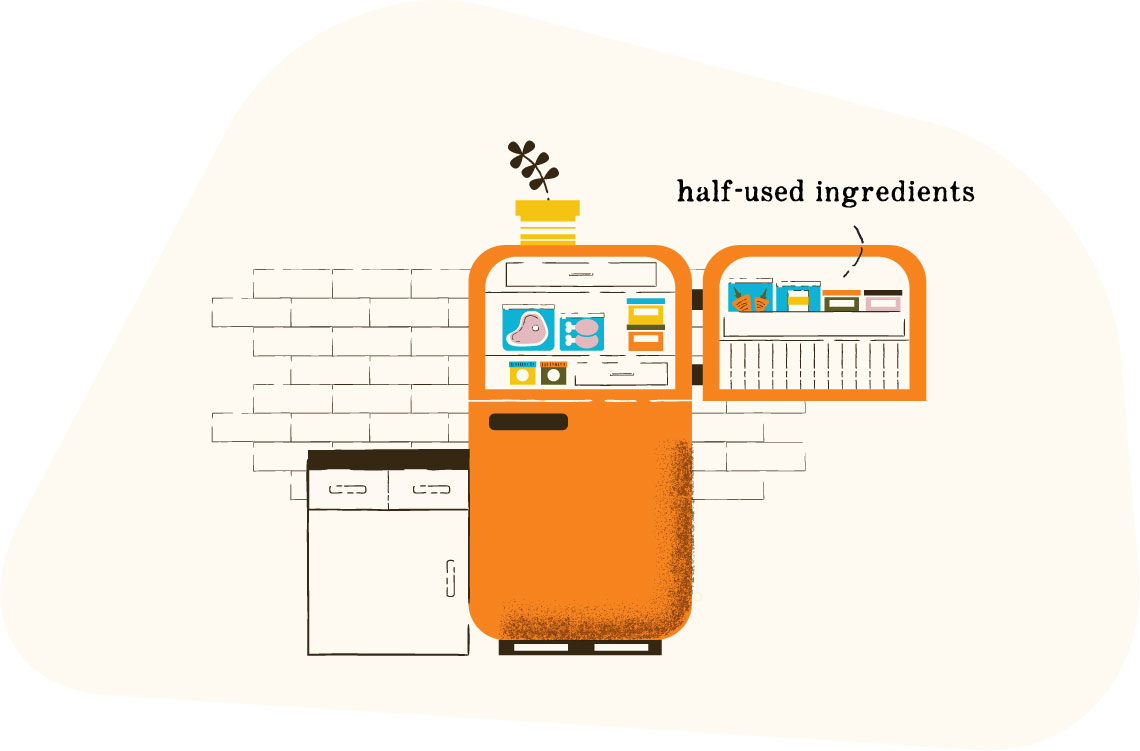 Take advantage of the glorious freezer.

It’s the most overlooked and underappreciated appliance in the kitchen. Dang says this gem hiding in plain sight provides the thing that all of us crave: flexibility. There are plenty of food items that freeze beautifully for eating later in the week (or year), including soups, sauces, meat, cheese and bread. For extra-resourceful individuals, Dang recommends having a bin of partially used ingredients to keep all your half-used items in one place. “If you open a can of tomatoes and only use half, you can freeze the rest of it in a Ziploc bag. Before I go buy another can of tomatoes, I can look in that bin really quickly.” 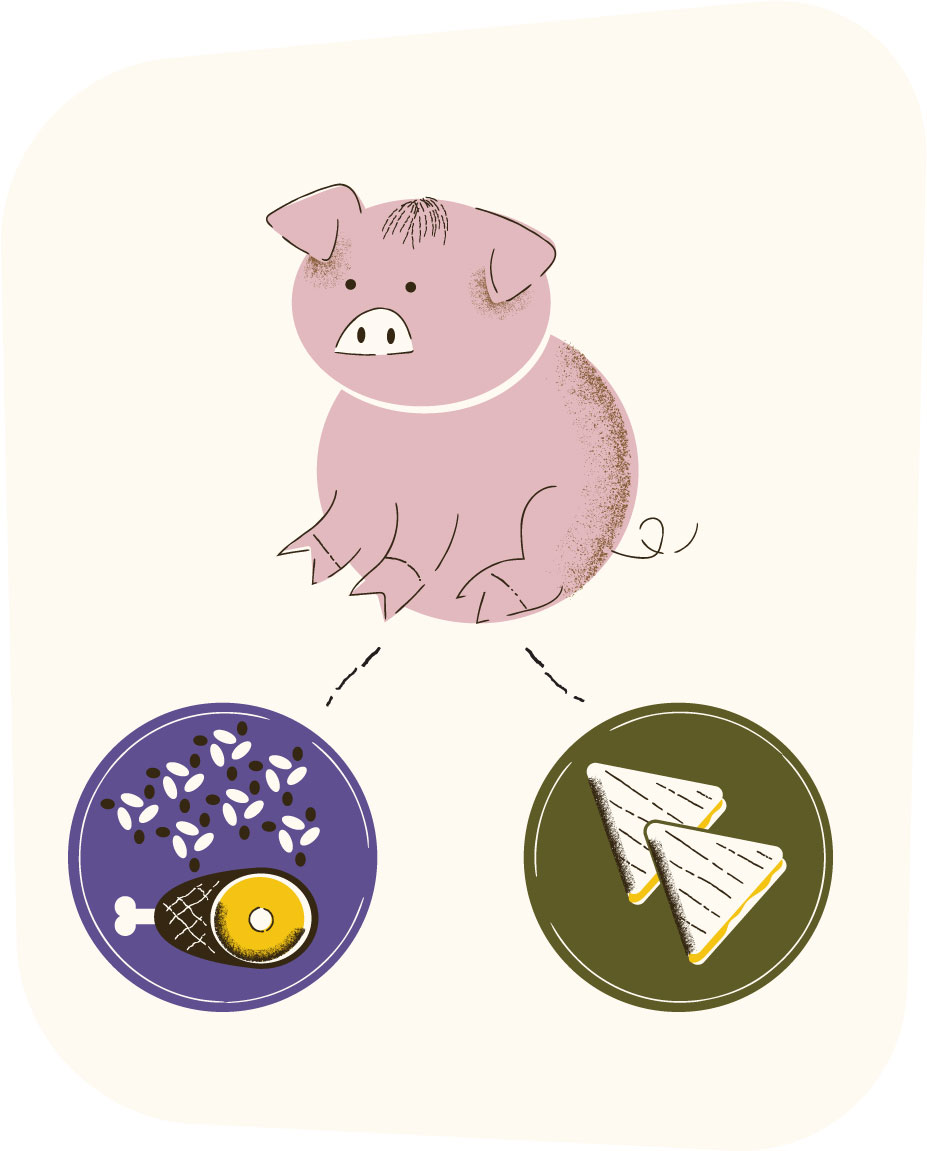 Think of leftovers in a new way.

If you don’t like eating the same thing over and over, there are creative ways to repurpose leftovers (you’ll be less bored while saving time and money). Dang recommends focusing on one source of protein for the week. For example: pulled pork. “You can eat it over rice and beans one night,” Dang says, “and the next you might have it in a quesadilla.” Keeping a well-stocked pantry can also help transform your leftovers into whole new meals.

Find ways to enjoy the process.

Allow yourself to watch your favorite show or listen to a podcast. Sip wine while relaxing music plays in the background. Or make it social and buddy up. Whichever way you choose: Make it a habit, hold yourself accountable, and savor the experience of cooking and eating.

You Know What You’re Talking About. Here’s How to Sound Like It.

These seven tips for calm, confident communication have you covered.

Stanford Travel/Study trip leaders share their tips for fitting it all in the bag.

Six Secrets for Making It Work

Stanford couples share how they balance the demands of relationship and career in a way that's fulfilling for both parties.