Letters to the Editor - December 2018 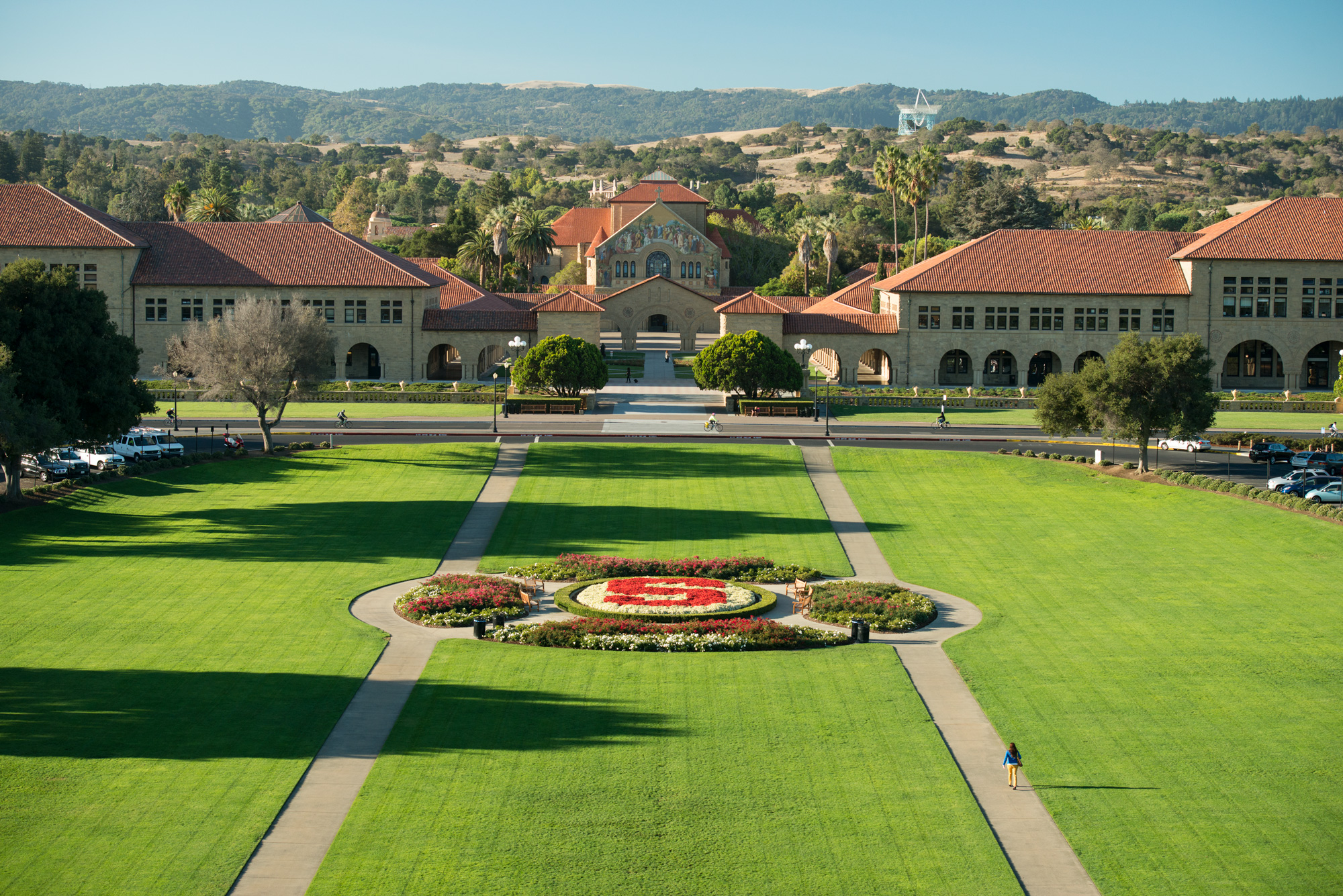 The September cover story recounted how Jane Stanford restricted women’s enrollment to 500, and how the effects of her decision persisted for decades.

The article “Jane’s Restriction” was a most interesting and well-done relating of the origin of the restriction on the number of women who could be students at Stanford. It was, however, disappointing that it had so little information about the activities in 1971-72 that led to the removal of the restriction from the Founding Grant. That removal was initiated by the Faculty Senate’s Committee on Undergraduate Admissions and Financial Aid (C-UAFA) at a time when the senate itself was only three years old. It came before Title IX. It was an early demonstration of how valuable and effective the senate and its committee structure could be.

It is also a striking example of how effective a thoughtful student can be in seeking to reform university policy. C-UAFA initiated its activities after I, as its chair, received a complaint about the ratio of men to women undergraduates from a female undergraduate. She indicated that the ratio was not good for the men or the women.

After about a six-month study, C-UAFA unanimously recommended the complete removal of the restriction from the Founding Grant. That recommendation was supported unanimously by the Faculty Senate and approved unanimously by the Board of Trustees. The only comment at the meeting came from a male trustee who said, in a loud whisper, “It’s about time!”
Arthur Bienenstock
Stanford, California

One glaring omission from the article and time line of women at Stanford was the Women’s Strike for Equal Rights, aka the “OFF” campaign, of 1966 and 1967 to allow women students to have the right to live off campus, as male students could do after their freshman year. I was the leader of the campaign.

The strike was held in winter 1967, with nearly 9 percent of students living in university housing delaying their payments for room and board until January 17. This created a real problem in terms of cash flow. In April 1967, President J.E. Wallace Sterling announced that the Board of Trustees had voted to allow 100 senior women to live off campus beginning in the 1967-68 academic year. We won! Soon thereafter, all women were given the same rights as men to live off campus.

The untold story is that off-campus housing was less expensive than on-campus at the time. So male students had an economic advantage over us hard-working, extremely well qualified, less solvent women.

The other untold story is that during the strike, I was living off campus with my then-boyfriend, now husband of 51 years. The dean of women threatened me with expulsion and denial of my bachelor’s degree. Married women, however, were permitted to live off campus, and that is why Steven and I got married over spring break 1967, not in June, as we had planned. I was allowed to graduate! Yay! And women got the right to live off campus! Yay again!
Jan Howell Marx, ’67
San Luis Obispo, California

I was reading very carefully to try to determine what the conditions were when my grandmother, Dorothy Barnes Egbert, Class of 1916, MA ’17, attended. Keep the history coming!
Carolyn Chambers, ’71
Cambria, California

Mad? No, just not convinced.

While Donohue was looking for the connection between guns and crime, Iowa State was researching people, and finding a correlation between media violence/desensitization and the rise in shootings. Also, the phenomenon of “media contagion” in mass shootings is worth your attention.

Second, I am old enough to have lived in an environment when access to guns and the right to carry them had few restrictions, yet people weren’t shooting each other all the time.

After completing my military service in the ’60s, I carried concealed in San Francisco. On two occasions, I prevented crime by simply showing my firearm—once on a back street when confronted by two men, and once in my apartment during a break-in.

Neither, of course, was reported, so they’re not in Donohue’s stats.
Bob Olson, ’60
San Ramon, California

An article in the September issue announced the campus return of two cast-iron statues of mysterious, mythological beasts.
Good to have those winged lions on campus but they are definitely not griffins. A griffin has the body, tail and back legs of a lion and the head of an eagle.
Tom Woosnam, MA ’76
Half Moon Bay, California

Insights into the microbial world within us are redrawing the roads to a healthy constitution.