The Long-Held Craft of an Aerodynamic Duo 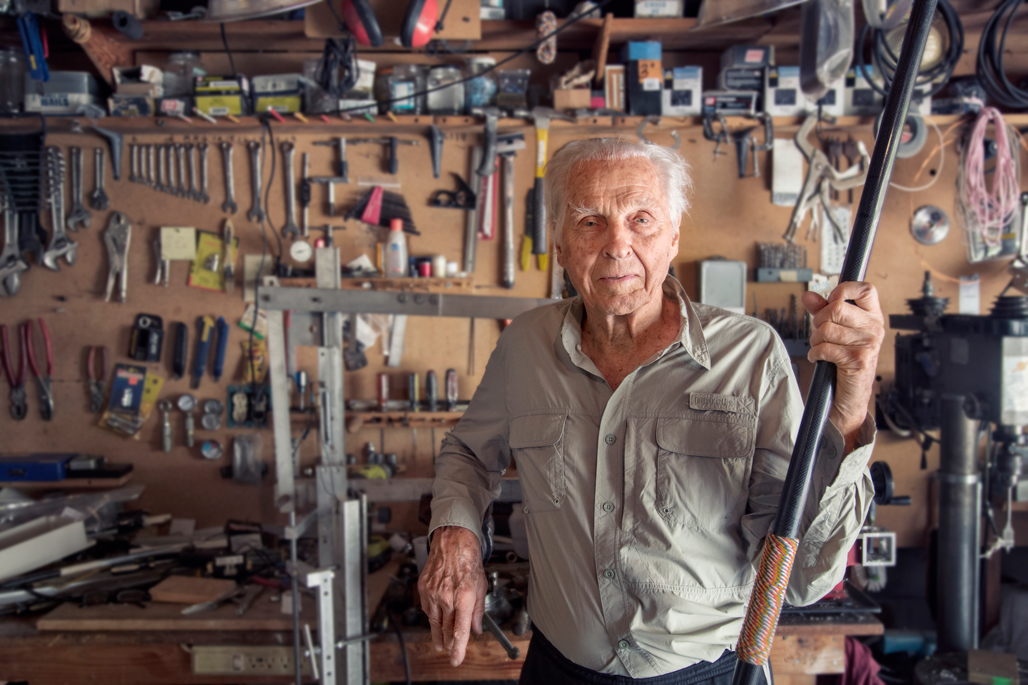 When Franklin “Bud” Held, ’50, was at Stanford, he was the rare athlete who engineered and built his own implements. But at the time, he was forced to give away his javelins to friends and competitors because amateur rules prohibited him from selling them. So Bud—who threw the spears in the 1952 Helsinki Olympics, won a gold in the 1955 Pan American Games and was inducted into the USA Track & Field Hall of Fame in 1987—asked his brother Dick to take over their manufacture. Dick Held javelins became widely popular among international track and field athletes and remain so today.

Dick—who matriculated at Stanford with his brother in 1946 but left a few months later—died in March of complications of Alzheimer’s disease. At 91, Bud continues the family tradition of crafting aerodynamically advanced javelins, working from his garage in Del Mar, Calif. The manufacturing process involves wrapping carbon fiber around a formed spindle that can be removed after the material has cured. “I’m trying to achieve four different flexibilities to match individual athletes’ arm and height characteristics,” Held says. “I hope to bring javelins to market with a more stable flight profile.”

Today, the Held tradition endures at Stanford. Trevor Danielson, ’18, broke the school record with a Held javelin, according to former volunteer assistant coach Nick Howe, who met Bud Held and later brought an array of Held javelins to Stanford for athletes to try. “They’re tailor-fitted, which is awesome,” Howe says. “Bud’s formula isn’t as stiff as most carbon fiber javelins. They’ll self-correct in the air.” 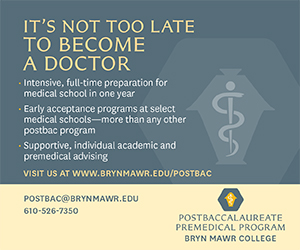