How to Change Hearts and Minds 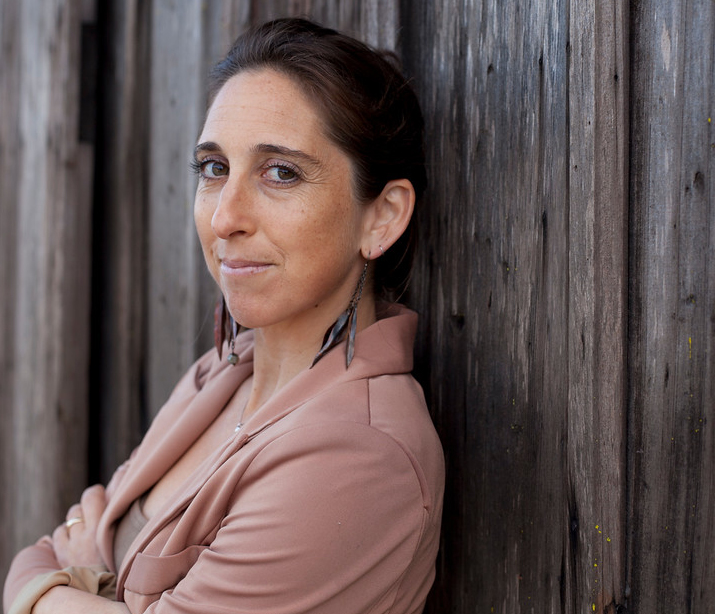 Come, listen. Hear two men describe how they became violent extremists — one a neo-Nazi, the other a jihadi — and what turned them on to a path to tolerance. Understand the rise of Roger Ailes protégé Joe Lindsley at Fox News and, in his own words, the cause of his disillusionment and departure. Consider two mothers’ accounts of their children’s gender transitions, and hear a tough-on-crime prosecutor talk about developing empathy.

Independent media producer Stephanie Lepp, ’02, collects such tales for her podcast Reckonings as she examines how people change. “You might be surprised how much people are willing to talk,” Lepp says. “For many people, telling their story is part of the healing process.”

Lepp has probed the levers of change since her college days — first as an activist at an anti-logging protest in Mendocino County. “It was at that rally that I remember thinking, ‘What are we doing?’ ” She saw the working-class people across the aisle and questioned the dividing lines the debate had drawn. After graduation, she worked as a strategic consultant advising clients on social innovations and impact. There, too, she wondered: “Am I, with this fancy PowerPoint presentation, changing everyone’s minds?” Then Lepp alit on storytelling, through media and art, to better understand how transformations happen. Reckonings takes us all on that journey.

“Reckonings is a podcast that just feels right for this particular moment in time,” a reviewer for the entertainment website A.V. Club wrote in January, “when people don’t often admit to being wrong and it’s an ever more rare thing for such moments to be consequential and public.”