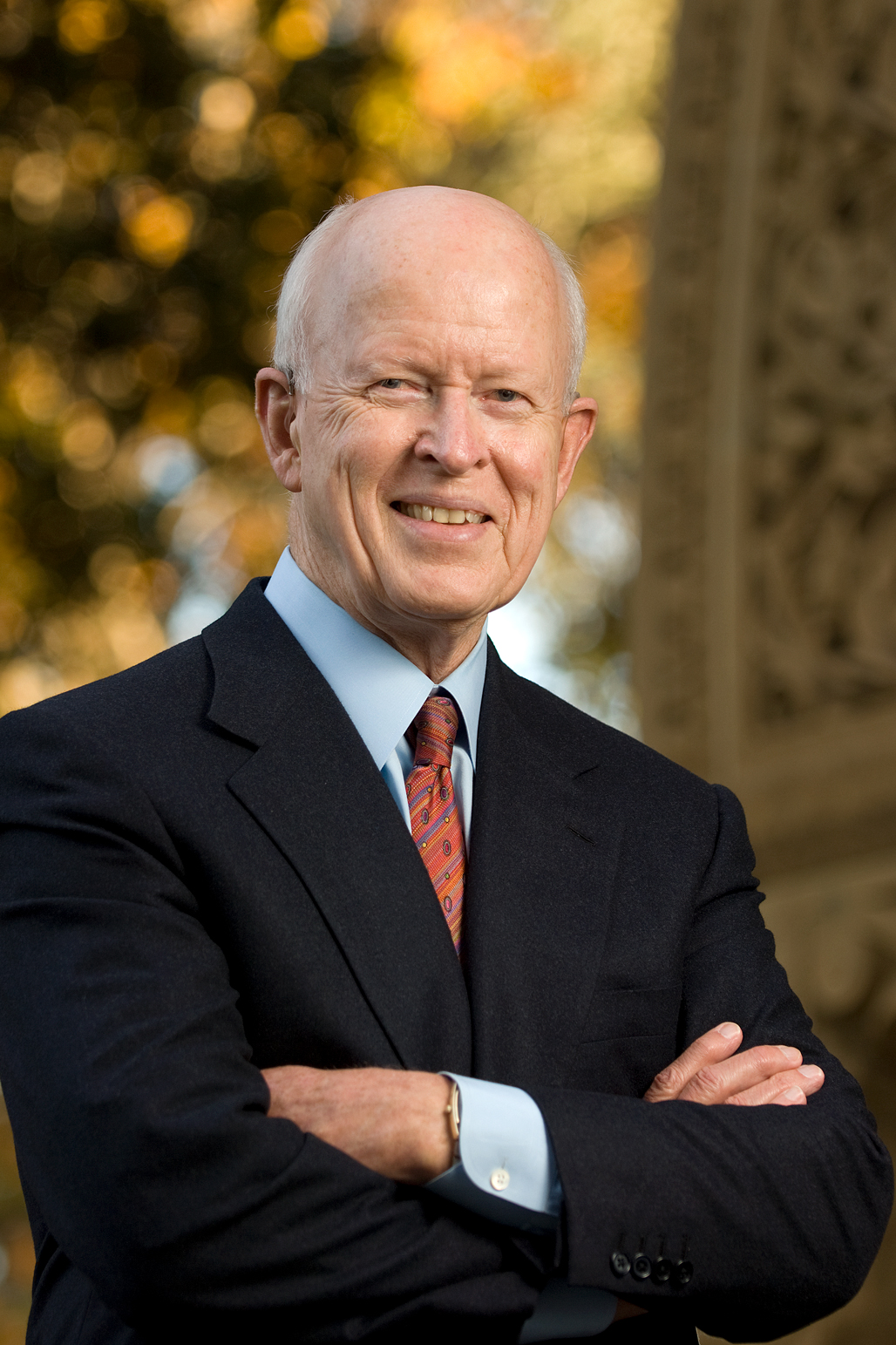 A bold spirit inspired Burt McMurtry to shape and guide Stanford over four decades of leadership that transformed the campus and made it into a place where artists thrive.

A member of the Board of Trustees from 1997 to 2008, including four years as chair, Burton J. McMurtry, MA ’59, PhD ’62, died at his Palo Alto home on September 2, at age 83. Earlier in 2018, Burt and Deedee McMurtry, his wife of 62 years, received Stanford’s Degree of Uncommon Man and Degree of Uncommon Woman, the university’s highest honor.

John Hennessy, Stanford’s 10th president and the current director of Knight-Hennessy Scholars, notes wryly that McMurtry did not fund Hennessy’s computer technology start-up in the 1980s—though he did invest in the second financing round. “Burt had the highest ethical standards,” Hennessy says. “He was a role model for the Valley.”

The McMurtrys’ enthusiasm for the arts grew after their first major purchase—a Henry Moore sculpture—and culminated with their support for an $85 million art and art history building in Stanford’s burgeoning arts district. The 96,000-square-foot McMurtry Building opened in 2015. The couple contributed $30 million to the project and enjoyed it thoroughly, says department chair Alexander Nemerov, the Carl and Marilynn Thoma Provostial Professor in the Arts and Humanities.

“Burt and Deedee attended many lectures in the building,” Nemerov says. “It mattered to [Burt] to learn and appreciate the many points of view expressed in this symbolic center of the arts at Stanford made possible by their generosity.”

Deedee McMurtry recalls a day in 2004 when they were driving across campus. Her husband reflected on the fact that when they came to Stanford as a young married couple, starting a family and graduate school, they would not have believed that someday he would serve on the Board of Trustees. “We came out here hardly knowing where Stanford was,” she remembers him saying. “Now here I am elected chairman of the board.”

McMurtry is survived by his wife and two children, Cathy and John, MS ’86; four grandchildren; three great-grandchildren; and one brother.