Our Most Popular Stories

As we turn 40, Stanford looks back at our most popular stories—or, at least, the most viewed on the web (we went digital in 1996). The following selections show us at our best, and also give a glimpse into the online life of a magazine story: while some pieces made this list from years of topical online searches, others catapulted to the top quickly via social media. From the tale of a rapper hounded for claiming to be a Stanford grad, to the rise and fall of the Condom Keychain King, our Top 10 has a lot to like. 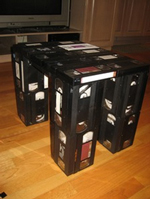 10) What to do With Your VHS Tapes—November/December 2011

Since 2009, Stanford has partnered with students from environmental sciences, engineering and journalism to answer reader sustainability quandaries. Sound Advice for a Green Earth (SAGE) has researched how plastic is reused, whether cloth or disposable diapers are really better, and myriad other topics. Nobody predicted that a column on obsolete VHS tapes would be one of the magazine’s most popular ever. Turns out VHS tapes contain too much toxic metal for landfill disposal. The writer suggested donating to Alternative Community Training, which employs disabled adults and is just about the only free VHS recycler left. 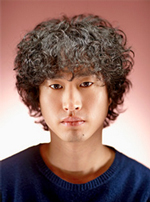 9) The Persecution of Daniel Lee—July/August 2011

Korean rapper Daniel Lee had it all: a chart-topping career, a movie-star wife, an internationally published book and a baby on the way. But suddenly he was subject to a witch hunt, his family the target of death threats. The reason? Hundreds of thousands of Koreans refused to believe that Lee, ’02, MA ’02, graduated from Stanford. Nearly destroyed, he fought back with the one weapon he had: the truth. 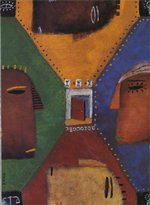 8) The Case Against Affirmative Action—September/October 1996

In 1996, Stanford looked back at 25 years of affirmative action at the University, including arguments for and against the practice. Charles J. Ogletree Jr., ’74, MA ’75, a professor at Harvard Law, said affirmative action was necessary after 300 years of institutionalized racism in America: “We have made a lot of progress. This is no time to turn back.” David Sacks, ’94, and Peter Thiel, ’89, JD ’92, took the contrary view: “The basic problem is that a racist past cannot be undone through more racism.” Twenty years later, the debate still attracts readers to our site every day. 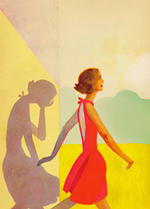 Medication and traditional talk therapy don’t work for a lot of people suffering from depression and anxiety. What does work, as decades of good results have shown, are the techniques of psychiatrist David Burns, MD ’70, whose best-selling books and influential mentoring have changed the lives of millions. Robert L. Strauss, MA/MBA ’84, wrote the story with special insight: “I’ve read his books and used his methods and have experienced the relief of having my own acute depression evaporate in an instant.” 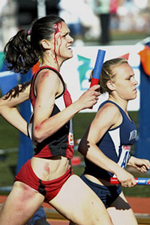 The image of Alicia Follmar, ’09, isn’t pretty—blood streams from her head, purple abrasions line her body—but the story behind the photo continues to inspire readers. In spring 2008, the All-American tripped during the Penn Relays, taking a spike to the head as a pack of runners sprinted over her. What happened next is lore. Follmar picked herself up, and powered her way from 10th to third—“One lap of merely running, then two laps of courage.” 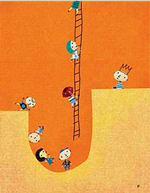 Is talent inherent or something we develop? How we answer that question plays a huge role in how we overcome adversity, says Carol Dweck, a Stanford psychologist whose research has captivated everyone from business leaders to athletic teams. Those who tie failure to a lack of ability tend to become far more discouraged than those who believe it stems from lack of effort. “If you target that belief, you can see more benefit than you have any reason to hope for,” she says. 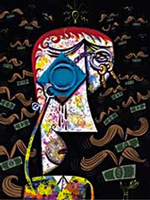 Robert L. Strauss, MA/MBA ’84, had surely discovered the key to riches: the condom key chain. What could go wrong? Even his mother thought the “In Case of Emergency, Break Glass” motto was hilarious and ordered 50 for her friends. Two years and countless jokes about market penetration later, he’d sold 50,000 and somehow lost $10,000 before deciding to abdicate as the King of Condom Key Chains. At least he had the material for a hilarious essay. 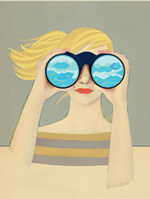 Deaf since birth, 2013 Rhodes Scholar Rachel Kolb, ’12, MA ’12, brought readers to a place few would ever stop to think about—the struggle to communicate in a hearing world when you can’t hear yourself. Even the best lipreaders, she wrote, typically discern only 30 percent of what is said. Mustaches, mumbling and accents can make the challenge impossible. “With lipreading, each day brings a moment when I literally cannot do it anymore,” she wrote. “I grow too tired of the guessing game.” 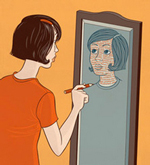 Perhaps it’s because Stanford applicants are searching for all the help they can find. Maybe people just like good writing. Either way, our story on stellar opening lines from Stanford application essays always draws a crowd.  Not everybody can say “Cancer tried to defeat me, and it failed,” as one applicant wrote, but our story shows you can attract a reader with far simpler statements. Case in point: “I change my name each time I place an order at Starbucks.”

With nearly 300,000 views in its two years online, and with readership growing every day, our Number 1 story is . . . 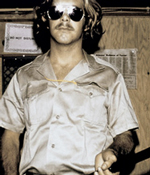 Four decades after it took place, the Stanford Prison Experiment remains one of the most notable—and notorious—psychology projects in American academic history. The name has become shorthand for the corrupting influence of unchecked power. But how do the participants remember the six days in jail below Jordan Hall? “When the Abu Ghraib scandal broke, my first reaction was, this is so familiar to me,” recalled one guard.