Let Me Introduce Myself

First lines from the application essays of Stanford’s newest class. 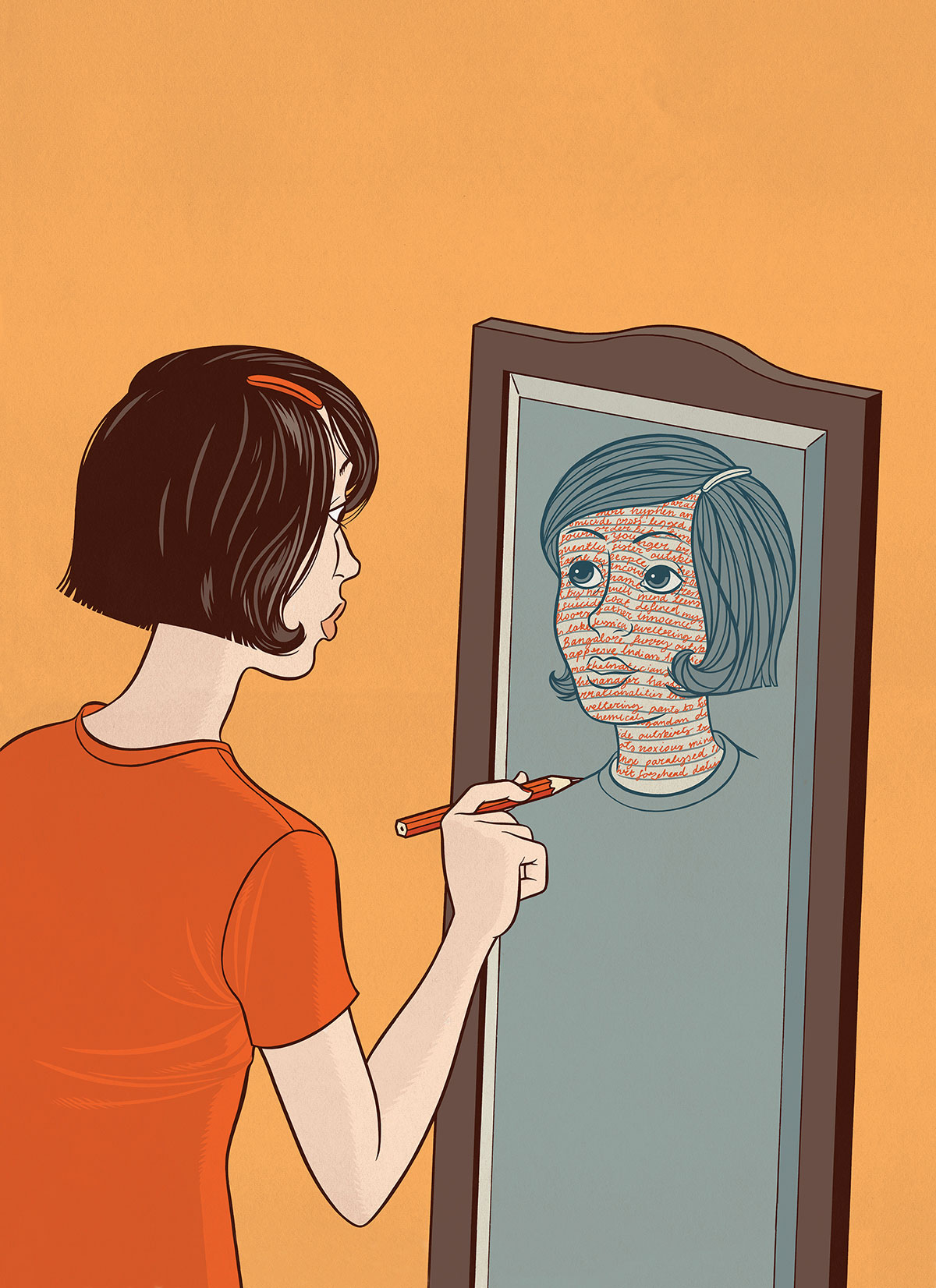 IT IS A TRUTH universally acknowledged that a high school student in possession of a good résumé must still be in want of a personal essay. In the best of times and the worst of times, first impressions matter. Any student who hopes to be the hero of his own life will strive to write a great opening line.

Picture the dark and stormy nights and the rosy-fingered dawns during which college applicants for the Class of '12 took pen in hand. What would work best—a poem, a stink, a grating noise, a quality of light, a tone, a habit, a nostalgia, a dream? A screaming comes across the sky as lines are written, then abandoned. The rewriting and editing seems to last till the clocks strike thirteen.

But at last their personal statements for the Common App are crafted. The undergraduate admissions staff, while evaluating students on their total merit, take notice of the first lines that make essay-reading a particular pleasure. We asked them to share some of their favorite openers from those students who, starting in September, can write, Call me Cardinal.

Unlike many mathematicians, I live in an irrational world; I feel that my life is defined by a certain amount of irrationalities that bloom too frequently, such as my brief foray in front of 400 people without my pants.

Sitting cross-legged on the floor of a Bhimanagar slum dwelling in Bangalore, I ran my fingers across a fresh cut on my forehead.

When I was 8 years old, I shocked my family and a local archaeologist by discovering artifacts dating back almost 3,500 years.

When I was in eighth grade I couldn't read.

While traveling through the daily path of life, have you ever stumbled upon a hidden pocket of the universe?

The spaghetti burbled and slushed around the pan, and as I stirred it, the noises it gave off began to sound increasingly like bodily functions.

I had never seen anyone get so excited about mitochondria.

Cancer tried to defeat me, and it failed.

I stand on the riverbank surveying this rippled range like some riparian cowboy—instead of chaps, I wear vinyl, thigh-high waders and a lasso of measuring tape and twine is slung over my arm.

I have old hands.

Flying over enemy territory, I took in Beirut's beautiful skyline and wondered if under different circumstances I would have hopped on a bus and come here for my vacation. Instead, I saw the city from the window of a helicopter, in military uniform, my face camouflaged, on my way to a special operation deep behind enemy lines.

My younger sister, Jessica, arrived home one day reeling about the shirt that her friend had worn to school. It had simply read, “Genocide, Homicide, Suicide, Riverside.”

I'll never forget the day when my childhood nightmares about fighting gigantic trolls in the Lord of the Rings series became a reality. Sword in hand and clad in medieval samurai armor, I dragged myself into the battleground as I faced my opponent, a warmongering giant.

Good Grief! You never would have guessed that an unassuming meek lovable loser like Charlie Brown would have an influence on anyone; but indeed he has.

Some fathers might disapprove of their children handling noxious chemicals in the garage.

I was paralyzed from the waist down. I would try to move my leg or even shift an ankle but I never got a response. This was the first time thoughts of death ever crossed my mind.

As an Indian-American, I am forever bound to the hyphen.

Journey to Gulu's outskirts and you will uncover the scene where education was raped 11 years ago; some Ugandan teens also lost their innocence in exchange for their lives.

I have been surfing Lake Michigan since I was 3 years old.

On a hot Hollywood evening, I sat on a bike, sweltering in a winter coat and furry boots.

I change my name each time I place an order at Starbucks.

New Kids on the Quad

They may arrive late, but transfer students bring something special to the table.

In a Class by Themselves

A wave of homeschoolers has reached the Farm--students with unconventional training and few formal credentials. What have they got that Stanford wants? And how do admission officers spot it?

How does Stanford's undergraduate admissions staff decide who gets accepted? Short answer: It's complicated.