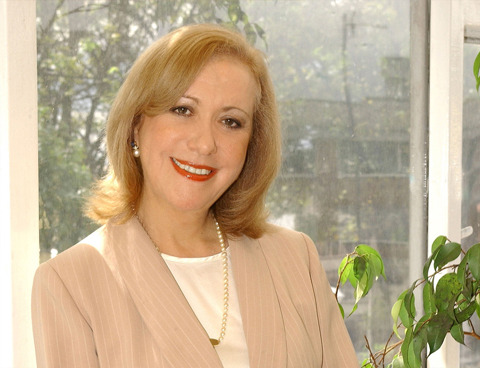 Noted Colombian educator Vicky Colbert, MA ’73, and Stanford psychology professor Carol Dweck received the inaugural Yidan Prize, the world’s largest international educational award, in recognition of their contributions to education development and education research, respectively. Each received a $3.9 million award, half as a cash prize and half as a project fund.

Chinese entrepreneur and philanthropist Charles Chen Yidan founded the award program in 2016 to spark global collaboration and conversation about education and educational philanthropy.

Colbert is founder and director of the Colombian non-governmental organization Fundación Escuela Nueva, which takes a “new school” pedagogical model she developed into some of the poorest schools in the world. The model’s student-centered approach uses democratic education theories—cooperation, self-paced learning and arts-focused education—and disseminates them through a learning guide that includes a textbook, a workbook and a teacher guide.

“What started out as an intervention to solve a problem of universalization of basic primary education ended up being an example of what modern education is looking for,” she says.

Colbert has also served as Colombia’s vice minister of education and as UNICEF’s regional education adviser for Latin America and the Caribbean. The “new school” approach became national policy in Colombia in the late 1980s and has since been replicated in urban and rural schools around the world, including in Zambia and Vietnam.

Dweck’s famous research identifies two mindsets that students can hold about their abilities—fixed and growth—and demonstrates the significance of these mindsets to students’ motivation, resilience and achievement.