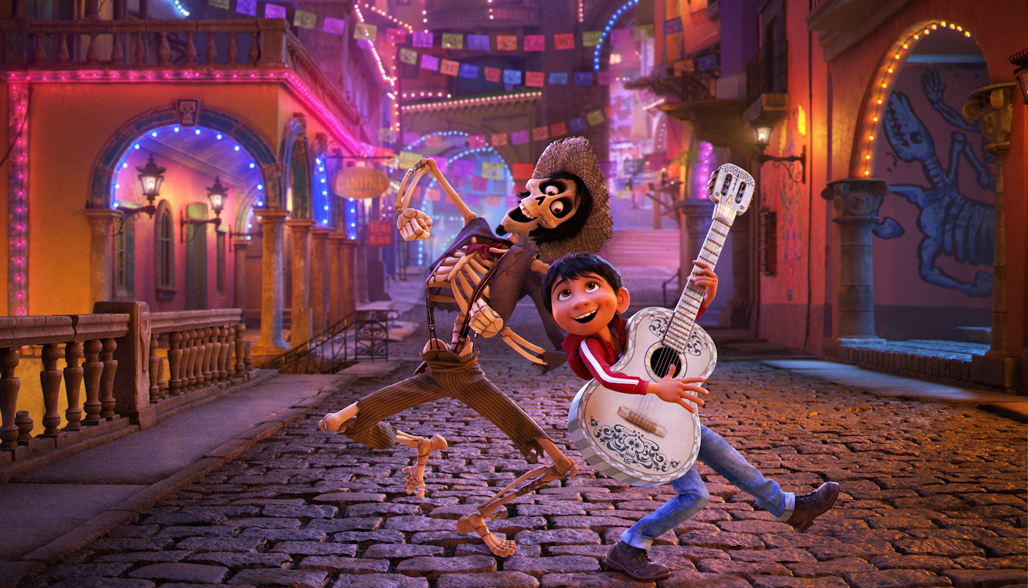 The new animated film Coco, Pixar’s first movie about a cultural celebration, had much to prove to its skeptics. Disney, the studio’s parent company, had sparked harsh criticism at the project’s outset in 2013 when it tried to trademark the phrase Día de los Muertos—a tradition across Latin America honoring the dead—for use on movie merchandise. The creators quickly learned they had to either make a film that was culturally literate or face a public relations nightmare that could harm Pixar’s brand and ticket sales.

That’s when Coco’s producer brought in Marcela Davison Avilés, JD ’84, as Pixar’s lead cultural consultant for the Day of the Dead–themed film. For the first time, the studio welcomed a group of outside consultants into the production process, abandoning decades of strict rules governing Pixar’s creative process. Davison Avilés, alongside several other consultants, weighed in on everything from the look and feel of the animation to the blocking of the dance scenes to the music selection to specific plot points.

“We tried to explain that the culture is not homogenous,” Davison Avilés says. “It’s a tapestry with a million threads.”

Born in Nogales, Ariz., to Mexican parents, Davison Avilés says her upbringing on the border was a window into both cultures. She now runs her own consulting firm, the Chapultepec Group, which advises on Latino arts and entertainment projects. A director, a producer, a storyteller and a marketer, Davison Avilés previously served as executive director of the nonprofit Mexican Heritage Plaza in San Jose, where she created the Mariachi and Folklorico Festival. She first worked with Disney when the company sought cultural advice on two of its children’s television shows, Handy Manny, which features a bilingual Hispanic handyman, and Elena of Avalor.

Coco tells the story of 12-year-old Miguel, who dreams of becoming a musician despite a family ban on music instated by his great-great-grandmother. His quest leads him to the Land of the Dead in search of his own heritage and history.

In one scene, Miguel’s grandmother whips off one of her well-worn sandals when she sees Miguel talking to a mariachi. She scares off the musician by threatening to hit him with the sandal, called a chancla. Davidson Avilès and her colleagues influenced the humorous scene.

“In a previous version, la abuelita (the grandmother) is reprimanding Miguel with a spoon in her hand, and we said, ‘No, she wouldn’t have a spoon. She would take off her chancla,’ and they agreed,” Davison Avilés says.

Miguel's grandmother strikes a mariachi with her chancla. (Image: Disney/Pixar)

The cultural consultants acted as an extra set of eyes and ears. They went to screenings, read scripts and gave input on certain cultural elements, such as the depiction of the ofrenda, where offerings to the dead are made. They made suggestions about the dialogue, including that it sprinkle in Spanish words.

An adviser whom Davison Avilés brought into the project, dancer Rudy Garcia, ’75, educated animators about Mexican folk dancing and showed them traditional costumes. “We brought in physical dancers so they could film the routines. We wanted to show them the different styles of dancing, the skirt movements, the specific color schemes,” Garcia says.

Coco has been a box office hit in the United States and abroad, pulling in a hearty $71.2 million in the United States and Canada in the five days encompassing its Thanksgiving opening, according to Entertainment Weekly. The film shattered records in Mexico, becoming the No.1 film of all time. It has also performed well in China, with revenues nearing $155 million in its first four weeks, according to Variety. 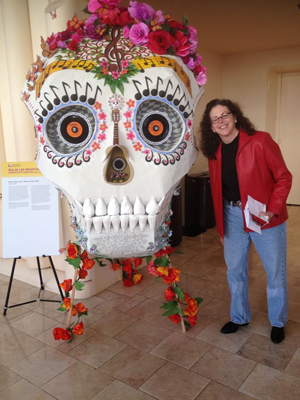