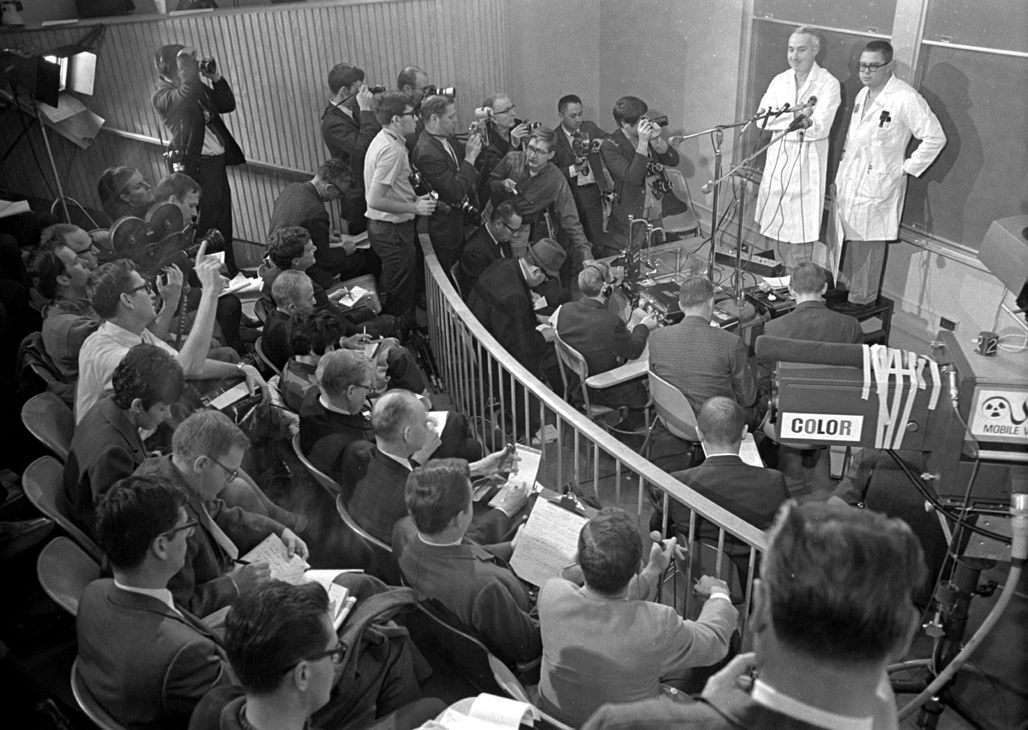 The first adult human heart transplant in the United States — just a month behind the transplant done by Christiaan Barnard in South Africa — was performed at Stanford by professor of cardiothoracic surgery Norman E. Shumway, who had spent the preceding eight years developing the techniques in animals. The recipient, Mike Kasperak, a 54-year-old steelworker, lived 14 days before his kidneys and liver failed.

125 years ago — Stanford founder seeks to “reach the multitude”

In a valedictory letter to President David Starr Jordan, Leland Stanford said the rich “can get their education anywhere, but the object is more particularly to reach the multitude—those people who have to consider the expenditure of every dollar.” He encouraged the teaching of music and the arts in addition to the sciences, engineering, law and medicine. 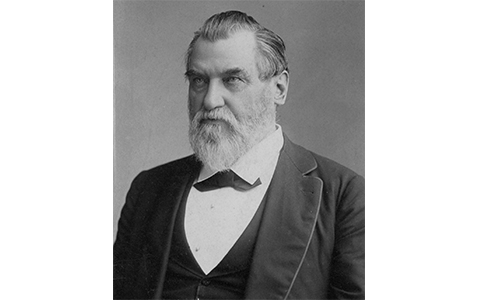 Donald B. Tresidder, ’19, MD ’27, was named Stanford’s fourth president, succeeding Ray Lyman Wilbur, Class of 1896, MA ’97, MD ’99, who retired in early 1942. Trustees had prevailed on Wilbur to continue, with the title of chancellor, until a successor could be found. But recruiting during World War II proved essentially impossible. Tresidder, a nonpracticing doctor, was married to the former Mary Curry, ’15, MA ’17, and had been serving as president of Yosemite Park and Curry Co. 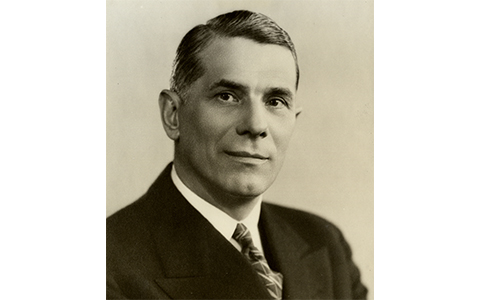 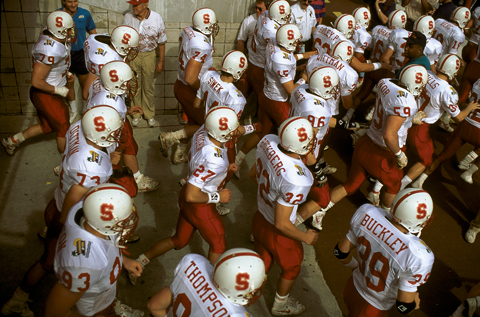