When Others Go Low, He Goes Lower

Victor Vescovo becomes the first person to reach the bottom of the world’s five oceans.

DEEP THINKER: Vescovo prepares to dive to the Mariana Trench, where he plans to return for a sonar mapping project. Photo: Reeve Jolliffe/EYOS Expeditions 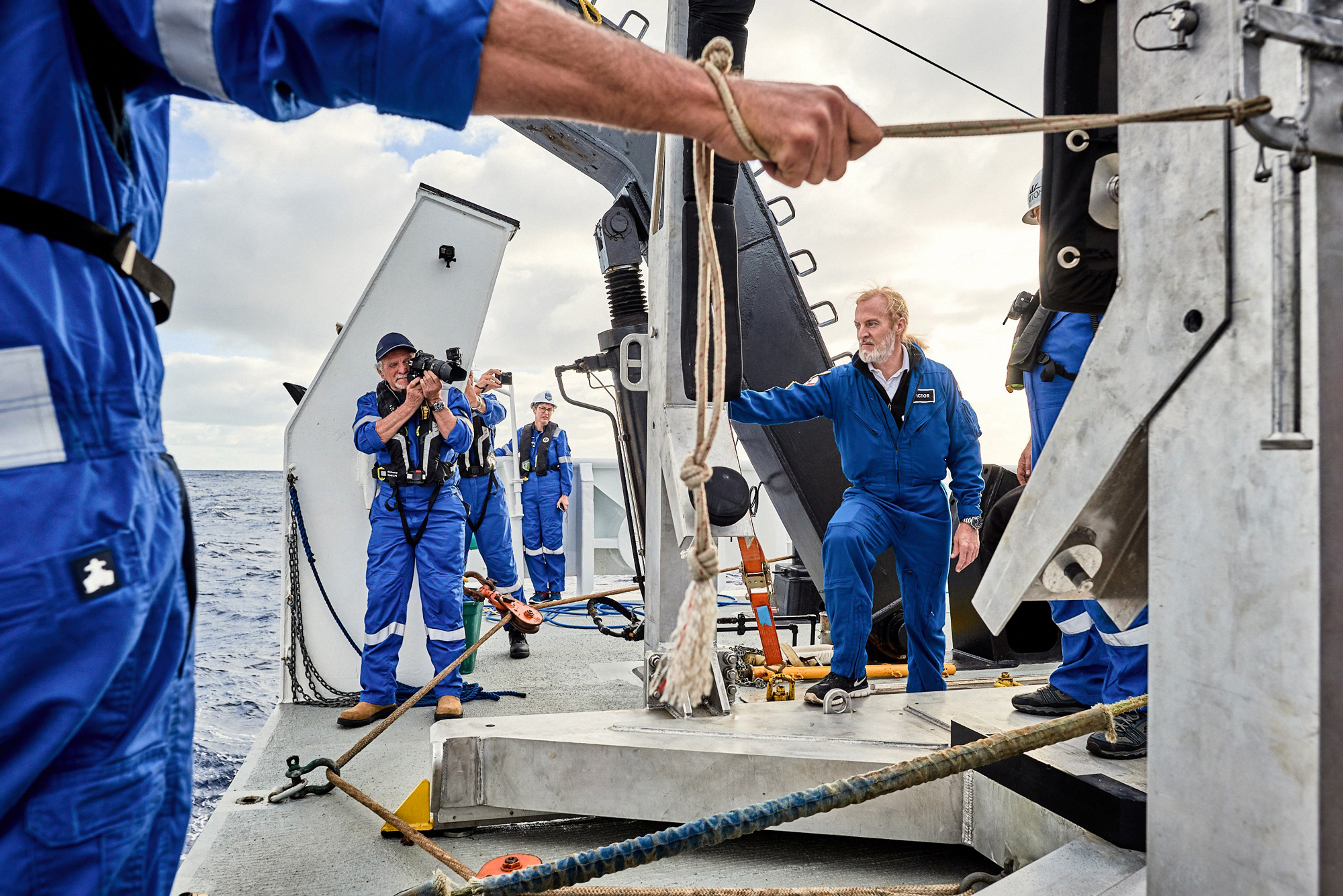 DEEP THINKER: Vescovo prepares to dive to the Mariana Trench, where he plans to return for a sonar mapping project. Photo: Reeve Jolliffe/EYOS Expeditions

Victor Vescovo had spent two decades climbing to each continent’s highest point before he decided to take on the world’s lowest. Last year, he became the first person to dive to the deepest points of the earth’s five oceans, in a titanium-hulled submersible he had begun building five years earlier.

“I come from a philosophy, ‘If not me, then who?’” says Vescovo, ’87, who runs his own private-equity firm. He spent 20 years in the Naval Reserve as an intelligence officer. “It seems it’s taking private enterprise and leadership to push us forward scientifically—you see that currently with space [exploration]. I found myself in a position where I could do something like that, and I decided to not just be a bystander.” 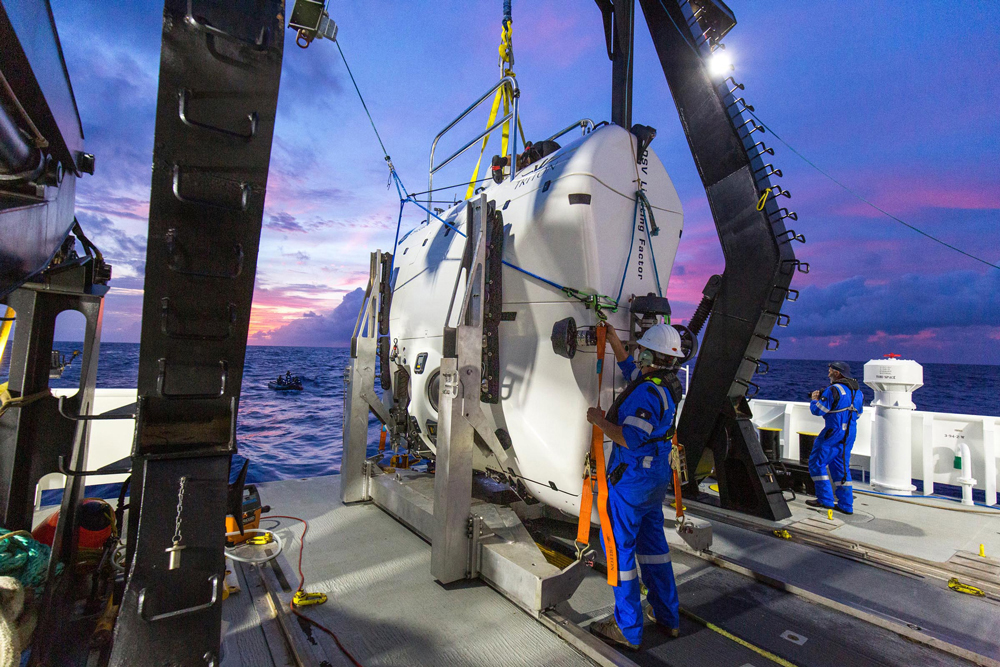 During his 10-month Five Deeps Expedition, Vescovo completed the deepest manned dive ever recorded (35,853 feet in the Pacific Ocean), and his excursions to the bottom of the Atlantic, Southern, Indian and Arctic oceans were the first manned dives to those locations. Deployments of the expedition’s robotic landers collected more than 400,000 biological samples, and Vescovo and his team discovered 40 new species and more than 100 undersea cartographic features, some of which they may get to name. 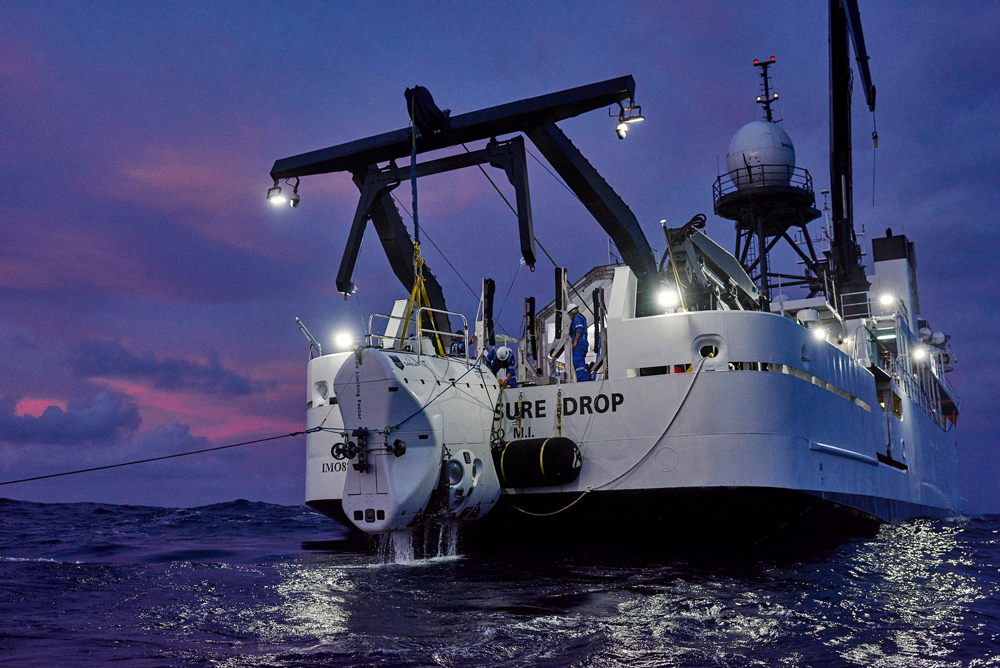 The expedition was filmed for a Discovery Channel documentary, Deep Planet, which is expected to air in the next few months. And Vescovo isn’t finished with underwater journeys. He returned to the Mariana Trench this summer, accompanied by the first women to reach the ocean’s deepest points: 68-year-old former astronaut Kathy Sullivan and 55-year-old mountaineer Vanessa O’Brien.

Kelley Freund is a writer in Newport News, Va. Email her at stanford.magazine@stanford.edu.