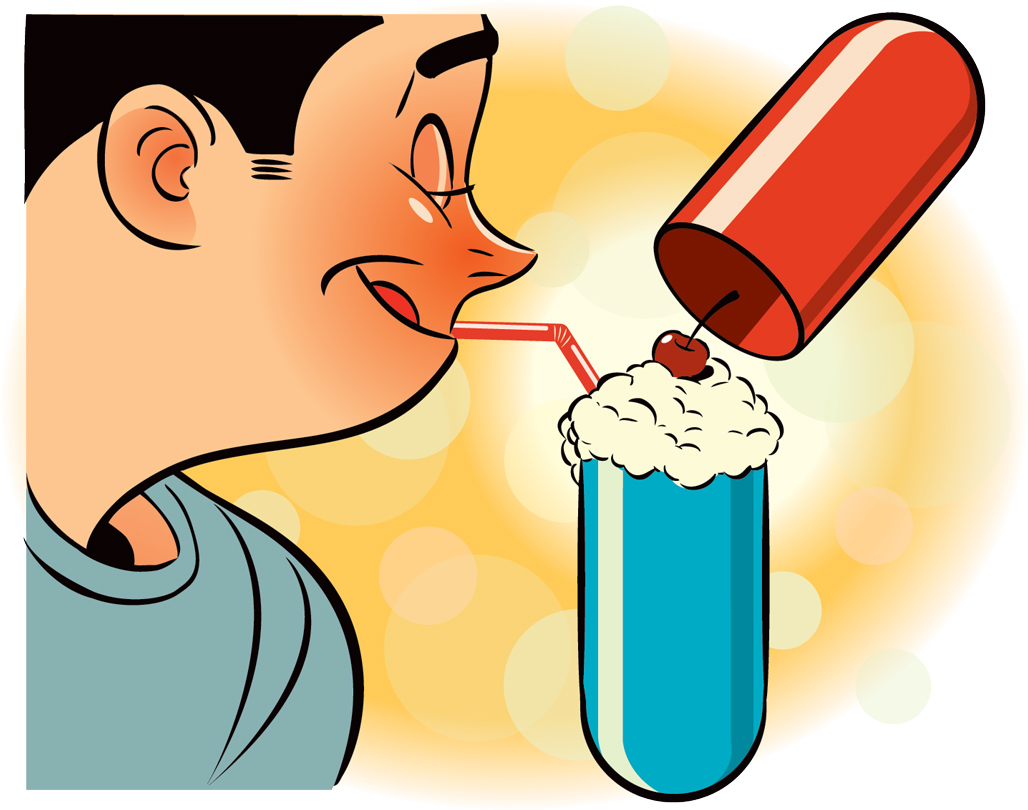 Forget what they say about a rose by any other name smelling just as sweet. Stanford clinical psychologist Alia Crum’s research shows just how deeply labels—and the mindsets they promote—can alter physiological responses.

In one experiment, Crum served up identical French vanilla milkshakes to different groups, some believing them to be gluttonous calorie bombs, others a relatively sensible snack. The people who thought they had indulged produced less of the hormone governing hunger than those who thought they were eating healthy.

In another, hotel cleaners who were told the demands of their job constituted good physical exercise showed significant decreases in weight, blood pressure and body fat. Cleaners who did similar work without hearing of its benefits showed no improvements.

Crum’s work is, in part, inspired by the placebo effect and the ability of mindset to elicit healing. In October, she received a New Innovator Award from the National Institutes of Health, funding up to $1.5 million for five years of research. Her project: “Harnessing Mindset in 21st Century Healthcare."

The Faker’s Quick Guide to Wine