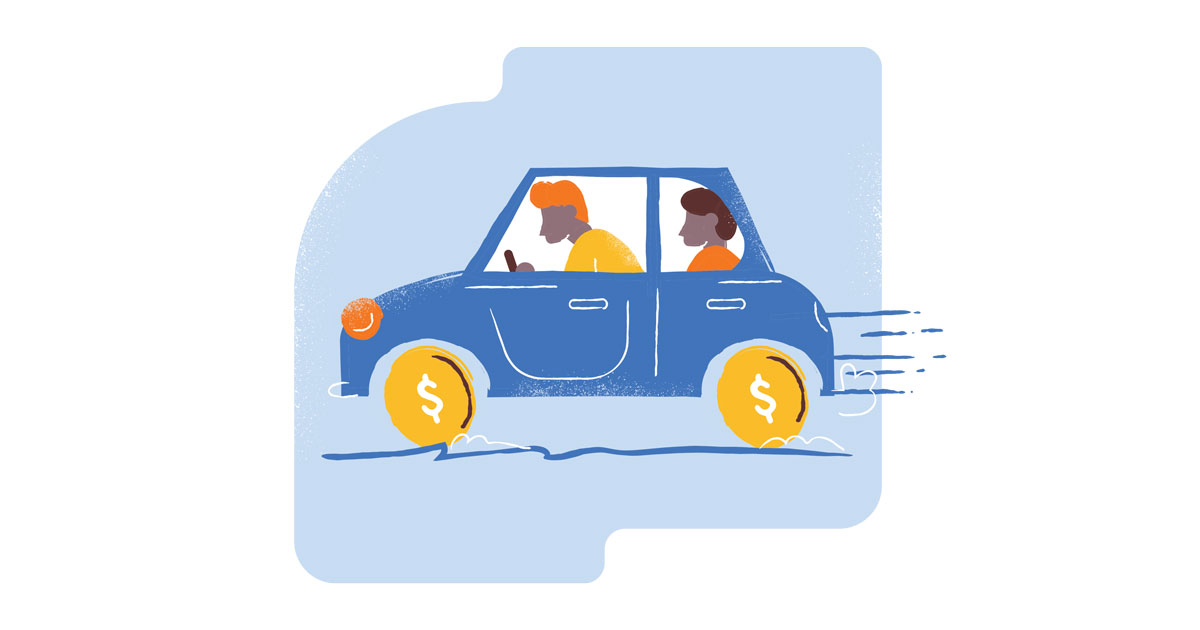 But don’t blame implicit bias (after all, the app doesn’t assign rides based on age or gender). Pay disparities, two studies show, are better explained by driver behavior. Young men drive faster and in heavier traffic, and they’re more willing to pick up drunk passengers from busy party areas on weekends. Meanwhile, women often work fewer hours and play it safer. Older drivers stick to the suburbs, which spaces out trips.

“You’re basically being paid for how quickly you can get to places and take good routes,” Rebecca Diamond, associate professor of economics and co-author of the studies, told Insights by Stanford Business. Anyone inclined to do that could be on the road to a raise.

Melina Walling, ’20, is an editorial intern at Stanford. Email her at stanford.magazine@stanford.edu.

The 5 Types of Concussions

And how to treat each one.