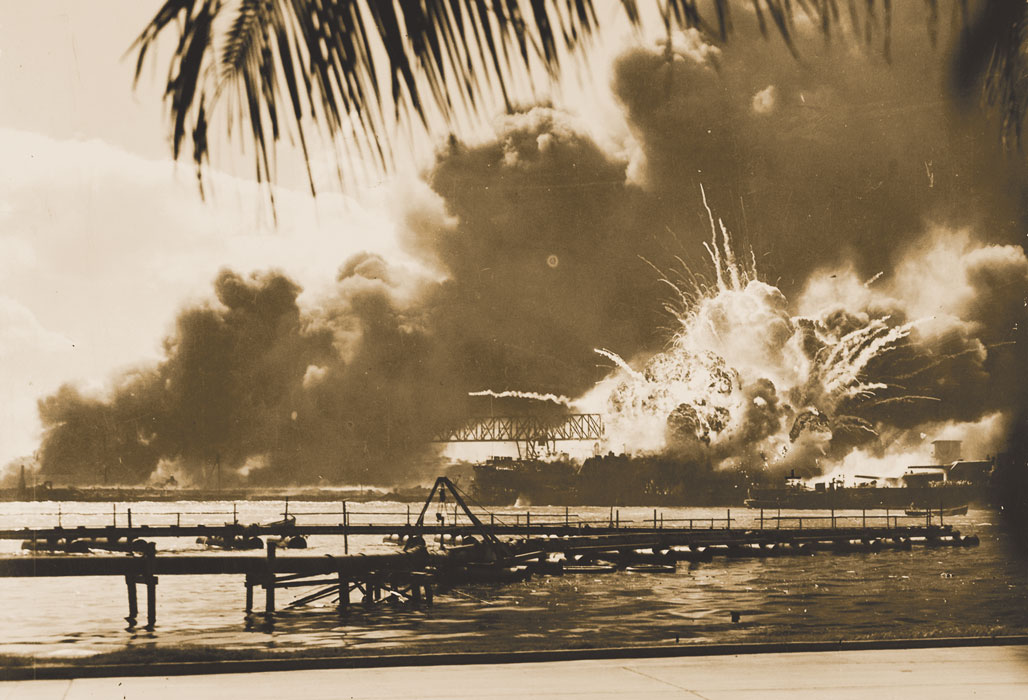 WAR ON THE WATER: Gardner observed the explosion of Pearl Harbor from the deck of the USS Reid in 1941. He is one of the few remaining veterans who witnessed that moment. Photo: National Archives

WAR ON THE WATER: Gardner observed the explosion of Pearl Harbor from the deck of the USS Reid in 1941. He is one of the few remaining veterans who witnessed that moment. Photo: National Archives 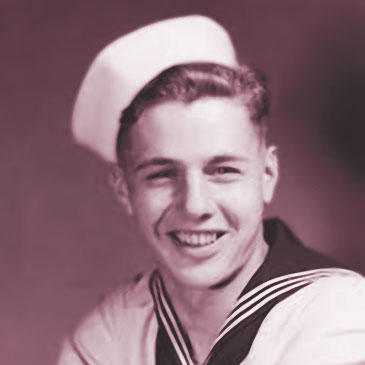 Photo: Courtesy Jon SherryLen Gardner, MA ’50, was a straight-laced kid from Puritan stock when he joined the Navy to escape the Depression and a dead-end job in his hometown of Amherst, Mass.

So, on December 7, 1941, while many of his shipmates were sleeping off a boozy Saturday night, Gardner was on the deck of the USS Reid just before 8 a.m. with his toothbrush and toiletries. But even stone sober he couldn’t fathom what he was seeing: a fighter plane painted with red circles gliding low before dropping something. And then an unearthly explosion.

It was only when he rushed up to his scream­ing boss in the bridge that he began to take in the chaos all around Pearl Harbor. “And that was my introduction to World War II,” he says.

Gardner went below to alert the few slumbering crew not on shore leave. “I might have well told them the Martians had landed,” he says.

It was the beginning of a nonstop war for Gardner, whose service ran from the frigid waters of the Aleutian Islands, where the Reid captured some of the first Japanese prisoners of war taken to the United States, to the larger, tropical battles of Midway and Guadalcanal. 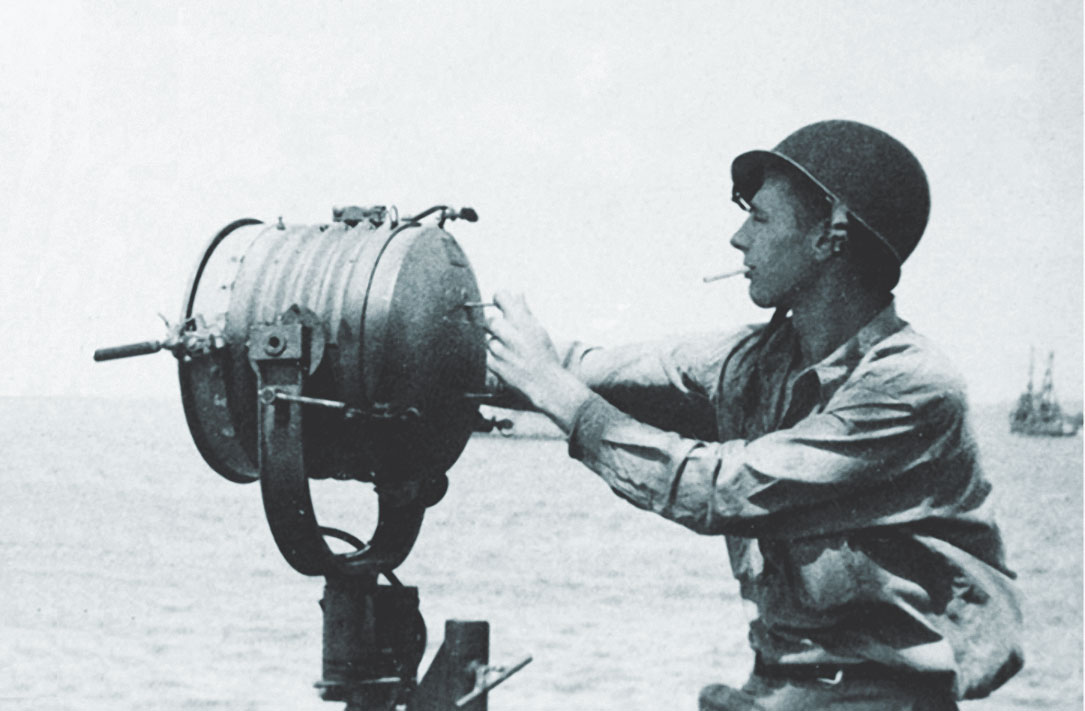 As a signalman, he was more observer than combatant, he says. But he has harrowing tales to tell. Once, near New Guinea, the Reid was being hunted at night by a squadron of Japanese bombers. Desperate for camouflage, the destroyer started burning oil to create a blanket of black smoke.

But as dawn neared, a bleak reality threatened. Silhouetted against the rising sun, the ship would be a sitting duck for torpedo planes. In a last-ditch attempt, the destroyer created a ruse with nearby ships, pretending to radio back and forth with a rescuing force of U.S. fighters seemingly just over the horizon.

They knew the Japanese monitored their radio messages. And the enemy took them at their word. “They turned tail and ran,” he says. “They could have wiped us all out.”

In peacetime, Gardner returned to Amherst, enrolled in college, met his wife and began a family. His goal of becoming a history professor took him to Stanford, but family needs encouraged a more pragmatic route. His career included roles with the U.S. Naval Research Laboratory, the Polaris submarine program and the National Science Foundation. He retired in 1977 and now lives in Virginia.

For many of those years, he talked little about the war. But he has recently realized the rarity of his experience. At 98, his hearing suffers, but he speaks with lucidity about the events 78 years ago. 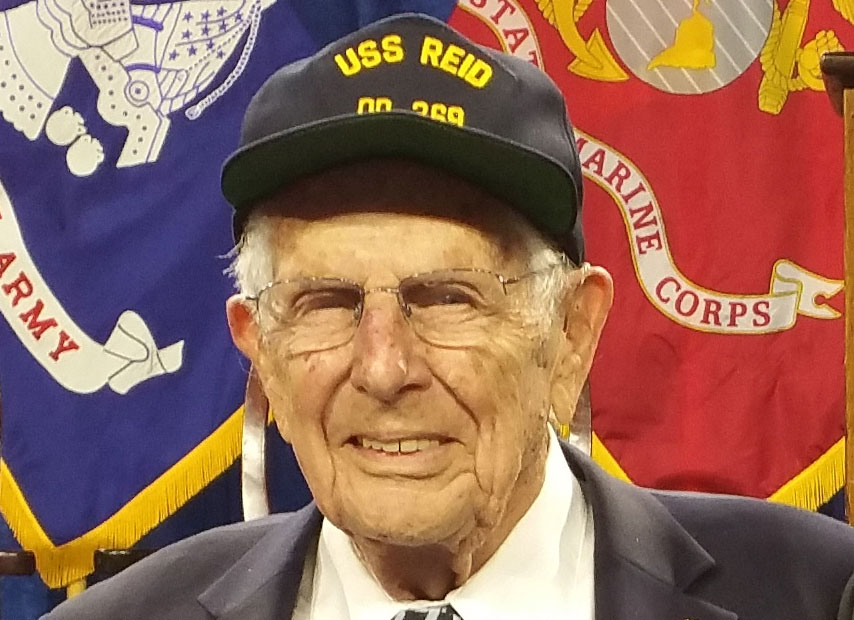 This December 7, as usual, he plans to stand in observance of the attacks at the Virginia War Memorial in his home state. He’ll be a featured attendee. “I’m the only one who’s a Pearl Harbor survivor that they’ve got.”

Sam Scott is a writer in Toronto.

A veteran pursues a mechanical fix for combat-related brain injuries and PTSD.

A funny thing—or two—happened on the way to practicing medicine.