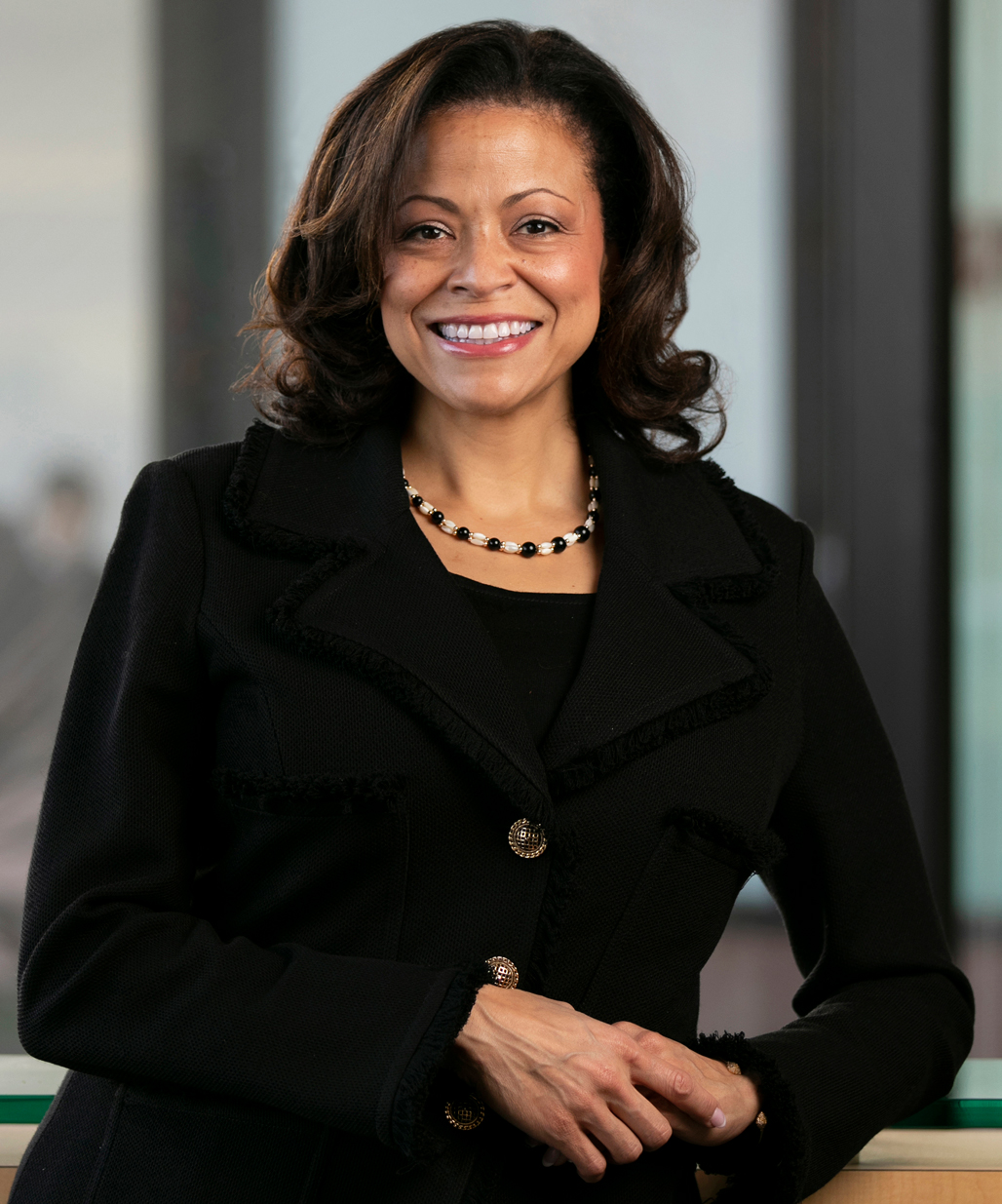 In the car on the way to school every day, Nicole Taylor’s mom, a Jamaican immigrant, would remind her daughter of one thing: “To whom much is given, much is expected.” Since childhood, Taylor, ’90, MA ’91, has taken those words to heart.

This winter, Taylor became president and CEO of the Silicon Valley Community Foundation, the largest community foundation in the world, with more than $13.5 billion in assets as of December 31, 2017.  “I literally grew up both personally and professionally in this region,” says Taylor, who previously served as president and CEO of Thrive Foundation for Youth and as Stanford’s associate vice provost of student affairs and dean of community engagement and diversity. “I have kept coming back throughout my career. The communities themselves speak to me.”

When Taylor got the latest recruitment call, she was vice president of the ASU Foundation, which serves Arizona State University. “The idea that I could lead an important institution not just in the community but nationally on the philanthropy scene into its next phase was really appealing to me. I like complex things.”

Taylor is already deep into her “listening tour,” a three-month effort to hear from community, nonprofit and government leaders, as well as donors and colleagues, about what matters most in their communities. She knows issues include affordability (“Not everyone here has benefited from the Silicon Valley boom”), education (if teachers cannot afford to live here, how do we sustain strong schools?) and the upcoming census (especially with regard to whether immigrant and homeless residents will be counted properly). “How do we play a role in having our communities here truly thrive, and the people who live in them thrive?” Taylor asks. “That is the North Star for me.”