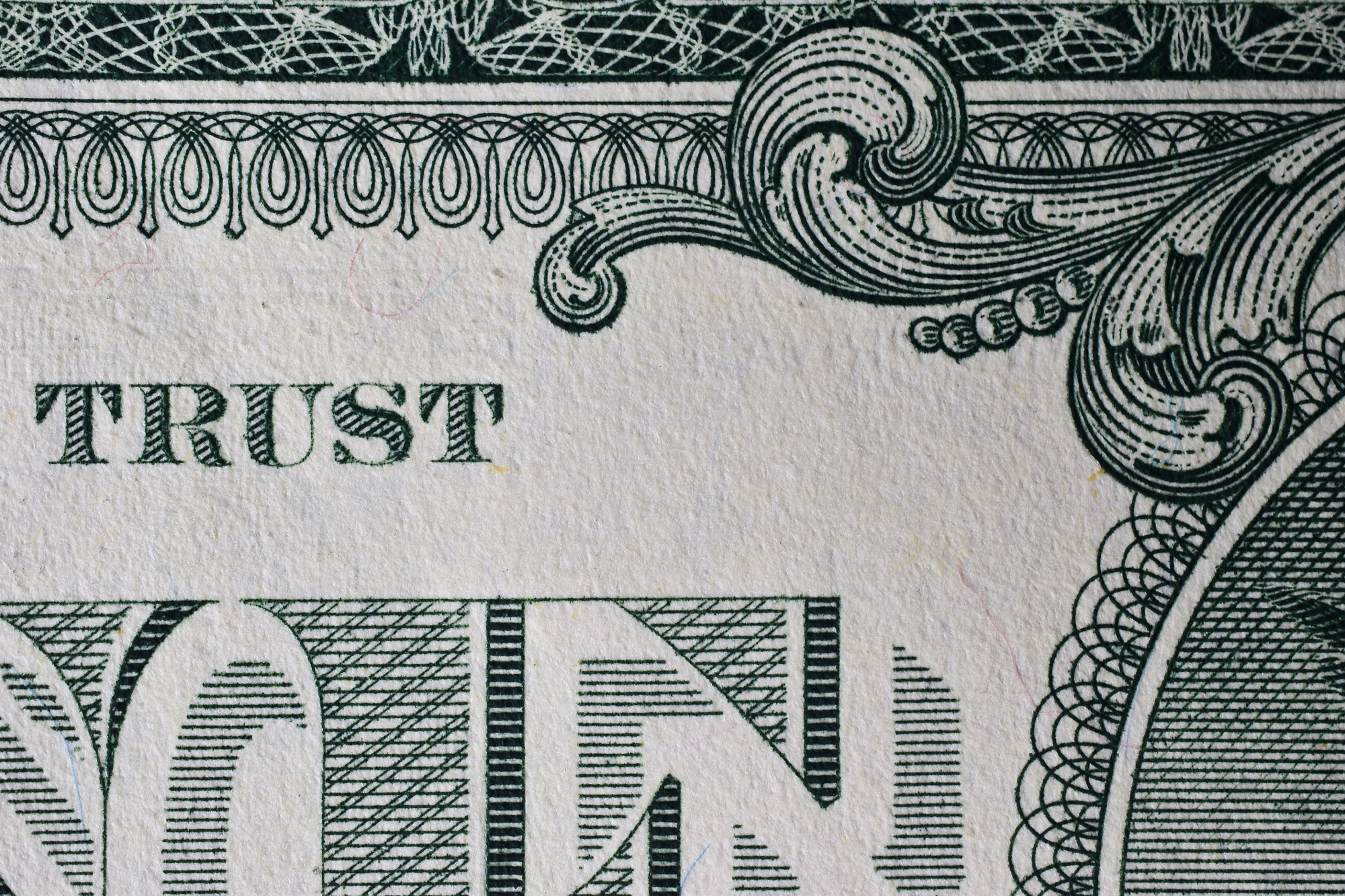 Following a string of divestment movements on campus, the Board of Trustees has updated and clarified its approach to responsibly investing the university’s endowment. In December, the board approved a new ethical investment framework, as well as a statement on investment responsibility that articulates its approach.

The investment framework, developed by the Stanford Management Company, says that while SMC’s primary responsibility is to support Stanford, ethical and social considerations are key to its work. “Businesses that consistently and willfully mistreat stakeholders usually make poor long-term investments,” it says.

The trustees’ statement says the university can best contribute to most social and political issues through education, research and debate: “Just as the University does not take positions on partisan or political issues, the Trustees maintain a strong presumption against using the endowment as an instrument to advance any particular social or political agenda.” The university will consider divestment when companies’ actions or inactions are particularly “abhorrent and ethically unjustifiable,” the statement says, citing several examples involving human cruelty. “Such activities include apartheid, genocide, human trafficking, slavery and violations of child labor laws.”

Stanford also has committed $10 million to an initiative to enhance scholarship on responsible and sustainable investing and governance.