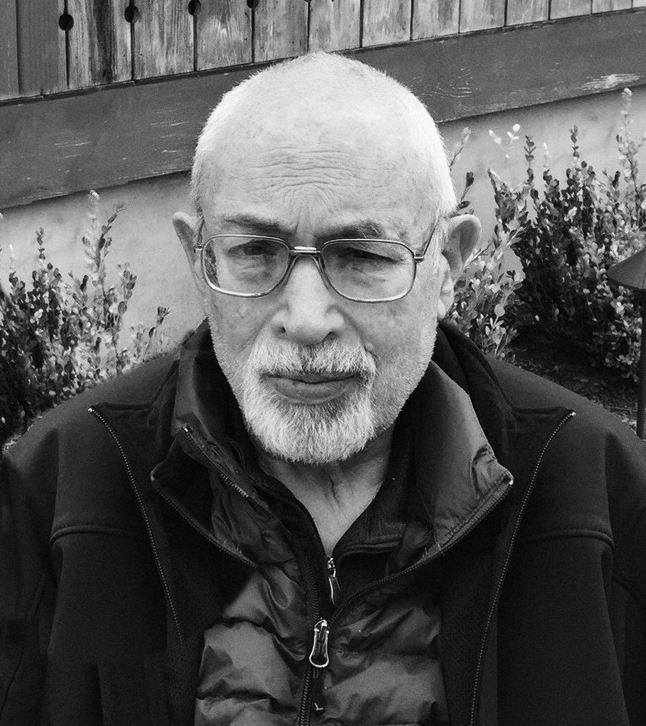 Insight and intricate analysis marked Paul Zimmerman’s NFL reports for Sports Illustrated, bringing him renown over a 30-year span as a writer whose authoritative game reviews earned him an admiring moniker: Dr. Z.

“He’s the Godfather of modern pro football writing,” Peter King, a former SI colleague, commented to NFL.com. “Not only was he a great writer, he was the most intelligent football analyst in the business.” And his analysis, before the dawn of the digital era, relied on copious hand-drawn charts that dissected every aspect of the game.

An offensive lineman on the Farm, he worked for the Stanford Daily but left after his junior year to earn a master’s degree in journalism from Columbia University.

As a Stanford Daily sportswriter, Zimmerman pranked editors on the paper with a tall tale of how the Stanford football coaching staff ignored a promising team prospect, “Harlan Stroud,” an imaginary Stanford student who was said to have been an outstanding high school player. The hoax led to a San Francisco Chronicle story mentioning the overlooked prospect, recalls Sue Lempert, ’52, a friend from undergraduate days who is now a columnist for the Daily Journal of San Mateo. “In our circle of friends, Harlan Stroud became a legend.”

Zimmerman made his career in newspapers before joining Sports Illustrated in 1979. His 1984 book, The New Thinking Man’s Guide to Pro Football, redefined the way fans looked at the game, with Howard Cosell calling it “the best book of its kind I’ve ever read.”

In 2008 Dr. Z suffered a series of strokes that ended his writing career and left him mobility impaired and nearly unable to speak. Despite the debilitating effects of the strokes, “his mind remained strong,” says Lempert.

In 2017, King and Linda Bailey Zimmerman published Dr. Z: The Lost Memoirs of an Irreverent Football Writer, the autobiography he had written before becoming incapacitated. “I have covered sports for 48 years,” Zimmerman begins. “I have an entire room full of charts and old programs and a lifetime full of memories. . . . I am what is known as a footballhead.” Among his myriad reflections, Dr. Z tells how Stanford, almost a decade before he enrolled, beat Nebraska 21-13 in the 1941 Rose Bowl after a 9-0 season, “dazzling the college world” with the then-new T formation offense.

“Paul was so passionate about a million things,” says Linda, his wife of 21 years. In the autobiography, Zimmerman describes his infatuation with wine and sparring in the ring with Ernest Hemingway. He also shares anecdotes about Vince Lombardi, Joe Namath, Deacon Jones and other football greats.

In addition to Linda, Zimmerman is survived by his children from his first marriage to Kate Hart, Michael and Sarah; two stepchildren, Nathan Bailey and Heather Snopek; and one granddaughter.

First-Gen, Low-Income and Claiming a Community

How FLI students are transforming the university for everyone.