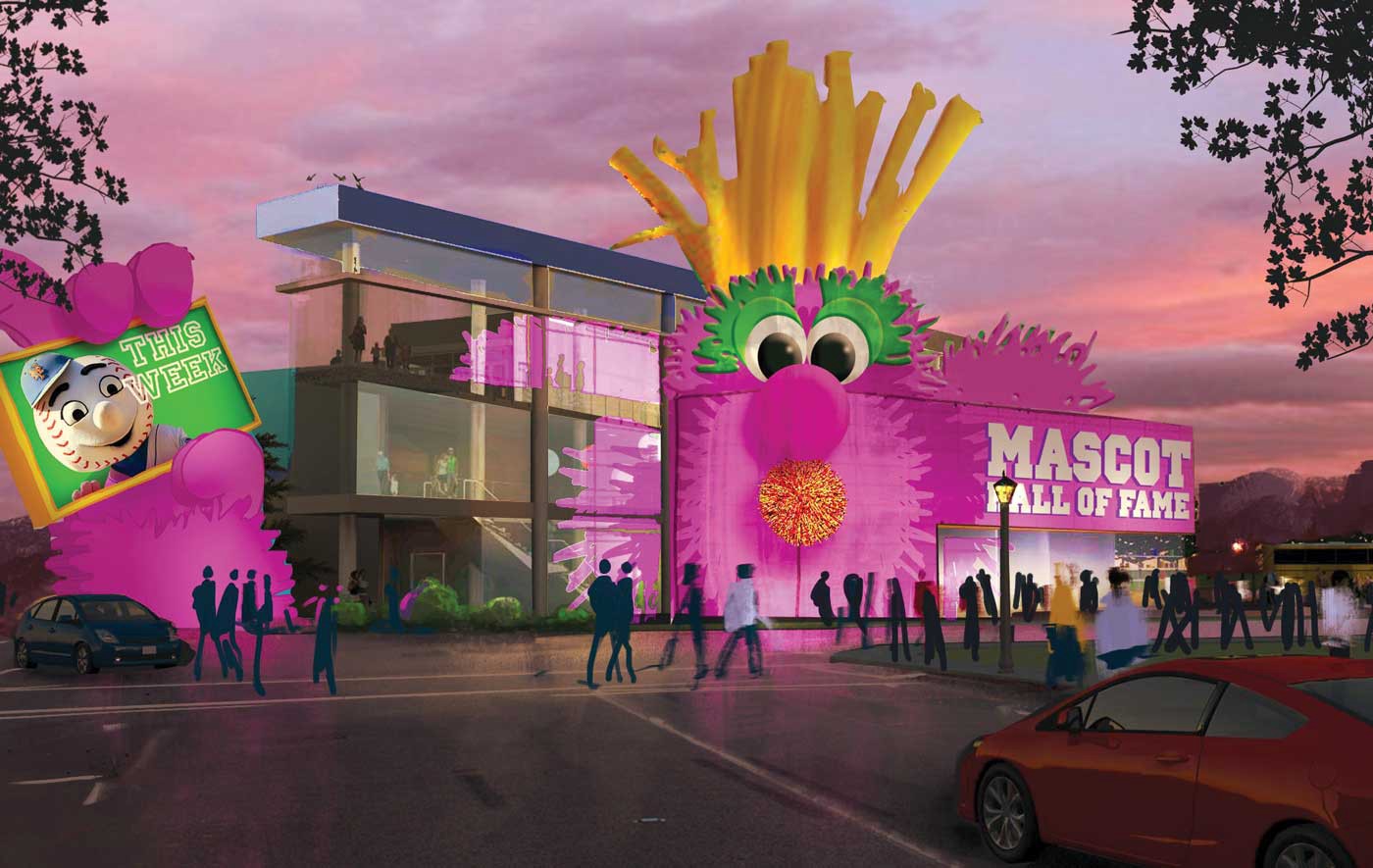 People say harsh-sounding things about the Tree in the nicest possible way. Cue Dave Raymond, founder of the Mascot Hall of Fame, who describes the iconic Stanford creation as “brilliant stupidity.” Even the Tree is boisterously self-heckling, as reflected by current performer Sam Weyen’s description of it as “beautiful, creative and disgusting.”

Are those hall of fame credentials? That question generated a flurry of attention in October around the groundbreaking for the Mascot Hall’s planned facility in Whiting, Ind. The Tree has yet to be inducted, wasn’t among the latest nominees and “doesn’t need the approval,” notes Weyen, a junior and a symbolic systems major.

“We certainly deserve it,” says Weyen. “But we don’t need to be told we made it.”

That’s exactly the attitude Raymond expects, because he says everything disheveled about the Tree—the amateur costume construction, the inconsistent look from one student artiste to another and the history of occasional disreputable behavior—is what makes it “pure,” instead of scripted and conventional.

“We’re the most unique mascot in this country,” agrees Weyen, explaining as politely as he can that Trees don’t care about “a random individual” selecting them by “a checkbox.”

Stanford's new campus is its first major expansion away from 'home.'