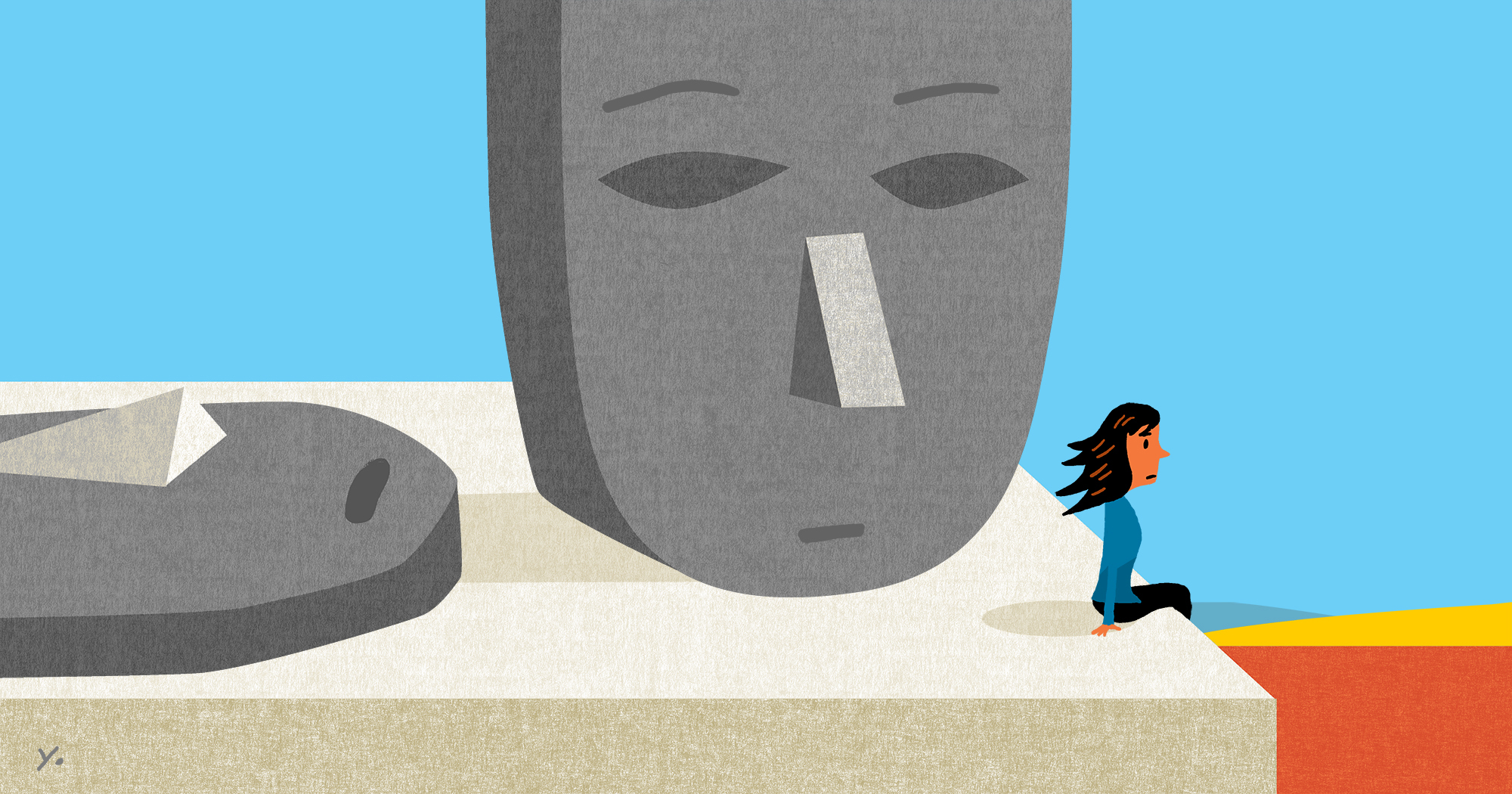 Illustration of woman sitting on the edge of a platform with one mask upright and one mask laying down behind her Illustration: James Yang

Illustration of woman sitting on the edge of a platform with one mask upright and one mask laying down behind her Illustration: James Yang

When the shootings occurred at the spas around Atlanta in March, I felt strangely numb compared with my non-Asian peers. I didn’t feel outraged, shocked or surprised, but rather a sense of ennui. “How bizarre,” I thought, “that everyone is so surprised by the tragedy of the Asian American experience.”

Most of my peers, even my closest friends, know little about my childhood. Anyone who has met me after college would assume that I had an incredibly “normal,” middle-class upbringing in the suburbs. They see the Stanford degree, finance salary, flawless résumé. Why would anyone second-guess my roots?

The thing is that my upbringing is quite standard if you are an Asian American. But nobody would ever realize this because of our dignified silence—our warped belief that suffering is our business and nobody else’s.

So let me tell you about myself.

My parents grew up in China, during the heyday of the Mao regime. My mother, the daughter of a government official, was raised in a well-to-do family. My father grew up in poverty, fighting his peers for torn pages of secondhand textbooks to study for school. And yet he was selected as the sole recipient from his village for a scholarship to attend Cambridge University. My mother set off with him for the Western world against the wishes of my grandparents. She left her family, financial well-being and home country for what would become a failed, abusive marriage in a foreign country and eventually a divorce.

Any moment spent outside with friends instead of studying had the tint of guilt that I was wasting all that my mother had sacrificed for me.

I was born in London in 1996. Shortly thereafter, we moved to the United States, but the job pickings were slim for my father, an academic with zero publications. My mother worked night shifts at restaurants. Within four years, we had already lived in four cities because my father couldn’t keep a job. The jobs he could get, as an academic researcher, paid $30,000 to support the four of us, including my younger brother. My grandmother came to the United States from China to help my mom raise my brother and me. But my father had a temper and abused my grandmother and mother so badly that my grandmother begged my mother to abandon us in America and return to China. My mother chose not to, sealing the sick fate of her American dream.

When you grow up so viscerally witnessing the low-income immigrant experience, you understand the burden of living. Living with these false hopes. Living just to get by. Living with the sacrifices made for the slim chance, not even guaranteed, of a better existence for future generations—but not for your own.

Every day of my life, from my earliest memory to the day I left for college, I was reminded of the burden of the Asian American experience. Everything that I did had to be justified as an investment in my presumably better future. After all, every dollar spent on piano lessons was one less for our almost-defaulting mortgage. Any moment spent outside with friends instead of studying had the tint of guilt that I was wasting all that my mother had sacrificed for me. Living was a tightrope exercise—one misstep and down we all went. Seeing the single-digit acceptance rates of top colleges, it felt overwhelmingly impossible to crawl out of this intergenerational suffering. I never felt like I was enough for myself or my family.

When I opened my acceptance letter, it wasn’t happiness at my success that filled my being. It was relief.

Then finally, I caught a break. Not out of deserving but out of luck. I was accepted to Stanford on a scholarship that made attending the school thousands of dollars cheaper than even my in-state school tuition. But when I opened my acceptance letter, it wasn’t happiness at my success that filled my being. It was relief. Relief that I could justify my existence and the sacrifices of my mother, if only for a moment.

I am now what most would consider successful, according to societal conventions. I have financial stability, faithful friends and a fine education. In my first job out of college—with no mortgage to pay or family to support—I made tens of thousands more than what my now-single mother has ever made. But this silent burden of carrying the dignified suffering of my Asian American experience never ceases. Because I know what it means to have nothing. I know what it means to live not for yourself, not for your own happiness, but for the hopes of others. There is no true home for us Asian Americans, and the fear that the struggles of our upbringings will be found out constantly looms over us. So, we continue to toil away, persevering to find meaning in suffering, with the naive hope that when we finally reach the eternal rest, we will know that our efforts were worthwhile. That we were enough. 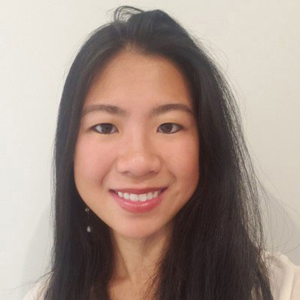 Minjia Zhong, ’18, double-majored in mathematical and computational science and in French studies. She now lives in Brooklyn and works at Wendel as an investment associate. Email her at stanford.magazine@stanford.edu.