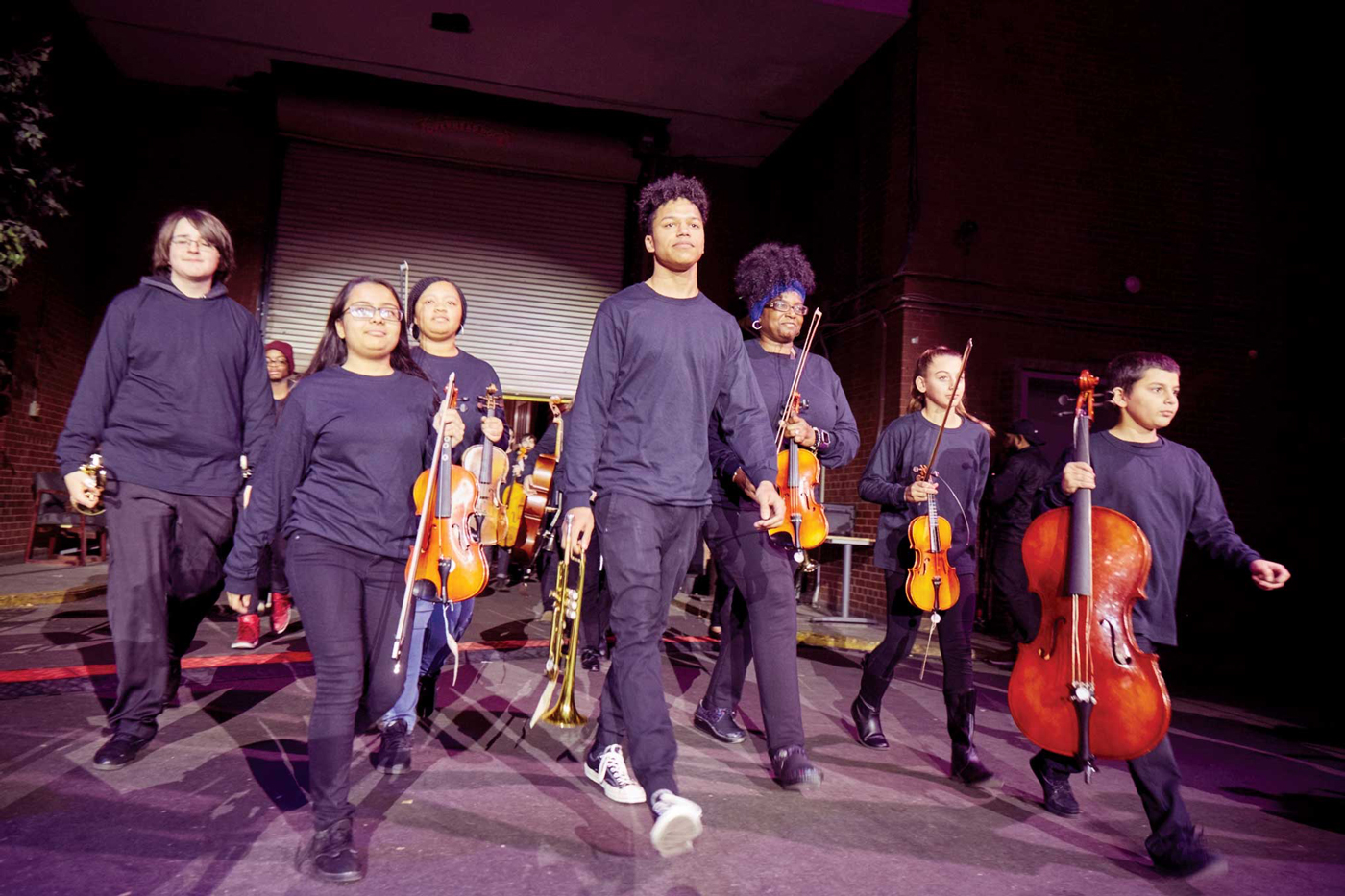 Vandalized violins. Cracked cellos. Tarnished trumpets. Some 400 musicians — professionals, amateurs and schoolkids — played damaged instruments to premiere composer David Lang’s Symphony for a Broken Orchestra at the 23rd Street Armory in Philadelphia in December. Temple Contemporary, an arm of the Tyler School of Art at Temple University, commissioned the composition as part of a multigroup effort to repair more than 1,000 instruments destined to be forgotten in storage because of massive budget cuts to the city’s public school music programs. 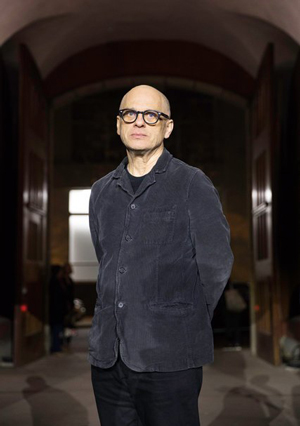 “Each instrument is wounded in its own way, which makes each sound unique,” Lang, ’78, explained in an email. “I gave everyone really simple tasks to do together — a single note, a simple chord. That way we would hear the struggle of all these individual voices trying to make something simple, together.”

With the instruments languishing in storage, “there were 1,500 kids whose lives wouldn’t be changed by music the way mine was,” says Lang, who first discovered music in public school and has since won a Pulitzer Prize for The Little Match Girl Passion. The broken orchestra project, which allows donors to adopt an instrument, has raised more than $250,000 to repair instruments and return them to schools.