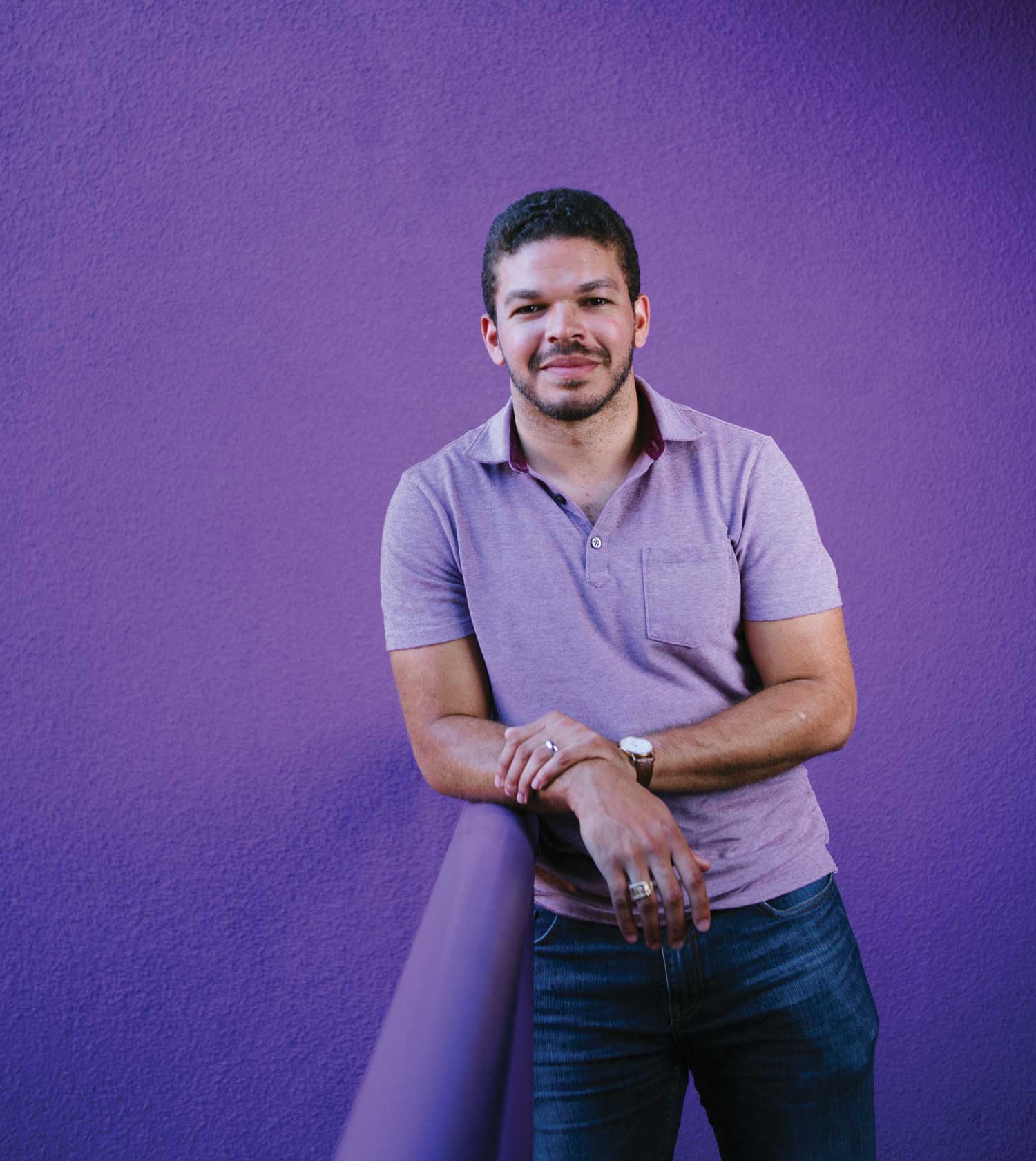 Read a list of his pursuits, and you might think that Derrick Boone Jr. is a dabbler. Officially, he’s a sixth-year PhD candidate in applied physics. But he also writes science fiction, lifts weights, delves into linguistics, makes podcasts, throws dinner parties and studies Japanese. Lately, he’s been perfecting his meat preparation—his favorite styles are sous vide and smoked. Oh, and he has a 5-month-old son.

But dabble would be the wrong word. “If I can draw one thread through my entire life, it would probably be that I want to understand,” Boone says. That drive led him from Winston-Salem, N.C., to MIT, where he double-majored in chemical engineering and physics while completing the naval ROTC program. During a five-year tour of duty in the Navy, Boone joined the 2 percent of midshipmen who oversee the nuclear reactors on board aircraft carriers and submarines. Now, he studies experimental condensed-matter physics at Stanford. Next summer he’ll begin a new chapter, as a management consultant at Bain & Co. in San Francisco.

‘I’ve also spent a lot of time thinking about masculinity, what it means to be male, and I haven’t liked some of the experiences I’ve had or the messages I’ve seen. I want to have a son who realizes his love can be as gentle as it is strong.’ 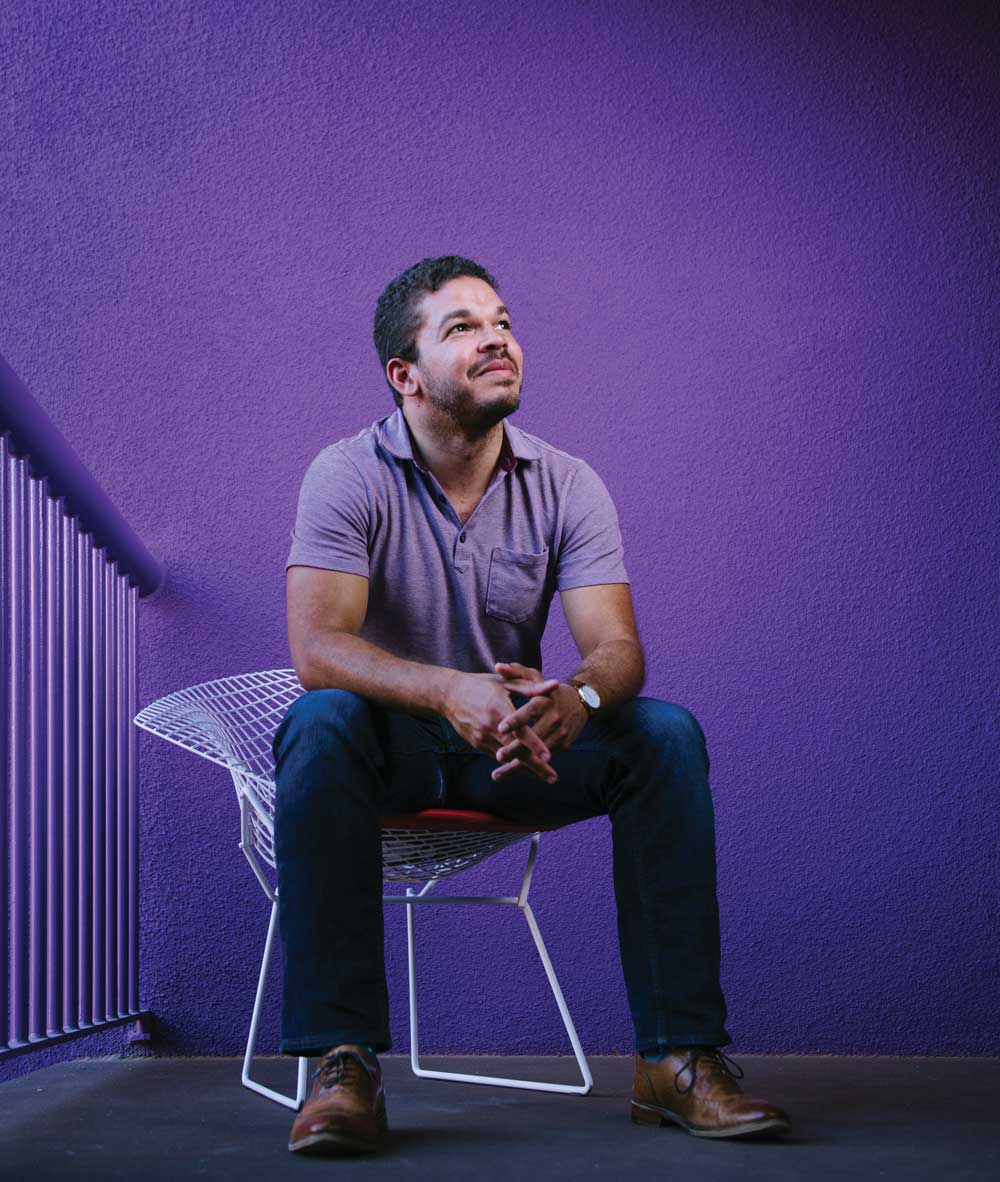 "I like service. My father was in the Navy. Both of my grandfathers were Army and served in World War II. My father’s father served in World War II and Korea. It’s a really noble mission in a lot of ways. Don’t get me wrong, I don’t have any illusions about what it’s for—at its basic level, the military is to kill people. But there’s a certain ethos and sacrifice that makes that more acceptable.

"I graduated college and was commissioned into the Navy and my father retired all on the same day. He swore me in, and then we saluted each other with swords on the bow of the USS Constitution. Then he walked off, his last action as a serving naval officer.

"I see fatherhood and parenting as a chance to add something good and beautiful to the world. I mean, there are a lot of problems. And while I can’t fix all of them—can’t fix most of them—I have an opportunity to add someone to the world who might be able to take a crack at the ones that I miss.

"Condensed-matter physics tells you why glass is clear and why cardboard is not, why metals conduct electricity while plastic doesn’t as well. What I’ve been studying recently is a material that’s purported to be a magnetic phase of matter called a quantum spin liquid. I can actually supercool water below its freezing point and, in certain very special cases, it could still be liquid. What’s special about that? Well, these particular materials are thought to be able to store quantum information. And that’s relevant for the future of computation."

The alums behind ‘She Persisted, the Musical.’