Academic Who Tackled Controversy with Humor 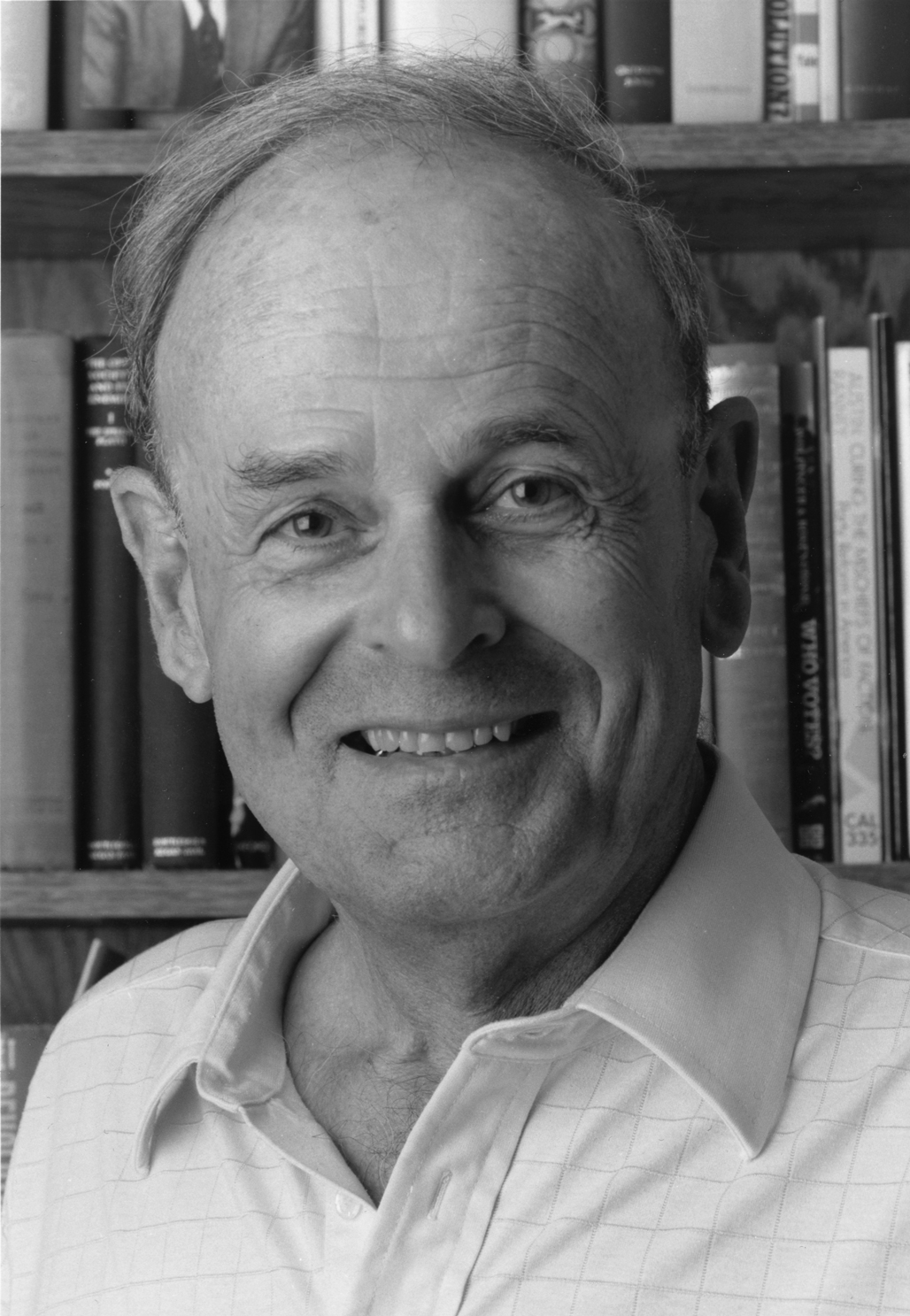 As a political scientist, Jack Bunzel studied civil rights and race relations, topics he understood in part because of his experience with affirmative action and diversification efforts at San Francisco State and San Jose State, where he chaired the political science department and served as president, respectively.

Later in life, Bunzel considered race—and other controversial subjects, including gender, politics and religion—as a popular comedian at Stanford reunions.

John H. Bunzel, a former Stanford professor and a senior research fellow at the Hoover Institution, died July 19 at his home in Mount Pleasant, S.C. He was 94.

As an academic-slash-comic, Bunzel was something of a novelty, which may have been part of the draw for curious alumni who came to his stand-up gigs starting in the early ’90s, says Cindy Pearson, ’80, MA ’82, a former Stanford Alumni Association staff member.

One of Bunzel’s frequent jokes was that he wasn’t the lone Democrat at the Hoover Institution—the other one worked in the mailroom. Not true, says Thomas H. Henriksen, an emeritus senior fellow at the institution, but it was always good for a laugh.

Calling Bunzel a “1950s liberal—and that was a compliment,” Henriksen adds: “He would present both sides of the argument and tell you which side he was on, but he was open to discussion.”

Bunzel was chair of the political science department at San Francisco State in 1968 when the campus erupted in violent protests, in part over efforts to create a black studies program. He argued the field should be open to all students, not just people of color—a position that resulted in his being targeted, his tires slashed and a bomb left outside his office.

Reed Bunzel says his father, who served a term on the U.S. Commission on Civil Rights, “was a big champion of equal rights” but opposed quotas or exclusionary tactics by any group. “He really believed that all men and women were created equal and that it was just such a travesty that for whatever reason people were excluded or treated unfairly.”

When Bunzel decided to pursue comedy, his family was initially skeptical, according to his daughter, Cameron Marzelli. “I can’t think of anything more difficult to do,” she says, and yet “we were completely blown away by how good he was.”

In fact, most of his performances were standing room only, says Lauren Jacobs Black, ’83, who, like Pearson, worked with Bunzel on alumni events.

“He had so many fans,” Black says. “People would come year after year. The talk didn’t change much, but they didn’t care. They just loved him.”

Bunzel is survived by his two children; his stepdaughter, Ann Kline; his grandson; and his step-granddaughter.

A New Way to Bridge Generations