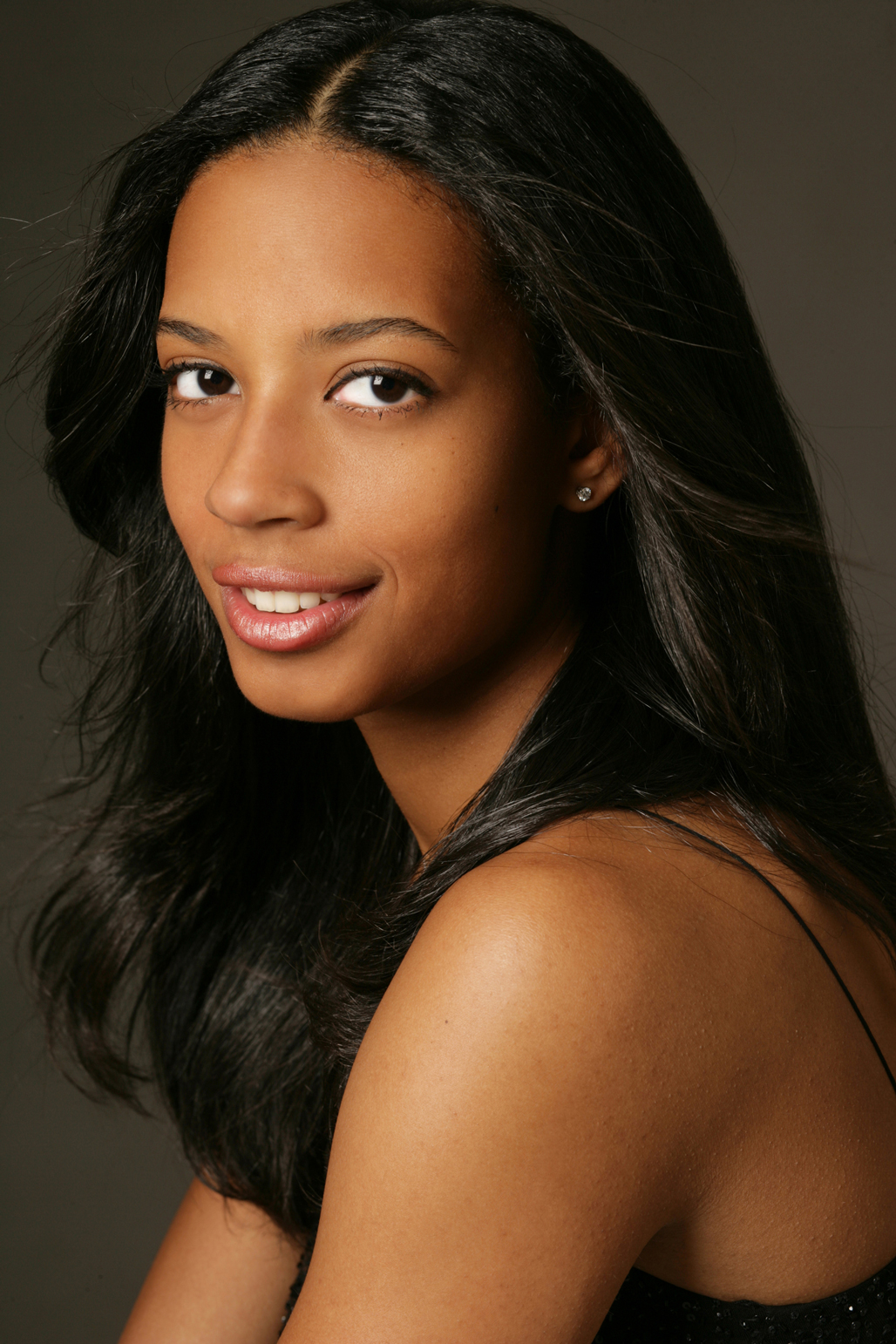 Lyric McHenry, ’14, raised funds as an intern for Barack Obama’s presidential campaigns, studied race and ethnicity at Stanford, and later sought to digest complicated concepts about social and personal identity for mainstream audiences as a media professional.

A producer and an aspiring screenwriter who was admired for her intelligence, compassion and sense of humor, McHenry was found unconscious in New York City on August 14 and later pronounced dead. The medical examiner ruled her death an accident. She was 26.

“The thing that really set her apart was her ability to uplift other people and make them feel special and warm and supported,” says Maya Humes, ’14, MA ’14, who first met McHenry in seventh grade. “I was always so proud to be her friend,” Humes says.

Serena Kerrigan, who interned with McHenry at the media company Refinery29, echoes that sentiment. “There was something about her that was magnetic,” she says. “This environment can sometimes be competitive. Lyric was the antithesis of that. She was someone who picked you up.”

McHenry, a native of Los Angeles, majored in comparative studies in race and ethnicity (CSRE), writing her final paper on theories of visibility in the 2013 film 12 Years a Slave. Her adviser, professor of theater and performance studies Jennifer DeVere Brody, says McHenry had a “spirit of joy” and “the ability to take very complex ideas and translate them for a more general audience.”

“She was very bright—sort of deceptively so in the sense that she was so warm and wore her knowledge and learning lightly,” Brody adds. “She was a very humble person who really cared about people and ideas and social justice.”

McHenry paved her career path with diverse experiences: She worked as an agent trainee for the United Talent Agency; in video production at Refinery29; and as a reality TV producer and personality, appearing on the E! show EJNYC.

At Refinery29, she hosted a video called “Lingo with Lyric,” interviewing New Yorkers about the term “post-race” and discussing the idea with her friend and former roommate Rob Franklin, ’15, and feminist Jamia Wilson.

“She was taking what she learned at Stanford and bringing that to a larger audience,” says Brody, who last saw McHenry in June when her former student came to CSRE’s graduation to support the newest class of alumni. “That’s who she was,” Brody says. “I remain devastated by her loss—someone with so much love and light and potential.”

McHenry’s legacy lives on, says Humes, who recently decided to move from marketing into politics, a change she says McHenry had encouraged her to make. “When she was alive, I didn’t have her voice in my head consciously like I do now.”

McHenry is survived by her parents, Doug, ’73, and Jennifer McHenry, and two sisters, Maya McHenry and Tiffany Woodson.

On the boards or behind the scenes, here are five who’ve forged a path on the Great White Way.