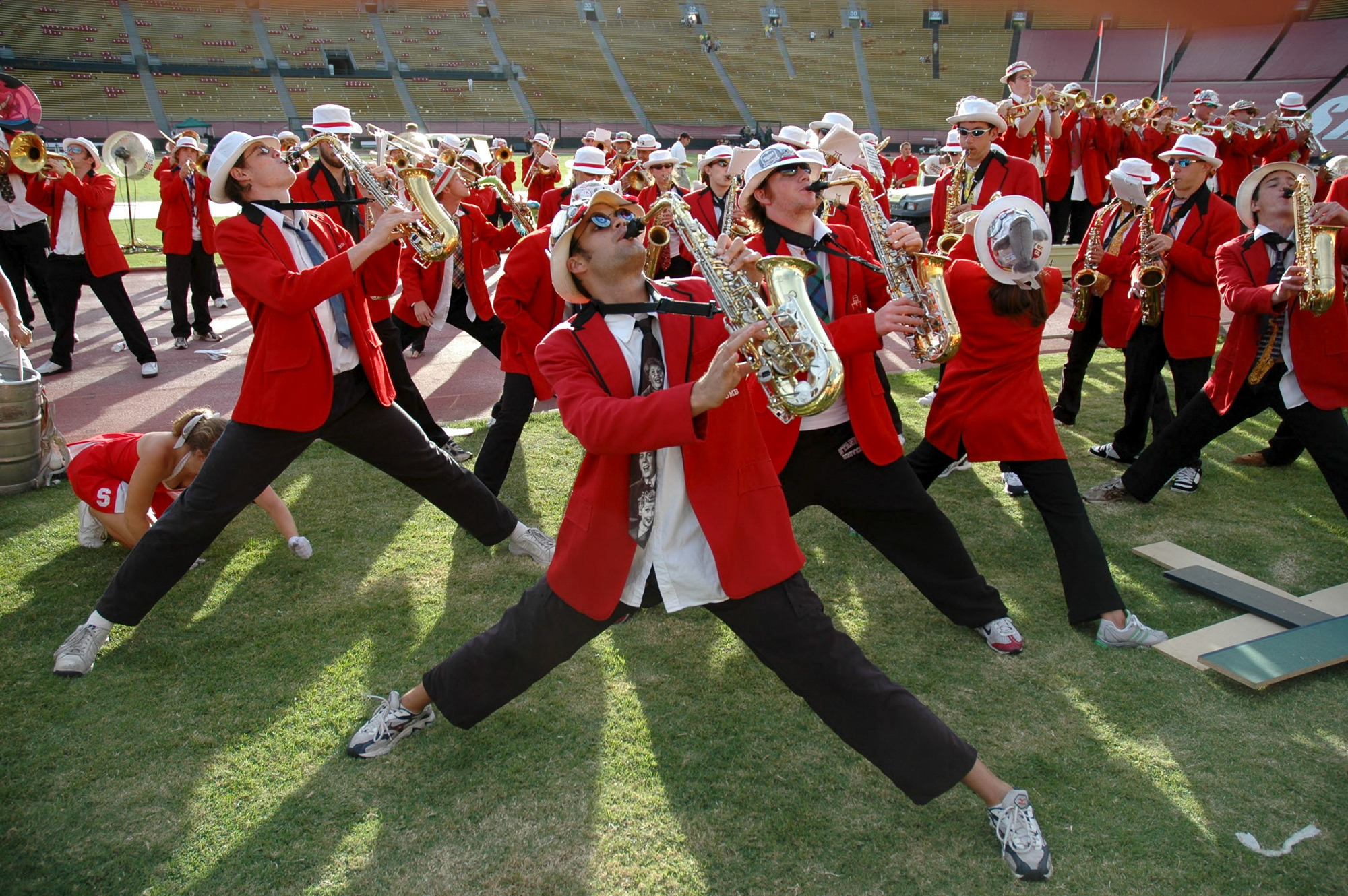 The one, the only, the truly incomparable Leland Stanford Junior (pause) University Marching Band, 2005

The one, the only, the truly incomparable Leland Stanford Junior (pause) University Marching Band, 2005

In his signature cargo pants, red shirt and khaki vest, Robby Beyers was easy to miss amid the more exotic plumage of the Leland Stanford Junior University Marching Band. But his camera missed little. For more than 40 years, Beyers shot nearly every LSJUMB football halftime show, as well as many rallies, road trips and other sporting events, amassing a stunning archive of more than 180,000 photographs that are treasured by the hundreds of musicians, Dollies and Trees who rocked out in range of his lens.

Beyers, ’80, MS ’82, PhD ’89, who died April 12 at 62 from ALS, “was the Band’s Boswell,” says former LSJUMB announcer Hal Mickelson, ’71, referring to the renowned 18th-century biographer. Beyers’s slide shows (the highlight of every Bandquet and reunion) and the enlarged photos he hung in the Band Shak (and tended with a museum curator’s care) reflect the Band’s long history of irreverent, funk-forward support of all things Cardinal. “Robby provided proof that we are all part of something greater than a bunch of kids with instruments,” says former Tree Sam Weyen, ’18. 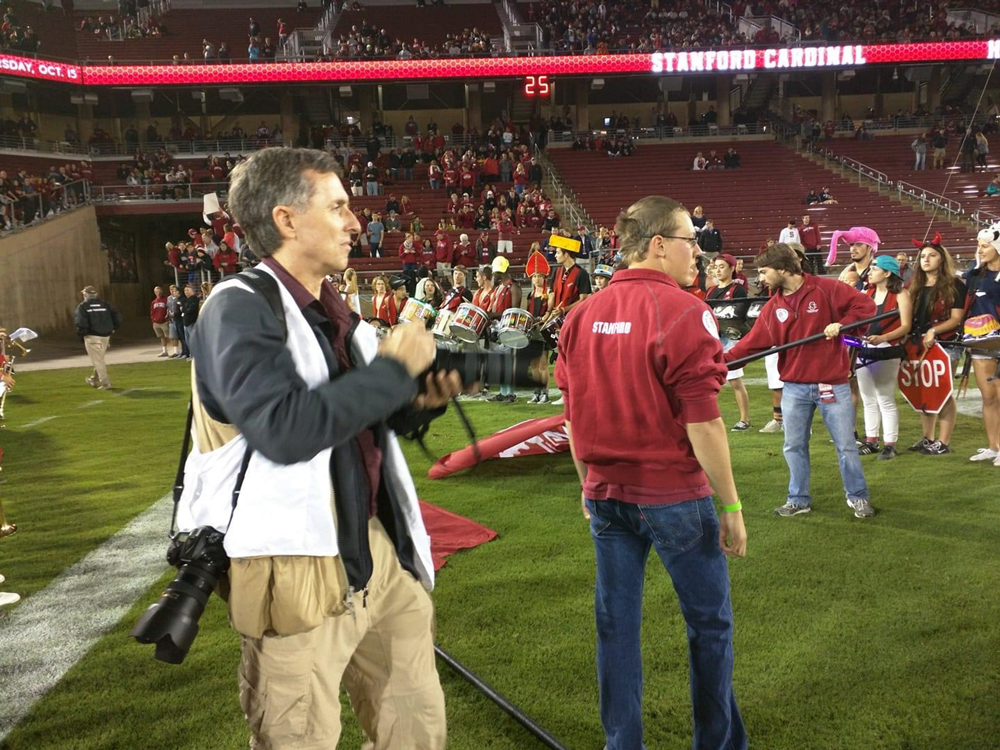 THE MAN BEHIND THE CAMERA: Beyers in action on the field. (Photo: Courtesy Amy Theorin and Elena Beyers)

Beyers morphed from a Daily sports photographer into the Band’s documentarian as an undergrad in the late ’70s. It was a role he embraced with characteristic focus, thoroughness and loyalty even as he earned five degrees; contributed to several technological innovations, including microscopy techniques that are used throughout the semiconductor industry; and launched a second career as an attorney and author of hundreds of patents, including the iPhone patent for the smartphone’s user interface (see obituary).

‘I think he lived a bit vicariously through the Band.’

Not one to do anything halfway, Beyers continued shooting through the 2019 football season despite his progressive paralysis. When he could no longer hold his camera, he directed shots with the help of his son Danny, friends and iPads mounted on his wheelchair. To the end, being the Band’s photographer was a labor of love for Beyers, who never took a dime for his efforts. “He was a quiet guy, and I think he lived a bit vicariously through the Band,” says his wife, Elena Camacho Beyers, ’79, a former Dollie. “The Band was his family, his community, his tribe.” 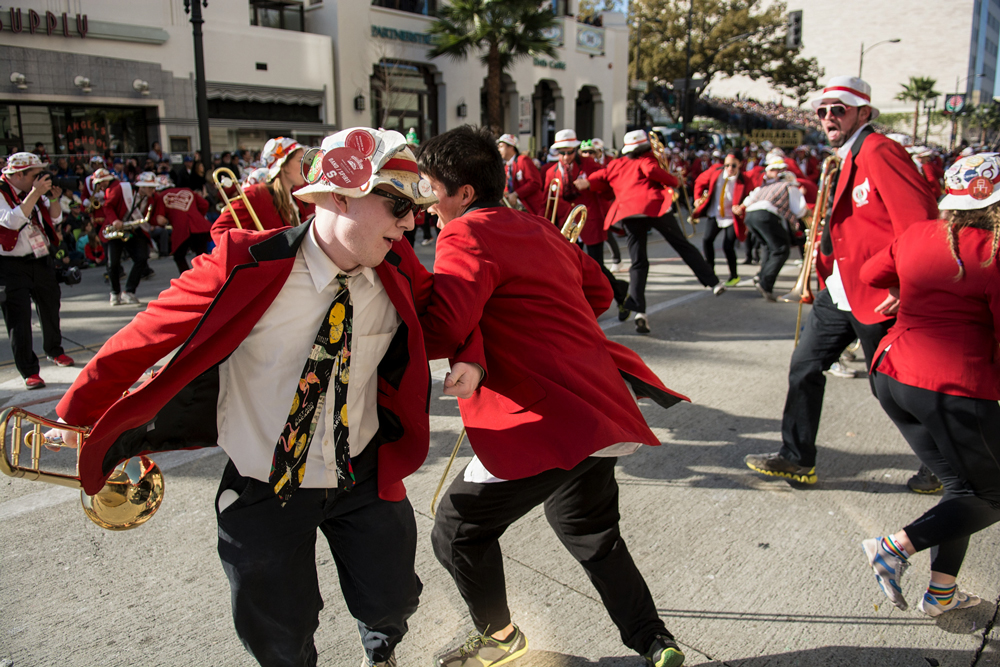 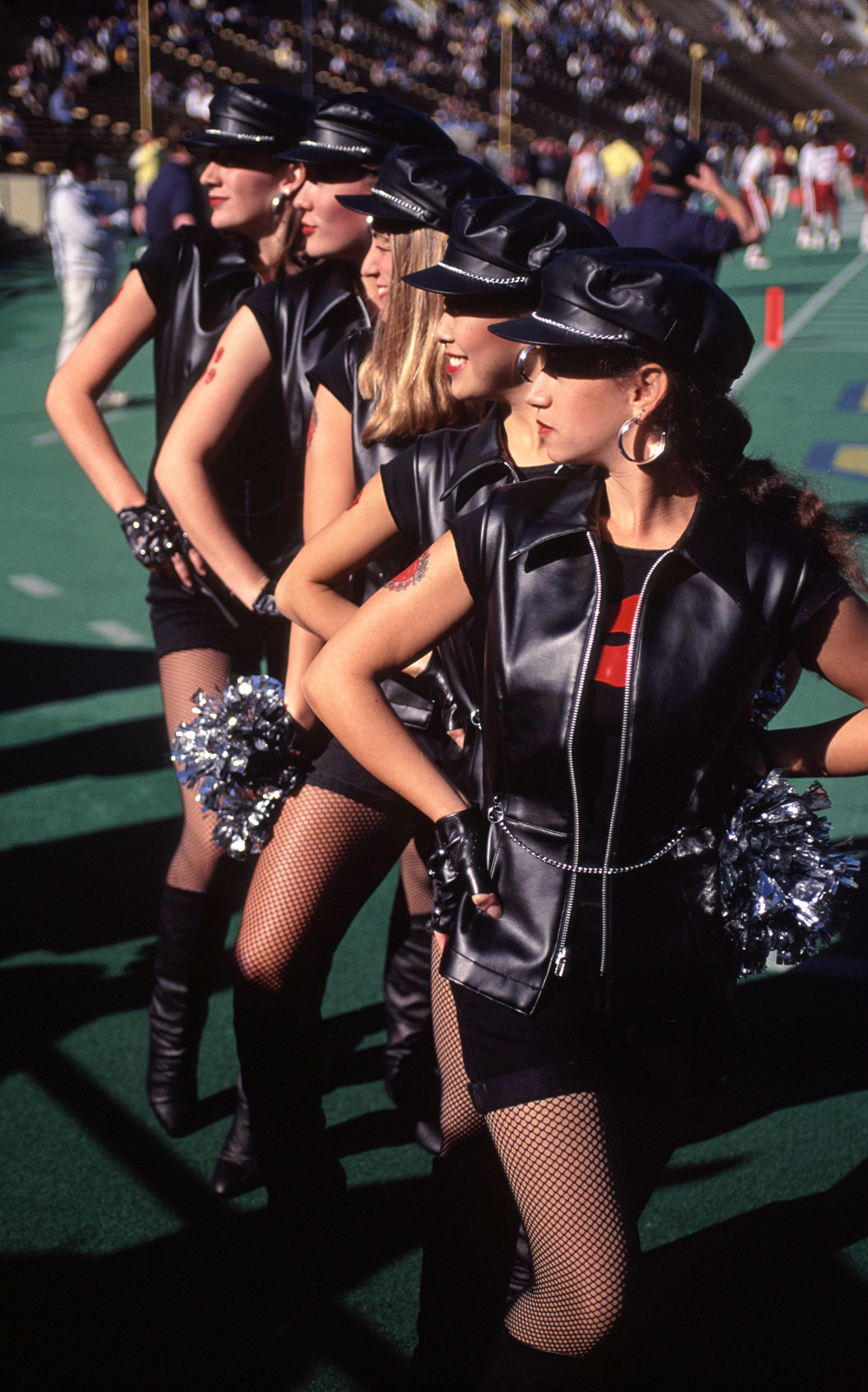 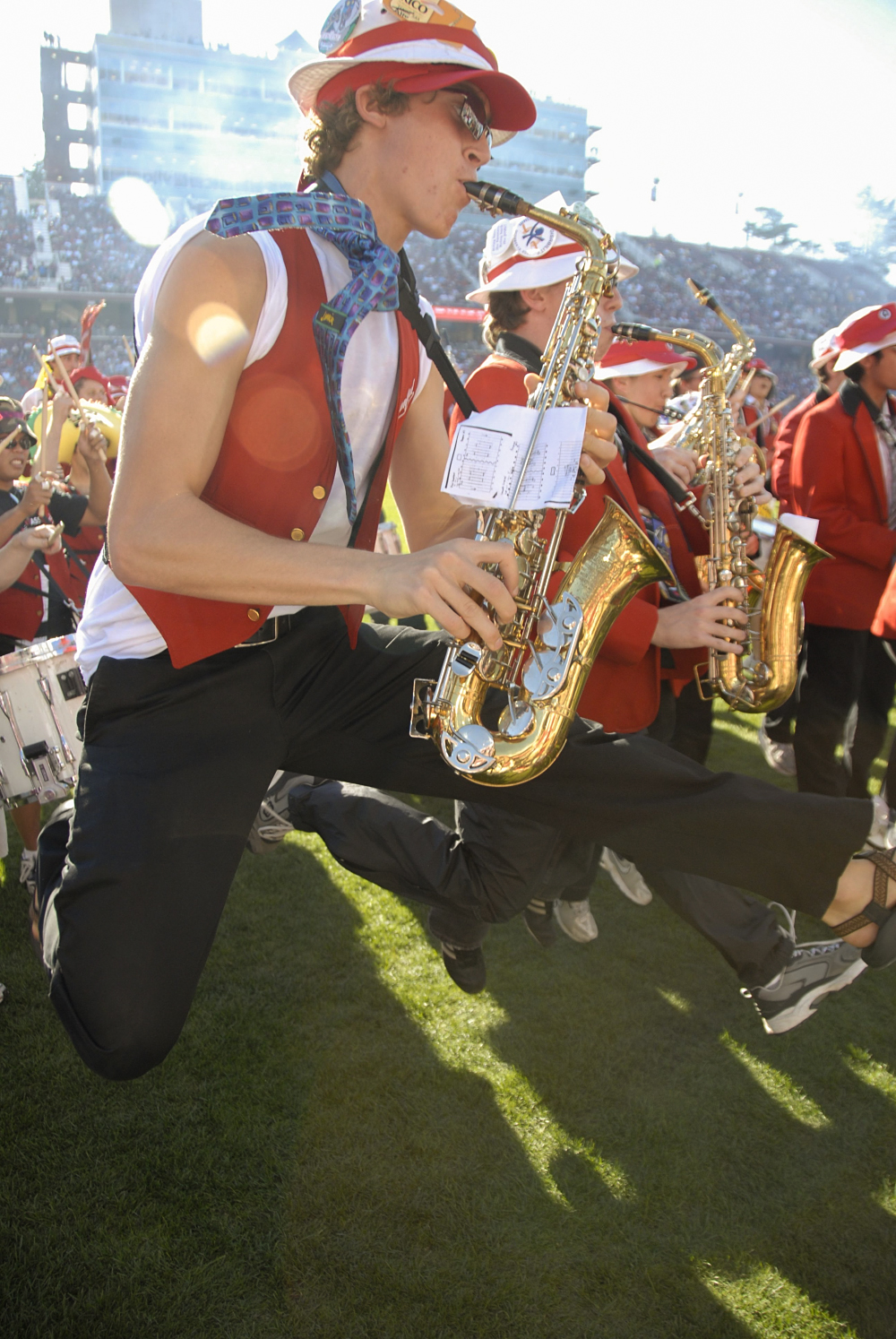 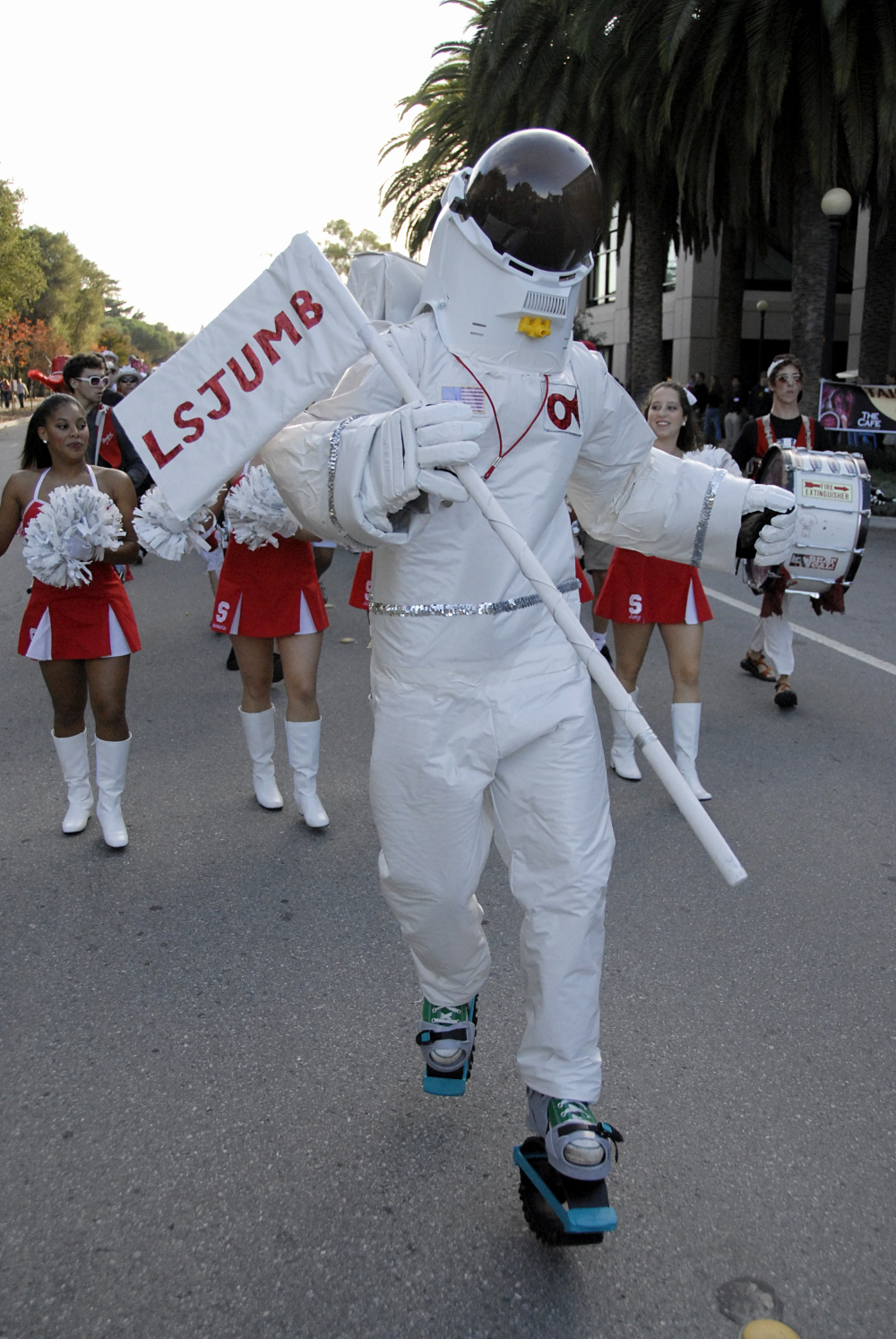 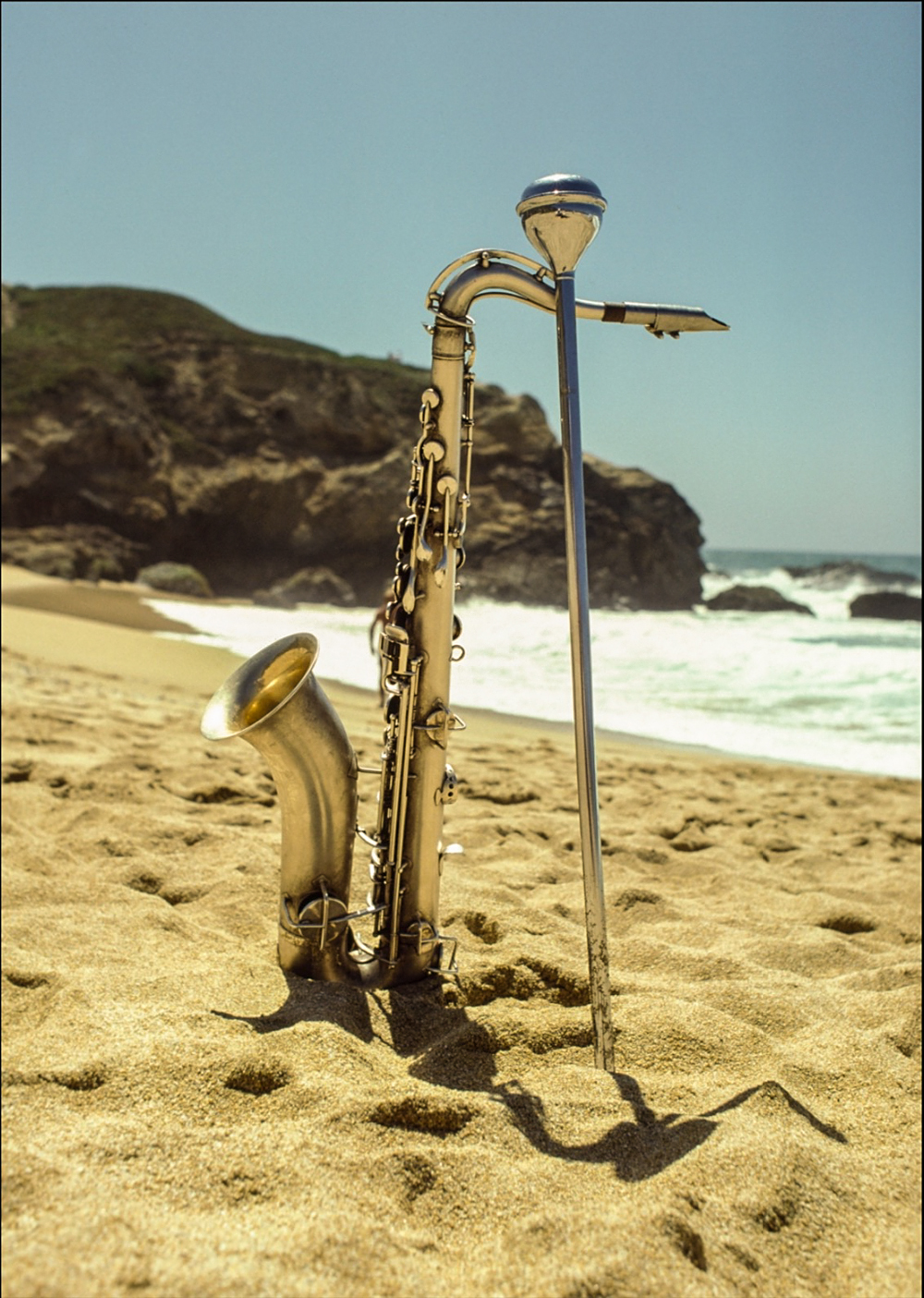 What You Don't Know About Dollies

And the Band Played On

No wonder the Play made Big Game famous. Where else would you find a Heisman hopeful, two miracle comebacks and a trombonist in the end zone?