If Your Face Flushes When You Drink . . .

Here’s another reason to rethink.

If you’re among the 8 percent of those whose face turns cabernet-red and puffy when you drink, you may want to choose your next tipple with caution. Having the gene mutation that impairs alcohol metabolism could increase a person’s risk of developing Alzheimer’s disease. 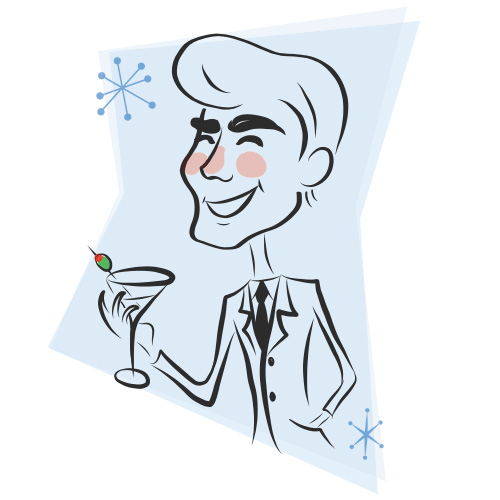 Stanford scientists recently found that cells from Alzheimer’s patients and from mice with the mutation contained more free radicals and toxic by-products than cells from control groups did, leading to a vicious circle of cell damage with neurodegenerative consequences. Adding alcohol increased the level of free radicals in all cells, but more so in those with the alcohol-related mutation.

“Our data suggest that alcohol and Alzheimer’s disease–prone genes may put humans at greater risk of Alzheimer’s onset and progression,” says lead researcher Daria Mochly-Rosen, a professor of chemical and systems biology. “An epidemiological study in humans should be carried out in the future.”

Jennifer Worrell is the copy chief at Stanford. Email her at jworrell@stanford.edu.

We just keep getting cooler and cooler.

Why Omega-3s Are Good for You

The mystery is solved. Cue the primary cilium. (The what?)