We just keep getting cooler and cooler.

When taking your temperature, be sure to check what century you live in. If you’re a homesteader on the Oregon Trail, you’re likely healthy if the mercury’s at 98.6—the standard set in 1851 by German physician Carl Reinhold August Wunderlich. But if you’re a 21st-century suburbanite and the digital thermometer reads 98.6, you may have the beginnings of a fever. 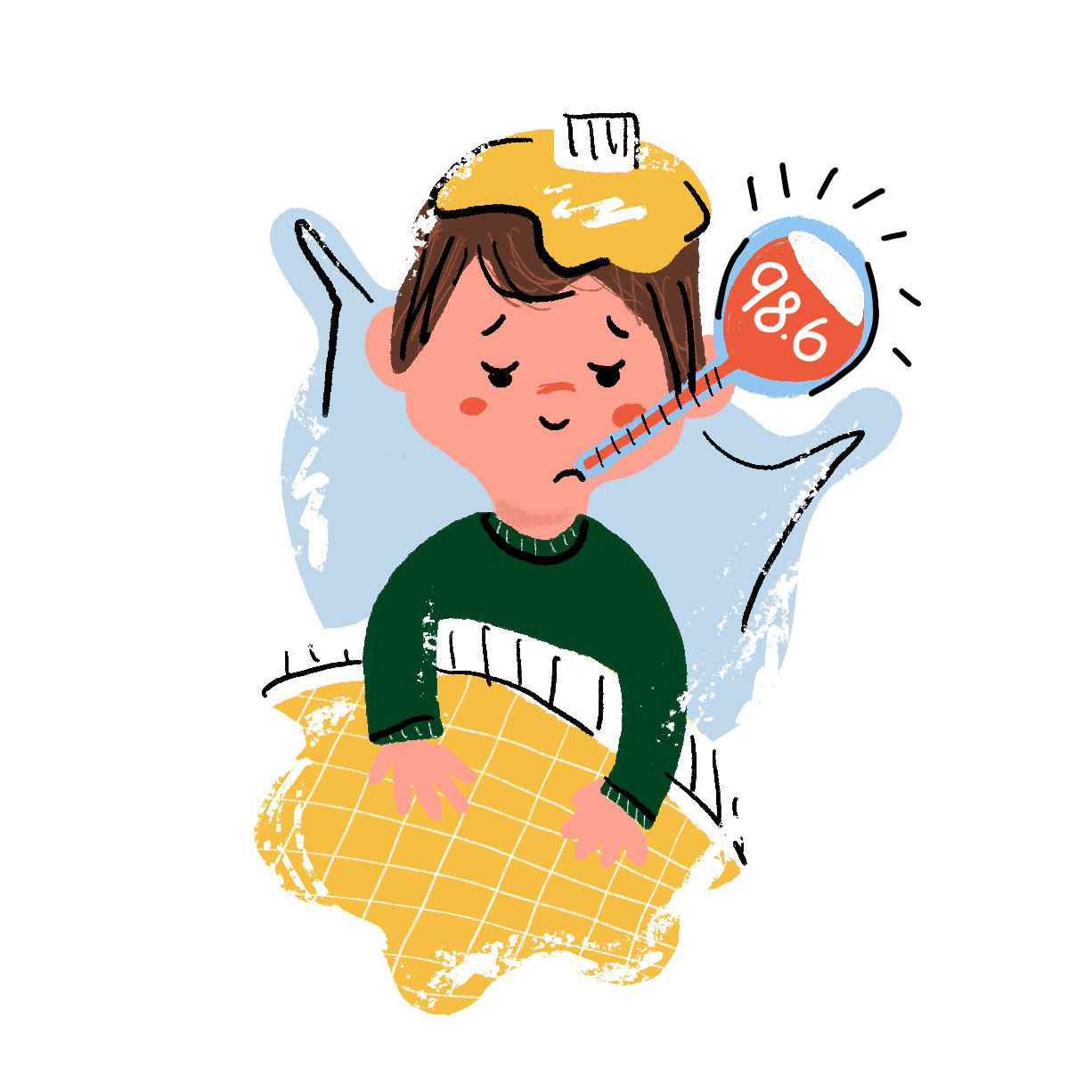 A study led by Julie Parsonnet, professor of medicine and of health research and policy, examined records dating back to 1862 and found that temperatures have dropped 0.05 degrees every decade. Her team attributes the change to decreased inflammation and energy expenditure. Dysentery, cholera and measles are no longer rampant, and rather than chop wood and slaughter hogs, we text in climate-controlled rooms and order from Uber Eats.

“Although we think of human beings as if we’re monomorphic and have been the same for all of human evolution, we’re not the same,” Parsonnet says. “We’re actually changing physiologically.”

The 5 Types of Concussions

And how to treat each one.

Closing in on a cure for the common cold.