I’m working toward a world where we no longer need to warn our children and grandchildren. 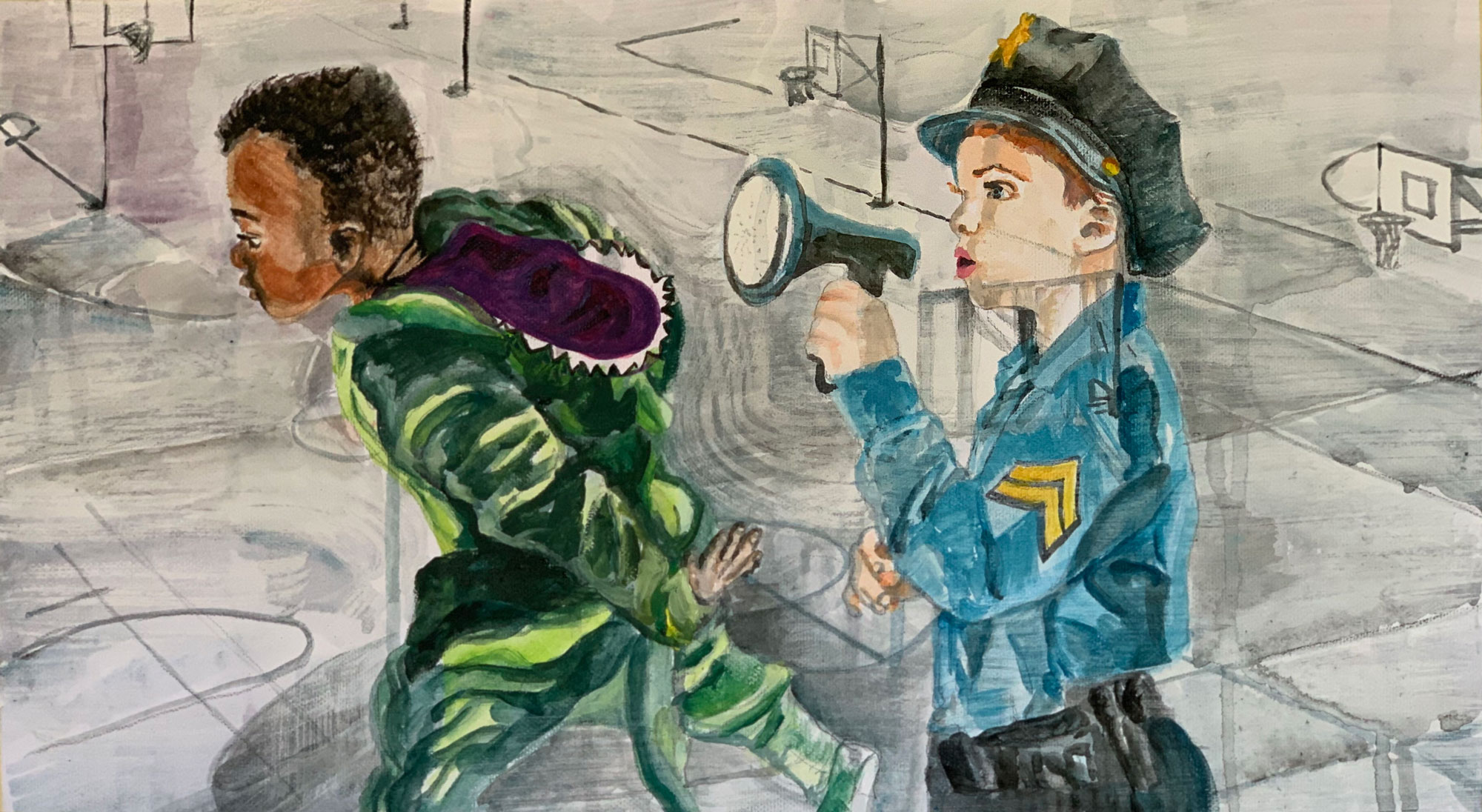 I’m a 70-year-old white woman, and I’ve been going over my feelings about police. It’s maybe more complicated than you’d think.

I grew up in rural Western Washington, and I don’t think I gave law enforcement a thought until 1963, when I saw cops on TV setting dogs on protestors in Birmingham, Ala. During my college years, when I was a minor-league activist, I had a few run-ins with the police during marches and sit-ins. Since then, the few times I have called 911, I’ve been relieved when the responding officer was Black. I’m not sure why. I guess I imagine, or at least hope, that more Black people go into police work to make a positive difference. All in all, I’d describe my adult stance toward law enforcement as not hostile, but wary.

When I adopted Black children, things got more personal. My daughters have had a lifetime of extra attention, sometimes friendly and sometimes not, because of their color and our transracial family. Once, when I needed to bring my toddler with me to an eye exam, the doctor told me I would regret adopting her, and that he knew this from having worked in the South. “They’re cute when they’re little,” he said.

There was the name-calling at school (think “n----- bitch, go back to Africa”). When we contacted each kid’s parents, they said it wasn’t possible that their child had said such a thing. But they had.

The boy who kicked my 8th-grade daughter in the chest—in the classroom, in front of other students—wasn’t disciplined, because the principal said he was “a good kid from a good family,” while my daughter had been given detention from that same administration for chewing gum in the hallway.

Her husband can take a break from his police identity by taking off his uniform. The people I love most don’t have that option.

A U.S. border guard kept us and the line of cars behind us waiting so he could inform me that my 9-year-old, who was wide awake and listening, was not my daughter. He didn’t bother to ask for her birth certificate. He just wanted to run his racist mouth, and the document in my glove box would have spoiled his fun.

There was the time a university classmate told the professor that my daughter and the only other Black student in the class had threatened her. They had not, as the investigation quickly determined; the accuser just thought they looked scary.

We taught our kids to be proud of their looks, their culture, their history, their resiliency, their grace—and we also had to tell them to be extra careful with their hands when they went into a store because they would be the first to be suspected of shoplifting, and extra careful at school because they would be expected to misbehave, and—of course—extra careful with the police. That has worked out in our family so far, in the sense that they have not been assaulted or jailed while lawfully going about their lives. I guess that counts as lucky. They have friends in law enforcement. They know, and I know, that structural racism and historical racism do not mean that every single cop has it in for us. 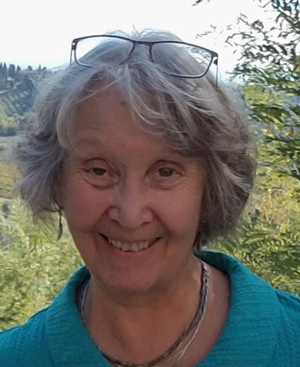 Which leads me to my grandchildren.

A couple of years ago, I was at a playground with my grandson, then about 6. He was romping with a group of little boys, all new acquaintances, all of them white, playing some get-the-bad-guys game. Next thing I knew, he had a kid at each elbow and they were perp-walking him across a deck. All in good fun, I hasten to say: They were smiling; he was smiling. I don’t think he felt anything beyond pleasure in making new friends. But I instantly felt sick, as if I were seeing a window into a future he might not survive. The mom next to me didn’t like it either. She called her son over and asked him if that is the way we treat friends. “That’s the way cops treat Black people,” I muttered. The kids went back to playing.

Then the mom asked if we could talk. She said her husband is a cop. She said that backlash against police is affecting their family, that he no longer wears his uniform in Facebook photos, and that they are beginning to feel unsafe. She asked whether I’d considered how her son felt hearing statements like mine. Did I truly believe what I had said, and was I basing it on personal knowledge or on video clips that don’t represent most officers?

We had a decent conversation. I said I understood that police see people at their worst, day after day, and that’s not an easy job. I hadn’t thought about how a young child might be hearing me insulting his dad’s profession. I said that one of my children had a degree in criminal justice, had considered a career in law enforcement, and had worked as a civilian in a police department. (I didn’t mention that the racism among the staff there was the main reason she left that job.)

It’s sad my grandson has to learn that some people consider his very existence to be basically criminal.

She asked me if I personally knew Black men who’d had bad experiences with police. I do indeed, and I told her so. I told her that when I think of my grandson growing up in a world that sees him as a menace, sees him as expendable, I am sometimes just terrified.

We hugged. I did not point out, and I hope I didn’t need to, that her husband can take a break from his police identity by taking off his uniform. The people I love most don’t have that option.

I did a lot of thinking after that encounter. Finally, I decided to risk being awkward and intrusive and ask her if we could talk some more. I wanted to know whether she and her husband believed it was their responsibility to call out racist policing, or simply not to practice it themselves. I wanted to tell her that no matter how lovely her individual family might be, it’s not enough to treat racial profiling—even racial profiling among consenting 6-year-olds—as a matter of “how we treat friends.” And—for real—I also wanted to listen.

I knew her first name and that she taught at a nearby school, so it wasn’t hard to find her contact information. I emailed to ask if we could talk more. I also promised not to contact her again if she didn’t respond. She didn’t respond and I’m keeping my promise.

I wonder what she’s thinking these days.

Here’s what I hope we could agree on: It’s sad to have to explain to a 6-year-old that some people will hate or fear his daddy because of the color of his uniform. It’s sad my grandson has to learn that some people consider his very existence to be basically criminal. We should both be able to tell our children and grandchildren, truthfully, that we are working, every day, to create a world where those conversations aren’t necessary.

Lane Morgan, ’71, is a writer and an editor specializing in Pacific Northwest history. She lives in Bellingham, Wash.

How to Build a Movement

Social change can seem sudden, as if millions awoke one day to the same realization. But really, scholars say, consensus is constructed through thousands of small acts over generations.