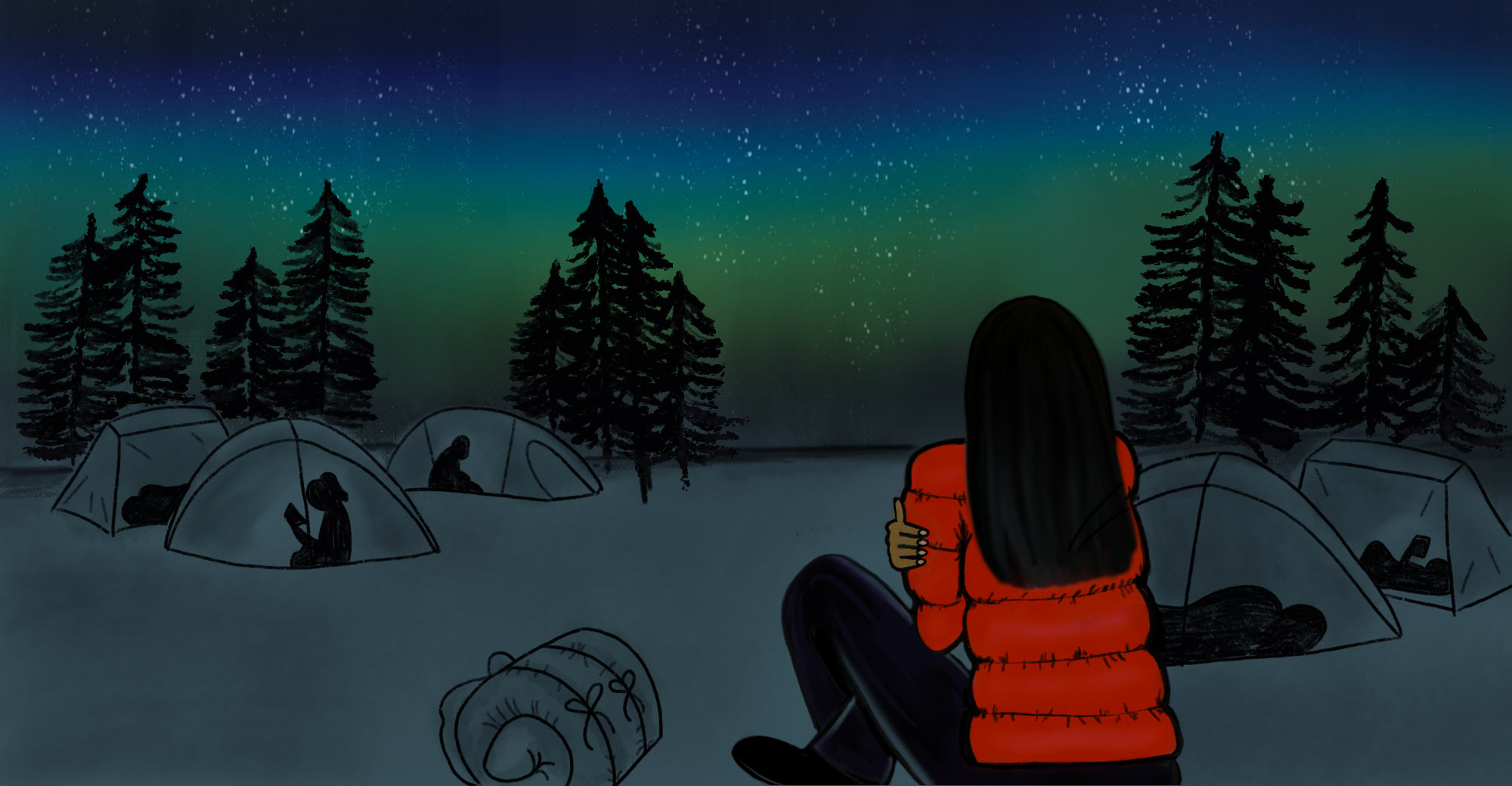 I can still feel the wet chill on my back and the warmth on my front, decades later. During an arduous day of canoeing with a group of 30 other teens in the blue beauty of Kipawa, Quebec, my knapsack, my sleeping bag and I had fallen into the water. Everything was drenched. I mentioned my wet stuff (I’m sure I did!) when we went ashore and started to make dinner.

One by one, as the day fell into night and the edges of the northern lights rose, people left the campfire to retire to their tents and sleeping bags. No one asked me how I was going to “have a good night” sleeping in my damp clothes on the cold ground.

A version of this scene has replayed throughout my adult life. Traveling as a woman of color in unexpected climes—elite schools, executive suites, foreign lands, fancy hotels—I felt the effect of folded hands. Not hands raised against me, but rather hands politely posed and withholding help. My colleagues sent me to do a needle-in-a-haystack search for work samples instead of sharing their own. Store clerks handed me my purchases without a bag. Valets were unavailable. Passersby would not tell me the time of day. I grew used to going it alone.

No one asked me how I was going to ‘have a good night’ sleeping in my damp clothes on the cold ground.

Back at camp, one person offered to let me snuggle against her as much as I could to keep warm. I nestled into the dark blue softness of her oversized down bag, but just as I was about to truly fall asleep, the cold slapped my back. It wasn’t a good night, but throughout the years I remained grateful for the help—and to have seen the northern lights.

This scene has also replayed. Once (only once) a person sent me his work sample without my asking. One time, a stranger gave me a lift when she saw me carrying a heavy parcel on Palm Drive. One person offered to hang my wedding dress on her hook in Jet Blue’s first-class cabin to prevent crumpling.

Many years after that cold camp night, I saw a photo of the full, undulating blaze of the aurora borealis. What I had seen at camp was just the gauzy, pale spray of its tip. I was stunned to see what I had missed. 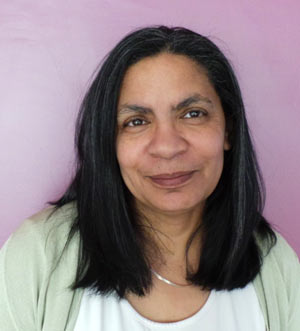 And that got me thinking about the gulf between the help I’d needed and the help I’d received that night at camp. Why had no one offered me dry clothes, or to share an unzipped bag? Why hadn’t I asked? Why would I have needed to? Suddenly, the gratitude I had felt for years was paired with a sense of loss, albeit for something I had no right to.

I confess to having developed an irresistible urge to help, to be that one person. That makes me a supportive boss, but also sometimes the annoying mother and the friend with all the unasked-for advice.

Forgive me if I go full aurora borealis.

Janet Savage, ’82, is an entertainment executive and a writer in Los Angeles. Email her at stanford.magazine@stanford.edu.