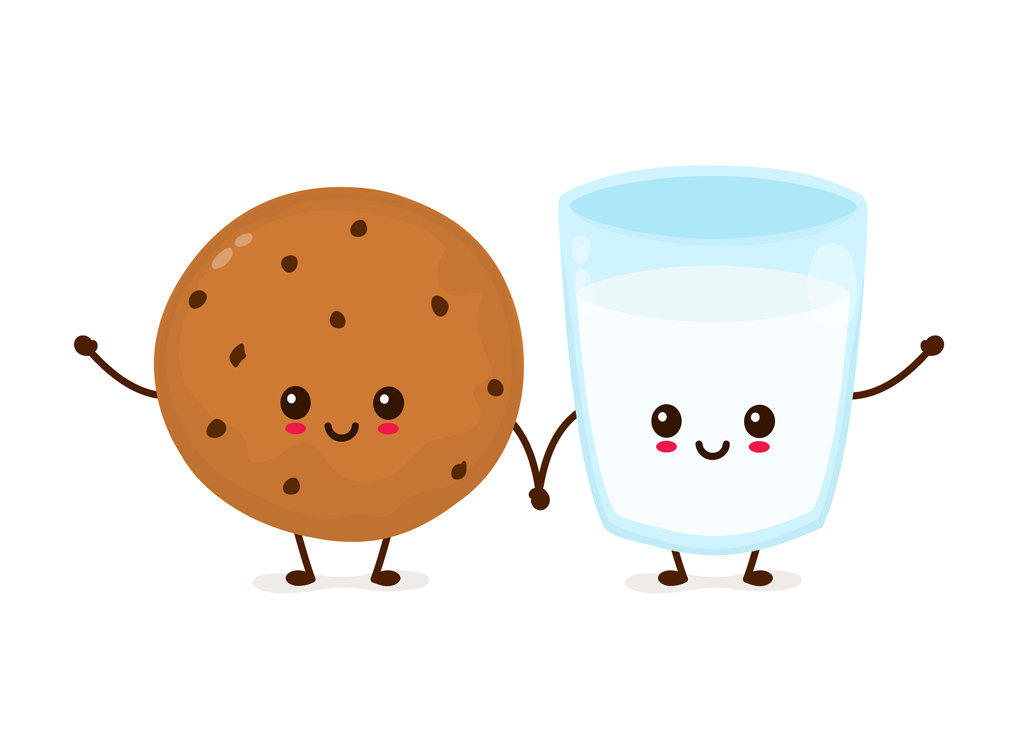 We didn’t set out to run two stories about journalists in this issue.

Every time we put together a magazine, we aim to include something for everyone: Older and younger. Undergrad and grad. Fuzzie and techie. You get the idea.

So it was a surprise when we realized that two of our four feature articles touch on issues facing journalism today.

The cover story, on artificial intelligence, was initially slated to be an exploration of the interplay between AI and ethics. But “that could be a 300-page book,” said senior writer Deni Ellis Béchard after conducting more than 30 interviews with researchers in the field. He began to focus on what people were telling him was most pressing: the use of AI to distort media. If we can no longer believe our eyes because deepfake videos are indistinguishable from real ones, or because robot TV anchors are supplying round-the-clock “news” that’s really propaganda, that has implications for us as citizens: what we consider true, whom we trust, how we vote. Deni’s story isn’t all gloom and doom, though. He relates how John S. Knight journalism fellows at Stanford are collaborating with faculty to harness AI in ways that bolster news organizations in an era of declining budgets and shrunken staffs.

Speaking of shrunken staffs, we were captivated by the rescue of Sunset magazine’s archives as it downsized from its iconic Menlo Park headquarters to an office in Oakland. This story features an unlikely group of heroes: editors and librarians who raced to save from the dustbin more than 100 years of immaculately preserved books, magazines and photographs that provide a lens on the American West and the people who make their home here.

Oh—which means we’ve also got two articles about safeguarding the past. Meet Juhn Maing, ’93, aka Sleevehead. Juhn is trying to revive interest in the dying craft of Sicilian tailoring. He’s the kind of guy who can tell you the differences between British, Neapolitan and Sicilian suits—and why the last of these is his favorite. Never thought you cared about the details of menswear? Spoiler alert: Neither did he.

But back to artificial intelligence. Turns out we inadvertently included a second story about robots in this issue. Although once you see what some of Stanford’s bots can do (jump! swim! hug!), we bet you’ll overlook the lapse.