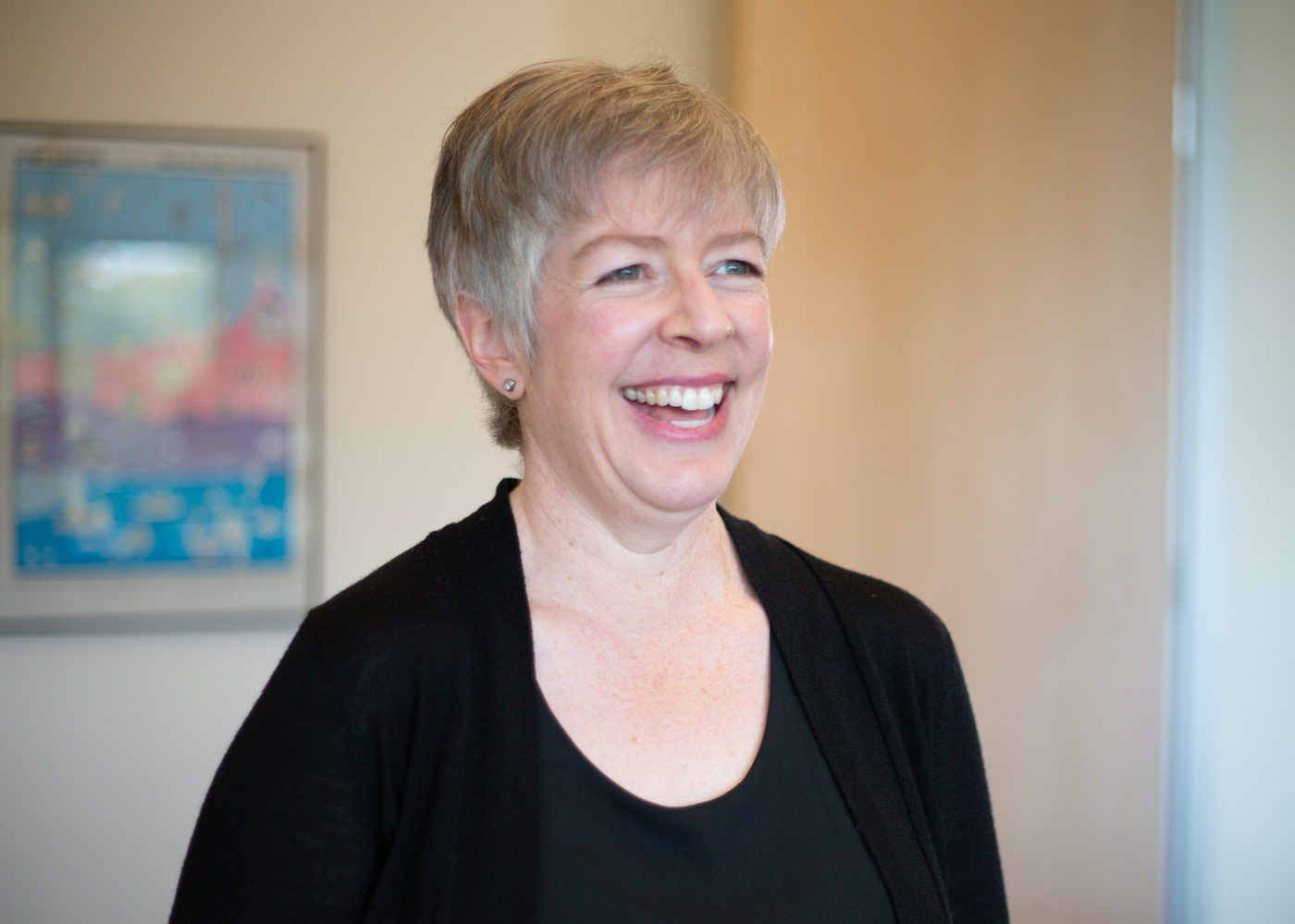 We didn’t talk much about family income when I was a Stanford student. Sure, we had some idea of who received financial aid and who didn’t. One giveaway: Some of us spent most of the day before classes began in the loan lines that snaked around the second floor of Tresidder Union, while others made a beeline for the bookstore and were home by lunchtime. (Yes, we stood in actual lines, and yes, we picked up physical checks. We also used phones that were attached to the wall and listened to music on cassette tapes.)

But even if our status as financial-aid recipients was sometimes evident, generally we adhered to the cultural prohibition on discussing money and kept quiet the distinctions among middle-income backgrounds (including mine), low-income ones and very-low-income ones. We didn’t often know who among us had known food insecurity or homelessness, or who was sending a portion of their campus wages home to help support their families. “Low-income wasn’t a thing that we would publicly claim,” says Dereca Blackmon, ’91, in the video that accompanies our cover story. “And in fact, there was so much stereotype and stigma about it that a lot of folks carried a lot of shame and fear around coming from that background.”

Today, Blackmon, the assistant vice provost and executive director of inclusion and diversity education, is not afraid to publicly claim her background. Neither are current Stanford students who are low-income, the first in their families to go to college, or both. “I am FLI,” they declare in the video.

In recent years, first-generation and low-income—FLI—students have come together to form a community. They have a name, an identity, a sense of purpose. In our story, you’ll meet three FLI students. All of them are engaged in projects that are transforming the university for everyone. One helped establish a program on financial literacy that students from a wide range of economic backgrounds have found useful. Another is creating a group for students who lack a traditional sense of home. And a third is a founding member of the FLI Alumni Network, which provides intergenerational mentorship and a feeling of support that continues after graduation.

Which brings me to my next, and favorite, topic: You. If you’re a FLI alum of Stanford (even if you didn’t call yourself “FLI” back then, which you probably didn’t), we want to hear about your experience when you were on campus. We’ll publish selected excerpts in the next issue and on this website.

I’m looking forward to reading your stories, and perhaps learning some truths that we kept quiet back then.