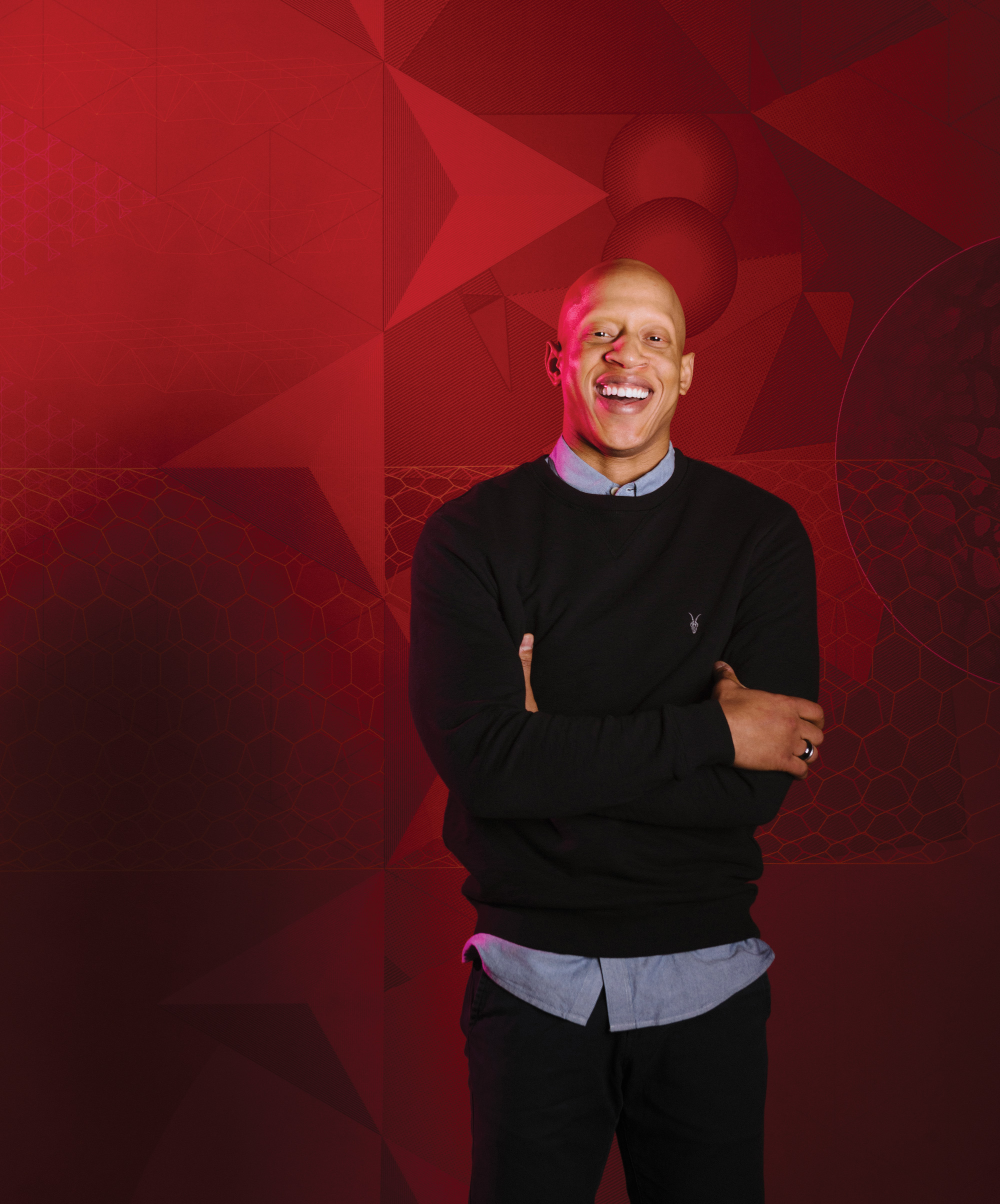 In a sea of engineers and technologists whose anthem is innovation, Usua U. Amanam stands out. He values tradition, the family trade, his ancestral land. He grew up in Fremont, Calif., playing football, loving hip-hop and watching The O.C. All the while, he built a bond with his parents’ homeland in southeast Nigeria. After Amanam’s mother died of colon cancer when he was 6, Nigerian nannies and relatives came to care for Amanam and his two older siblings, and they all maintained close ties with the Nigerian-American community in the Bay Area. Sometimes, on trips to Nigeria, Amanam spent weeks at a time with his relatives in Akwa Ibom.

Amanam, ’13, MS ’15, is often remembered for his clutch interception that secured Stanford’s 2013 Rose Bowl win. He recalls a different signature moment: when he started losing all his hair because of the auto-
immune disease alopecia universalis.

Now a fourth-year PhD candidate in energy resources engineering, Amanam is going deep on an old technology—oil extraction—in hopes of helping to advance practices in the field, and making his father proud.

‘Think of a bottle filled with marbles and crystallized honey as a heavy oil reservoir deep underground. In my research group, we try to better understand how to get honey out of the bottle. We do this by generating thermal energy in situ—in place—to induce a combustion reaction.’ 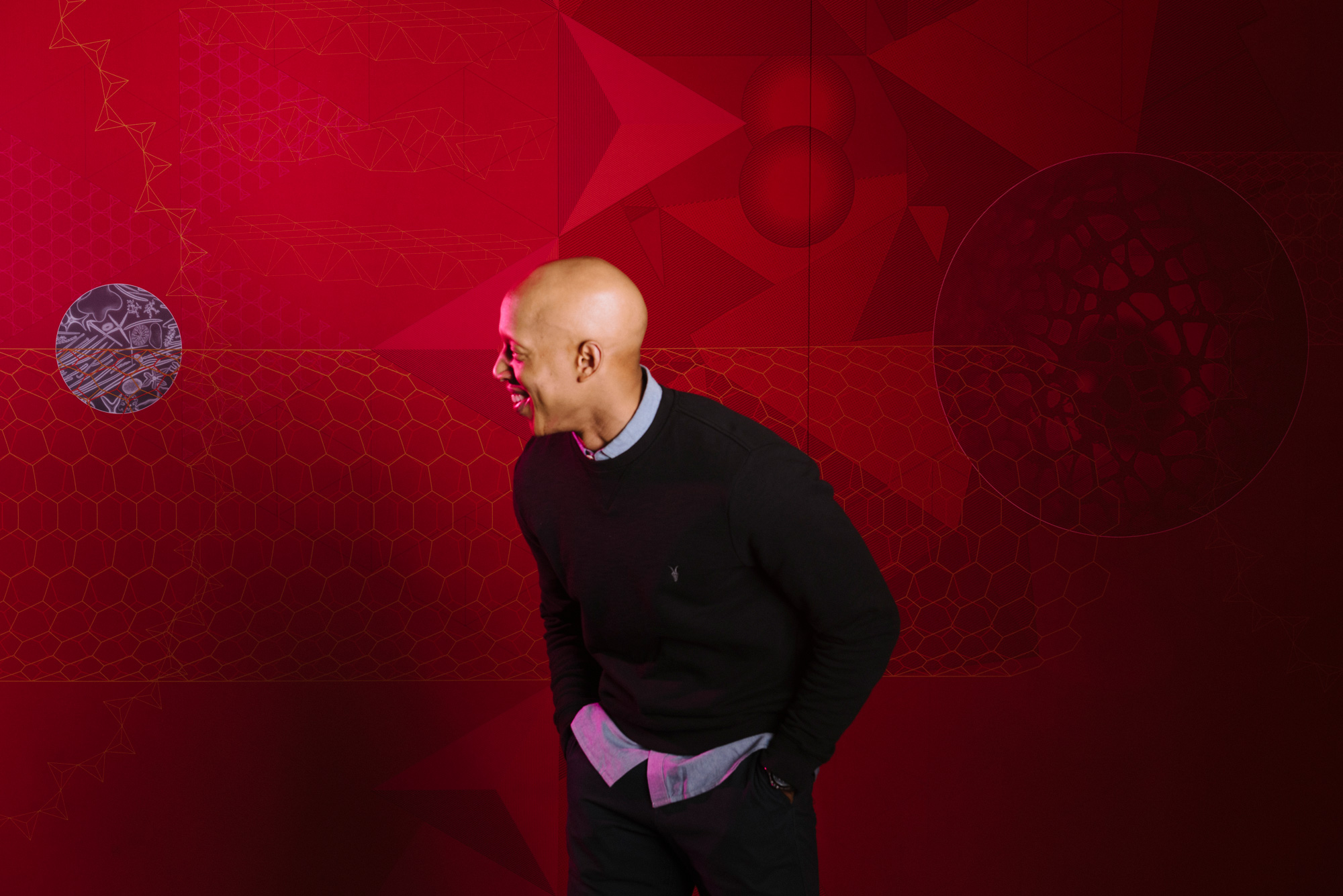 “In situ combustion is complex—it’s hard to fully control, and that makes its implementation in the field risky economically and difficult technically. In theory, it is a smart choice. We like to think that [the process] is a less energy-intensive way to get extra heavy crude oil out of the ground.

“When I started [training] camp, late August of my junior year, a significant amount of my hair started to fall out. I’d come out of the shower and I’d dry my hair, and there would be so much hair on my towel. I’d wake up in the morning and there’d be hair on my pillow. I didn’t really know what was going on. Within three or four months, I’d lost the majority of the hair on my scalp, and then another month after that, I lost my eyebrows and my eyelashes.

“Going through this really forced me to think about who I was and what I wanted my life to be like. It really strengthened my faith in God, and it’s carried on since then.

“I don’t have a lot of heroes in the traditional sense. My father is certainly one of them. Being able to learn from him and make him proud and carry on his work is something that I really, really care about.”

How to Cope with the News

Beating back stress when tuning out doesn’t feel like an option.