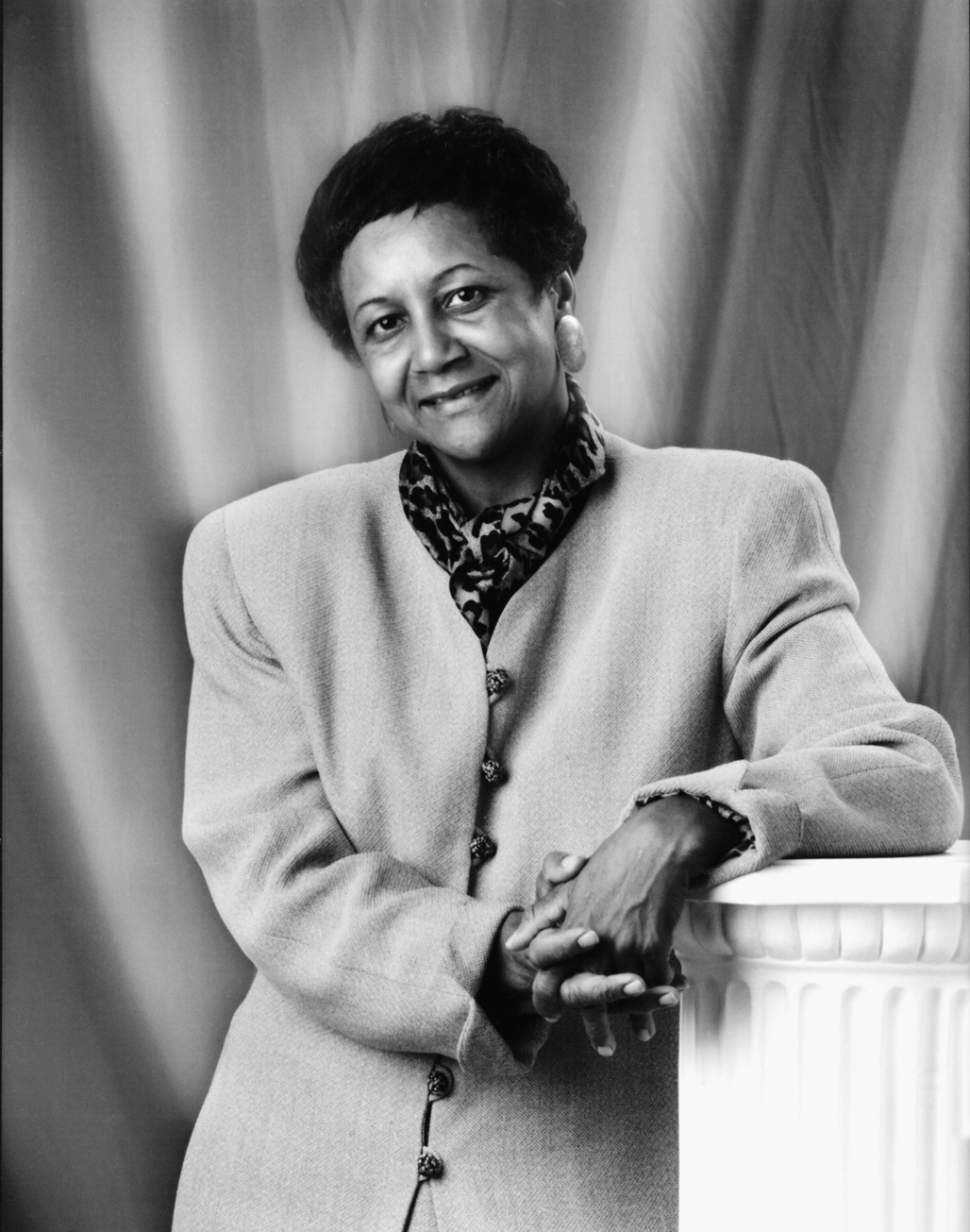 Sharon Tolbert-Glover was not a fighter by nature. But she worked all her life as an advocate for African-American education, inspired by a willingness to serve that was grounded in her Catholic faith. In 1968, as the only African-American in her class at Canisius College in Buffalo, N.Y., she took on a formidable opponent, Muhammad Ali, when a speaking tour brought the legendary boxer to campus.

Ali launched into a speech promoting the separation of the races and contended that blacks were foolish to believe that “this airport . . . this bus terminal . . . this college” belonged to them. Tolbert-Glover stood up to challenge the former heavyweight champion in front of a crowd of 1,000. Without the benefit of a microphone, she declared that her father and her brothers had all fought for their country: “These are my people so this is my America.”

Sports Illustrated would later report of the unexpected face-off that “Ali retreated in some disarray.”

At the age of 15, she decided to become a nun and joined the Servites of Mary in Blue Island, Illinois. Years later, however, when she was assigned to a parish, the white congregants refused to accept her, and she left the order, dedicating herself to advancing opportunities for African-Americans. As she put it: “Cassius Clay . . . said white is the opposite of black. That difference is the pigment of the skin. The important difference is in environment and education, and that can be changed. The underprivileged child is underprivileged, black or white.”

After earning two master’s degrees, the first at SUNY-Buffalo and the second at Stanford, where she also completed a doctorate in education, Tolbert-Glover held a series of teaching and administrative positions. She worked at a number of historically black colleges, eventually serving as vice president of development at St. Catherine’s College in Minneapolis and as a senior fellow at the Hubert Humphrey Institute of Public Affairs at the University of Minnesota. In 1983, she married Gleason Glover, executive director of the Minneapolis Urban League.

Her stepson Maury Glover recalls how strongly she believed in using one’s talents to make change in the world. “The issue was: Our kids aren’t getting the education they need to succeed in life,” he says, “and we need to understand what’s going on.” Keenly interested in examining the roots of racial disparities in education, Tolbert-Glover used her fund-raising expertise to help launch a study on minority hiring and retention in higher education that was published by the Midwestern Higher Education Commission in 1995.

In 2000, she was recruited by the Archdiocese of St. Paul and Minneapolis to reopen St. Peter Claver, a Catholic school in the African-American neighborhood of Rondo, where she served as principal until 2003. In a labor of love that drew on her abiding faith in service and education, she helped craft the curriculum for what she called “a school of excellence.”

Tolbert-Glover is survived by her stepchildren, Maury, Gleason and Stephanie Glover; two step-grandchildren; and four sisters.

Experts navigate a critical moment in energy and climate science.

The Freshman on California’s High Court