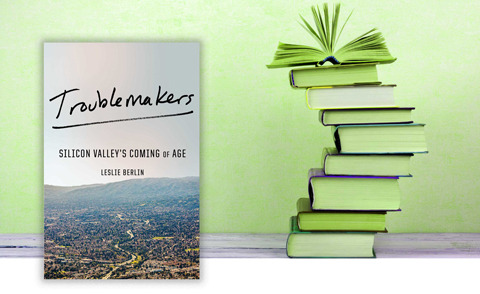 How Green Was Their Valley

Troublemakers: Silicon Valley’s Coming of Age, Leslie Berlin, MA ’94, PhD ’01; Simon & Schuster. Berlin, project historian for Stanford’s Silicon Valley Archives, reminds us why we can’t take our eyes off the place. In a sense, Troublemakers is the story of the new American dream: Driven to succeed, heroic individuals devote their blood, sweat, brains and tears to changing the world. Berlin channels the history of the Valley in the 1970s and early ’80s through seven men and women who flipped the switch on five industries, transporting readers to a time of intoxicating innovation. Not everyone knew what they were doing, but they knew it was going to be big. 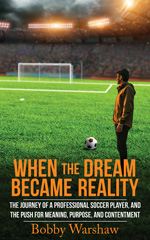 ‘The kids don’t see beyond the dirt and sweat to the pain and embarrassment underneath. They don’t know the only thing I want to do right now is sit in a dark room where nobody will know I exist.’

—BOBBY WARSHAW, ’11, in When the Dream Became Reality: The Journey of a Professional Soccer Player, and the Push for Meaning, Purpose, and Contentment; The Athlete Story. 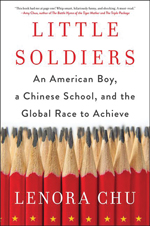 Little Soldiers: An American Boy, a Chinese School, and the Global Race to Achieve, Lenora Chu, ’95; HarperCollins. When Chu learns that her elder son, Rainey, had been force-fed eggs at Shanghai’s prestigious Soong Qing Ling kindergarten, she is appalled. And as he becomes increasingly anxious and deferent, she worries that the school is stifling his creativity and joy. With a journalist’s eye, Chu evaluates the urban Chinese educational system against the American one she grew up in, and finds much that each could learn from the other. In the end, she sees that Soong Qing Ling has helped Rainey become confident and resilient, and regrets that her younger son will not have the same opportunity. 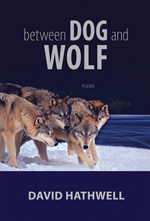 Between Dog and Wolf

There are times, at dusk,
when night has fallen
but the day won’t cede,
dogs roam with the pack
and still the driver races on
with the confidence
of daylight —
glances back
into the closing darkness,
then locks his grip and rides
the wheel, lured by the glow
of twilight’s third light
to buck danger, dodge fear.

The passengers are silent —
a breeze streams night’s chill,
the blade’s whir of traffic
cuts the air —
and still,
gunning, braced to hold
the lead, the driver plunges
headlong into shadows
lit by the eyes of wolves. 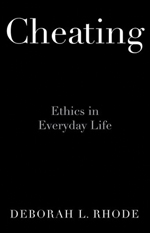 Cheating: Ethics in Everyday Life, DEBORAH L. RHODE; Oxford U. Press. The costs of cheating are estimated at $1 trillion annually. And the downsides aren’t only financial; they also come in the form of lives lost, emotional pain and widespread inequality. Law professor Rhode explains the dangers of cheating and recommends interventions we can use to save ourselves from our own moral depravity. 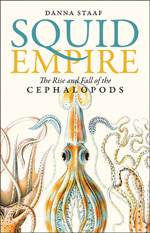 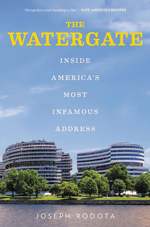 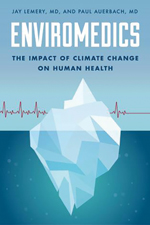 Enviromedics: The Impact of Climate Change on Human Health, JAY LEMERY and PAUL AUERBACH, MS ’89; Rowman & Littlefield. Heat waves bring an increased risk of heart attacks and strokes; smoke from wildfires exacerbates asthma. It’s clear that climate change not only harms the landscape but also wreaks havoc on our health. Physicians Lemery and Auerbach share stories from the front lines of emergency medicine and discuss a better way forward. 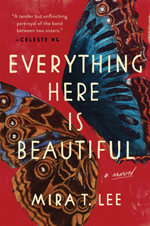 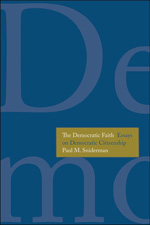 The Democratic Faith: Essays on Democratic Citizenship, PAUL M. SNIDERMAN; Yale U. Press. Political elites must save us from ourselves; we are too simple to make democracy work — or so presume many scholars. Political science professor Sniderman is not one of them. Americans can be impulsive and uninformed, he says, but they can and do make voting choices for good, relevant reasons, and that capability drives democracy forward.

Life at the Top, Kirk Henckels, ’74, and Anne Walker; Vendome.