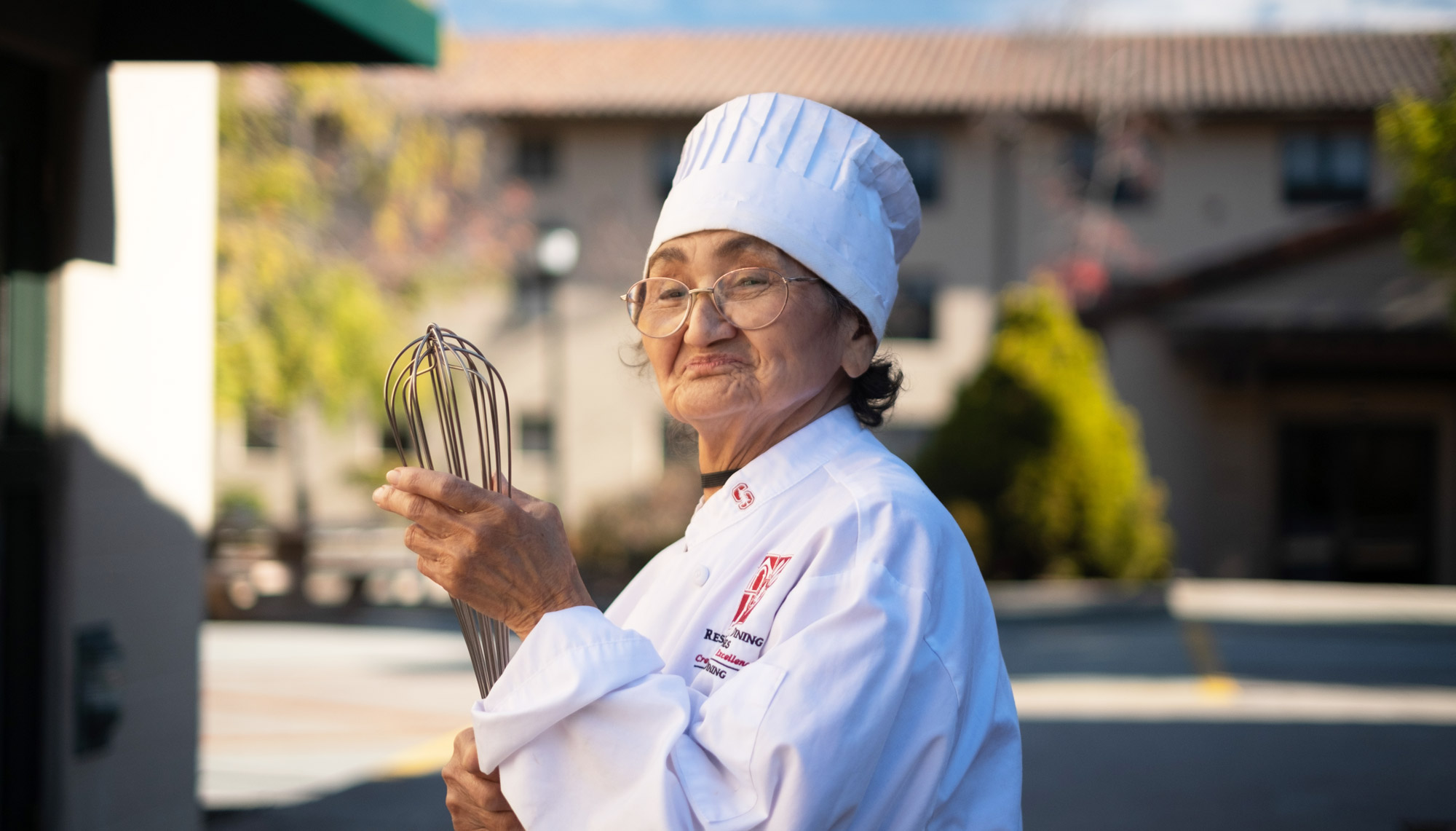 As dining hall worker Ana Ziadeh remembers it, about 25 years ago, she walked into the office of Shirley Everett, senior associate vice provost for Residential & Dining Enterprises at Stanford, unannounced, and declared: “I don’t want to be the little helper anymore.”

Everett, she recalls, liked her style, and connected her with the study materials and the test to become a Level IV food service worker, a step up that meant more money and more responsibility. Ziadeh studied two hours a day for a week and passed the test.

In the context of that moment, Ziadeh’s life journey looks a lot more like gumption than serendipity: A friendship with a priest in her coastal Colombian hometown led to a job opportunity at a medical clinic in the big city, Barranquilla. Good rapport with a patient earned her a nanny position with an art professor and, later, a similar job with an oil executive’s family in San Francisco. Then, at a Stanford bus stop in 1970, Ziadeh made a friend who became her entrée to the student-dining world.

In 2020, she celebrated 50 years of employment at Stanford—the longest of all 250 dining employees—in a role she says she gained with the help of supportive managers and her can-do attitude (she calls it, with a glint in her eye, “the Colombian way”). Over the years, her specialty at Wilbur Hall has become salads. One fall, a student from Hong Kong hunted her down to report that he’d been craving her Caesar salad all summer. “It was so nice that he said he thought about my food the whole time he was back home,” Ziadeh says. She shared the recipe for the dish, as well as two other faves, with Stanford. (Quantities are omitted because, as you might imagine, she cooks in volume.) 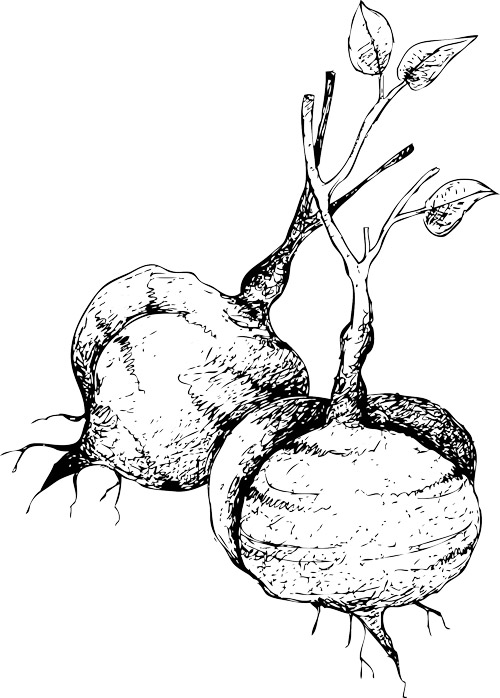 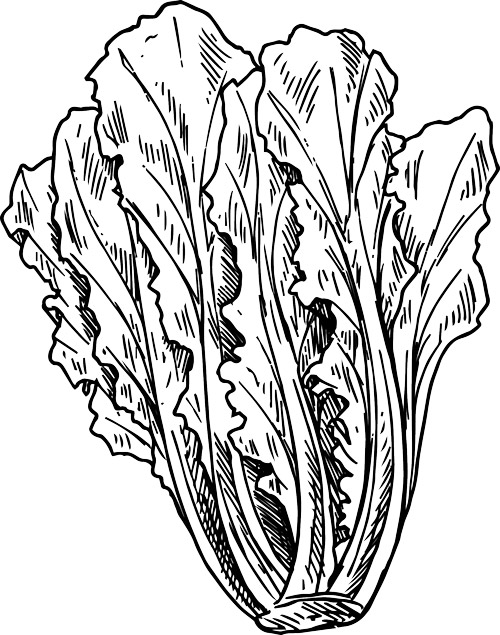 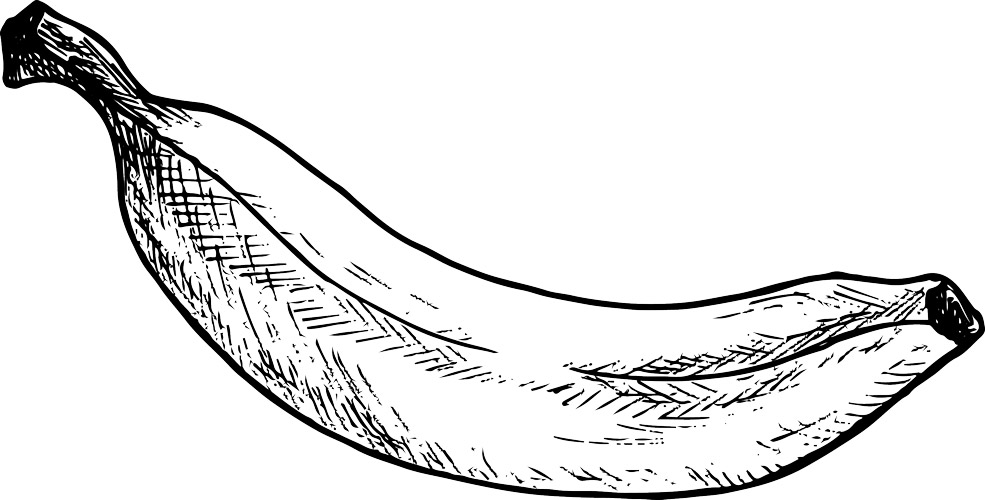 Peel the plantains, cut them on the bias and fry them. Remove from oil, smash them and soak them in salt water with the garlic. Deep-fry them again until they are crispy.

The Science of Primal Scream

A biologist explains why the Dead Week tradition relieves stress.