The Science of Primal Scream

A biologist explains why the Dead Week tradition relieves stress. 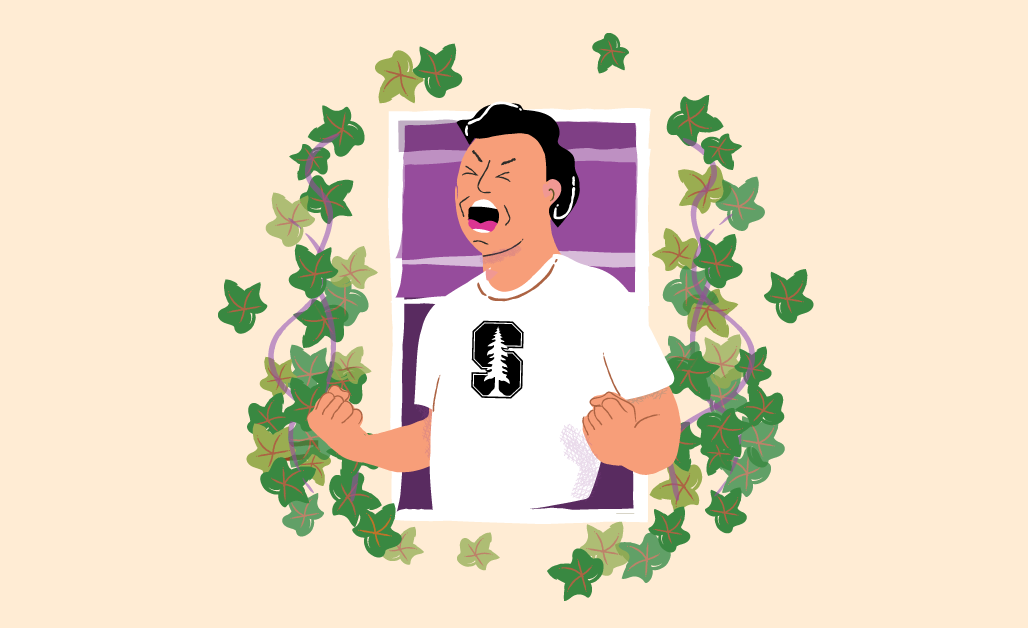 Primal Scream, the chorus of midnight cries that cascades across campus each Dead Week, began on a whim. Early one morning in 1980, a Stern Hall resident let out a yell. The next time he did, he was answered in kind. Soon the antic spread across the undergraduate student body, coming to be known as a tradition that alleviates stress.

“The mere act of the screaming is probably cathartic for most people,” says biology professor Robert Sapolsky, whose books include Why Zebras Don’t Get Ulcers. “Our stress response evolved to deal with acute physical stressors (like sprinting for your life), and part of what makes human psychological stress so miserable is that it is being chronically activated by things (e.g., finals) that don’t demand an immediate physical response. Something more physical, like screaming, probably helps by getting the body to be stressed for a legitimate reason.” Primal Scream, he says, “might trick your body into being less stressed afterward.”

The best part? Camaraderie. “For my money, I’d bet that most of the stress-reducing effects come from the sociality of this,” Sapolsky says. “So scream in groups.”