Your Breakfast Has a Backstory

Much of what we eat has its roots in military research. 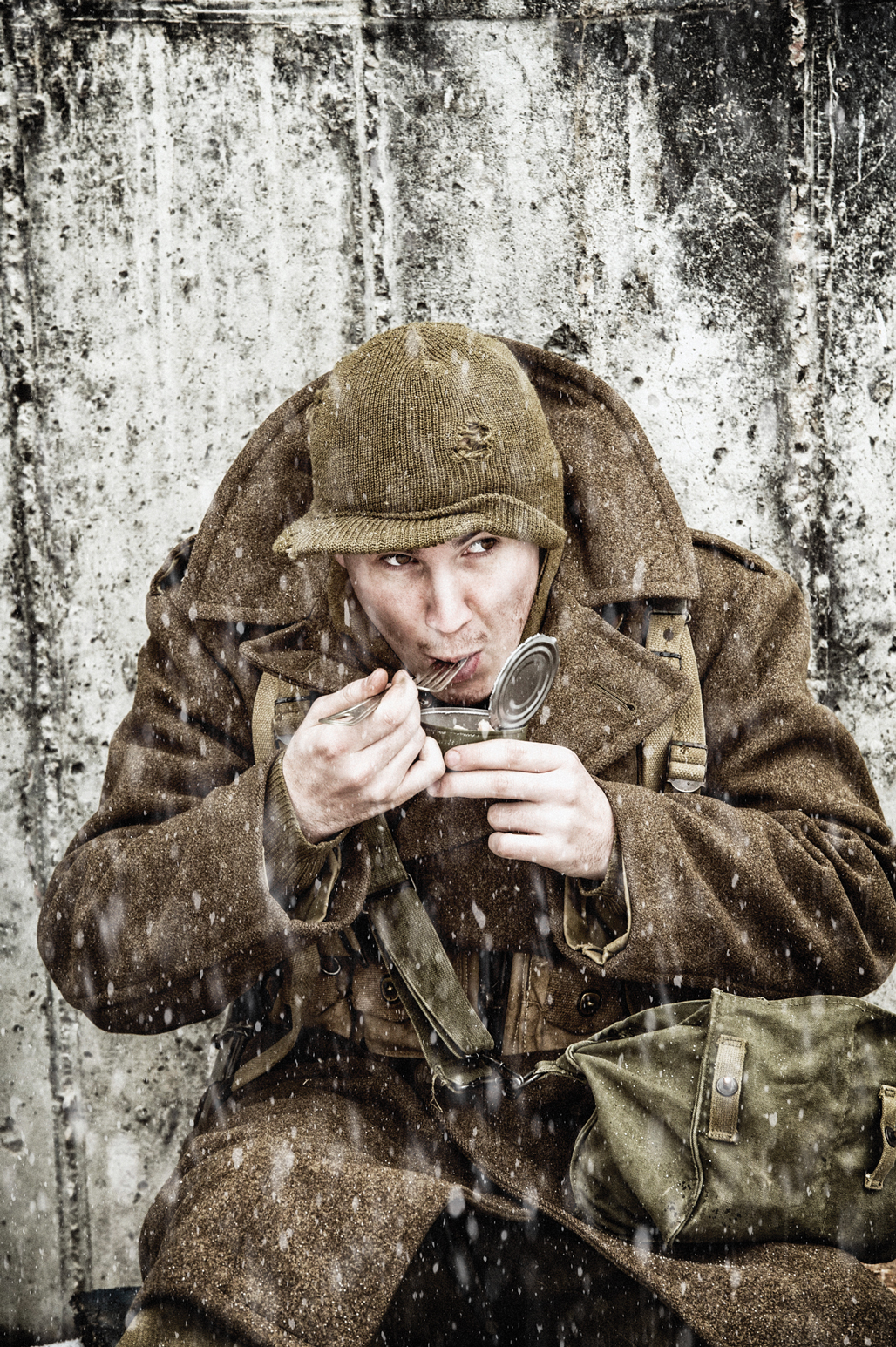 When you toast a slice of bread or break the seal on a fresh juice, you’re eating food with roots in military research.

In 1939, with war looming and a population malnourished by the Great Depression, the U.S. government began to fund three decades of research on nutrition, physiology and food processing. Those lines of inquiry, opened to strengthen soldiers, influence how and what we eat today, says historian Hannah LeBlanc, PhD ’19. They spawned innovations ranging from fortifying breads and cereals with thiamine—the “morale vitamin” of World War II—to the high-pressure processing that keeps your hummus stable in the fridge.

The studies—and, ultimately, much of what we know about nutrition—were focused primarily on young men rather than on women, children or older adults, LeBlanc says. Moreover, the goal was to improve short-term performance, not long-term health. It’s important to be aware of the priorities that drove this research, she says: “It’s a pretty narrow set.”

Goals include getting the right diversity of voices to the table.

Artificial intelligence is remaking the news. Those who control it are reshaping society.