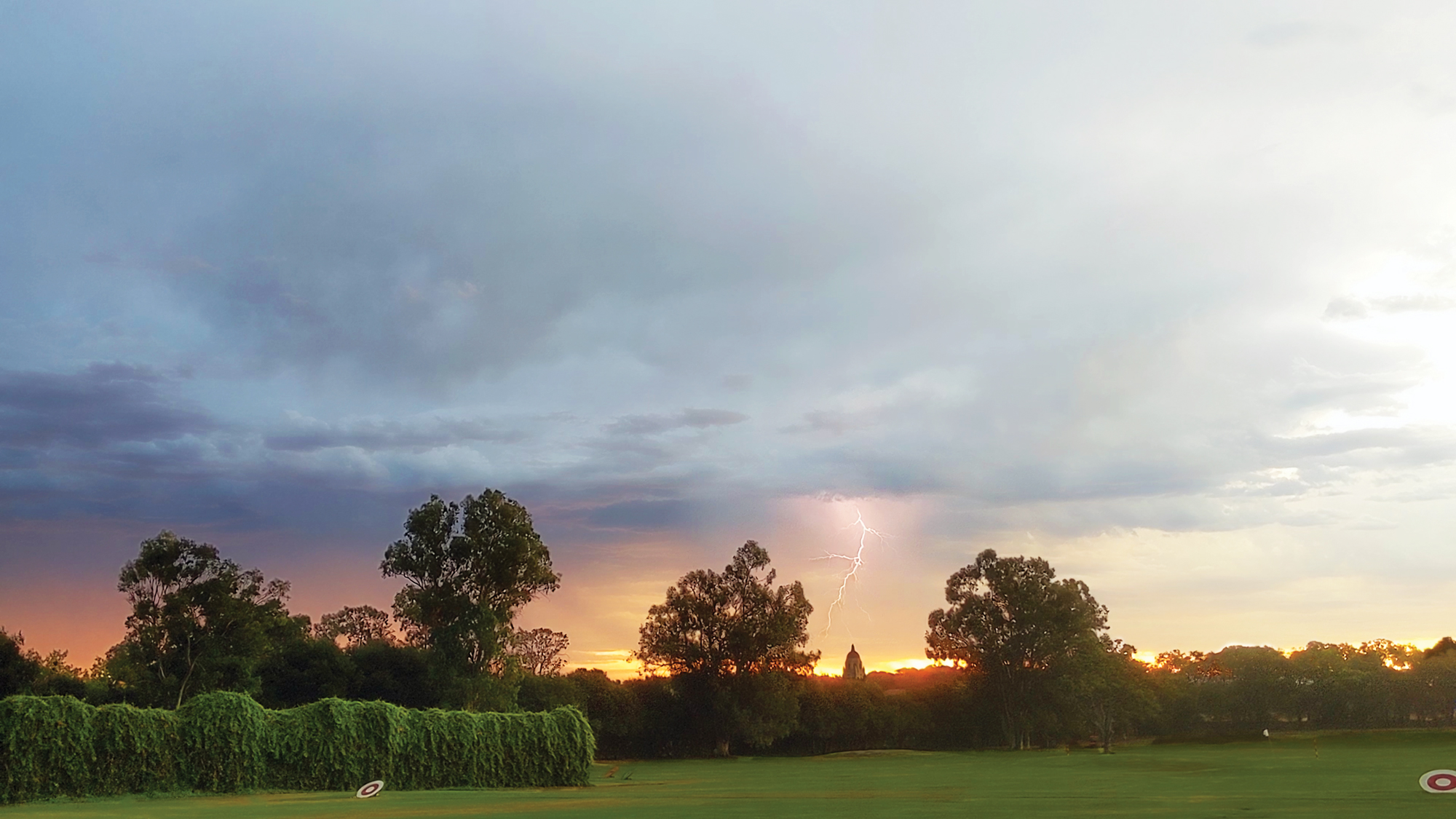 Lightning from rare August thunderstorms in the Bay Area struck the finial atop Hoover Tower, sending pieces of the cement ball 285 feet to the ground. Other strikes ignited dozens of wildfires in the area, including two of the three largest fires in California history. At press time, more than three-quarters of a million acres had been scorched, including Big Basin Redwoods State Park in nearby Santa Cruz County; 100,000 Bay Area residents had been evacuated; and campus—along with much of Northern California—remained engulfed in a haze of smoke.