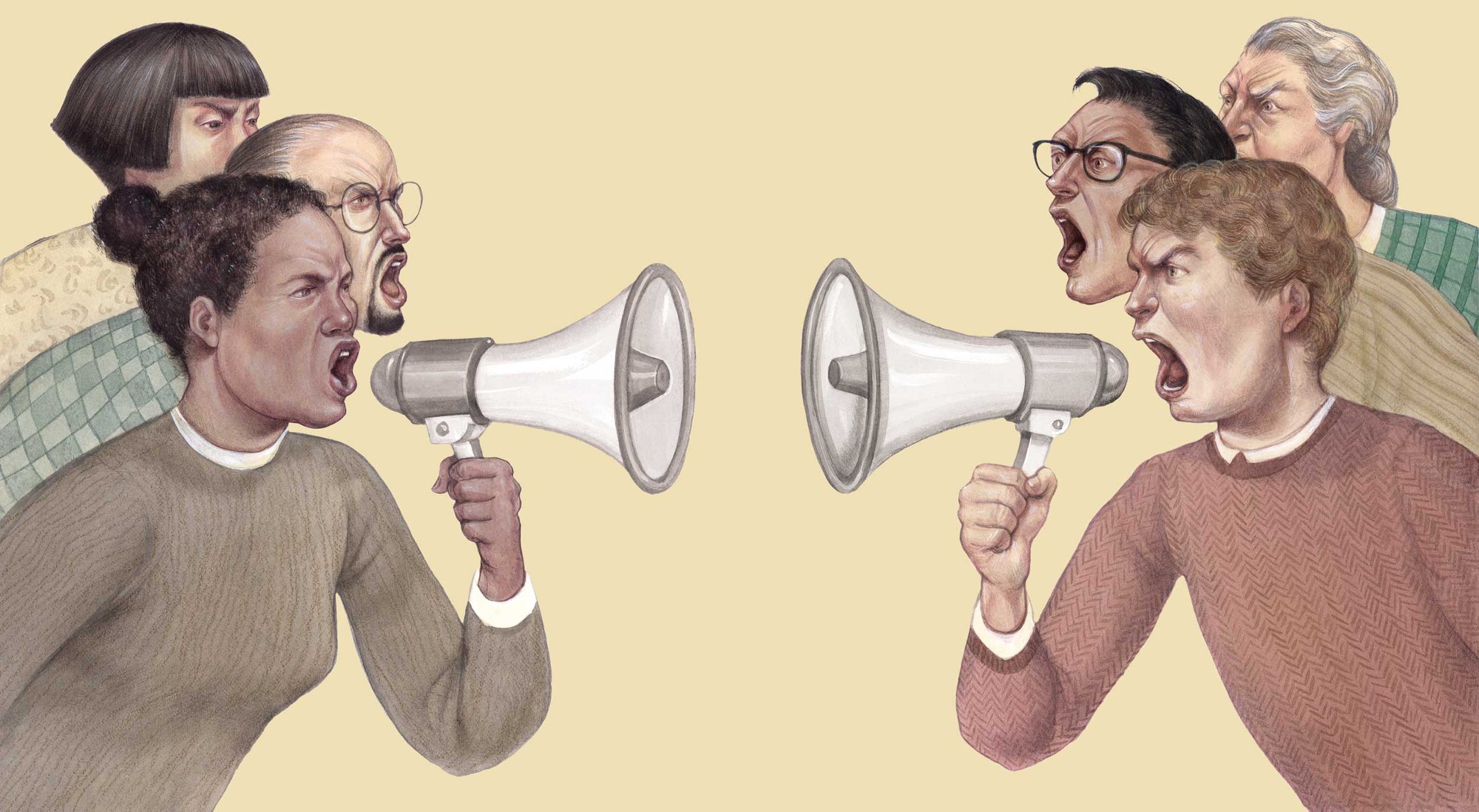 Most people recognize we can’t agree all the time. When we have to collectively decide what is just, noble, good or advantageous, we inevitably invite controversy. But wouldn’t it be nice if we could agree just sometimes?

We do, of course, but it does not often feel that way. More and more Americans seem to experience what political theorist Samuel Goldman has called “the peculiar mix of panic and inertia” borne of living in a divided and increasingly pessimistic society. The sense that America has fractured into two hostile camps, red and blue, has become inescapable.

Many of us harbor divergent suspicions about the particular nature of our division. Some point to the invective of today’s politics, believing that something lately has intensified in a troubling way. Others trace the gulf between us to racial politics, identity politics, an urban-rural divide or online echo chambers. Still others will look to our history and suggest that sharp polarization, not unity, has been the norm all along, or that our views haven’t changed so much as we have sorted all the conservatives into one party and all the liberals into the other. This last contention divides two of Stanford’s foremost thinkers on polarization, Shanto Iyengar and Morris Fiorina, who are viewed by fellow political scientists as the leaders of two camps within their field.

To supplement our suspicions with the force of social science and history, we asked nine Stanford scholars to share their views on American political polarization today and to explain how we got here. Each expert has reduced years, if not decades, of thought and research to a succinct argument. Viewed side by side, the essays illuminate the challenges of a pluralistic society. But contemplated as one collection, they can also help us begin to imagine a path forward, together.

Elliot Kaufman, ’18, is an editorial intern at Stanford.

Read Part 2: Fear and Loathing in the Body Politic