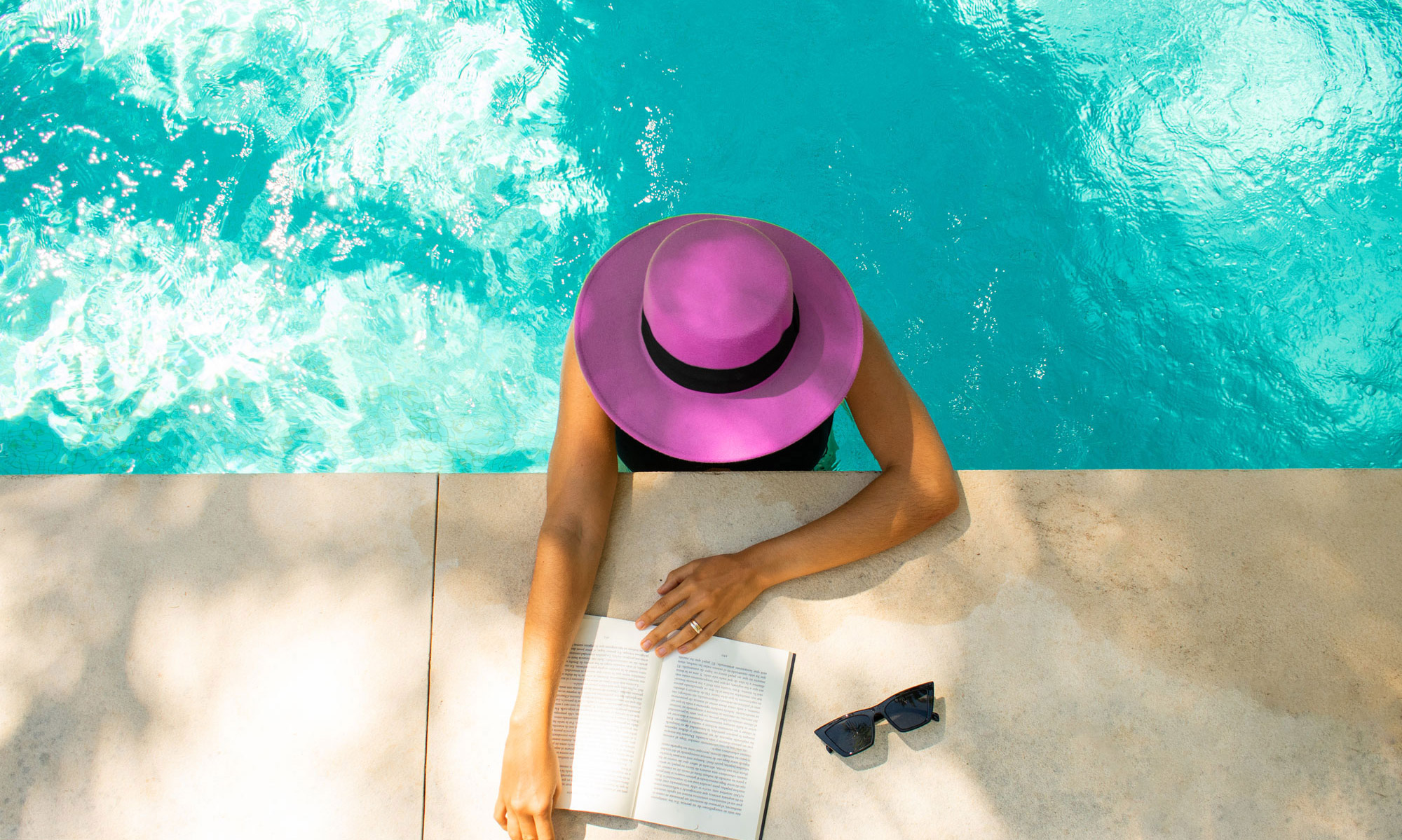 Whether this summer finds you wading back into the pool of normal life or just sitting by a pool, you’ll want a good book by your side. We asked Stanford faculty and our own books editor to recommend meaningful reads. 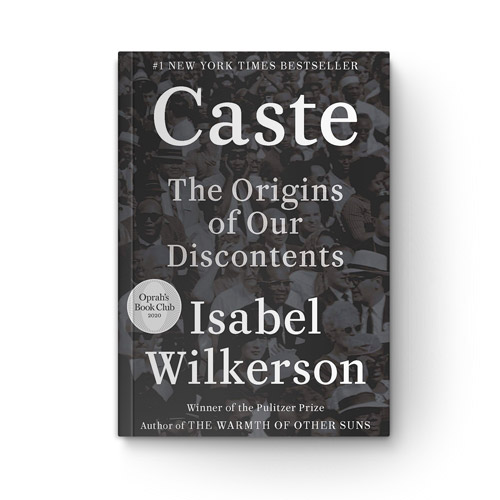 “[Read this] to learn more about a still hidden, yet enormous part of the history and current society of the United States that I was never taught in school, and that my teenage kids have mostly not been taught. I expect to follow many new paths sparked by reading it.”
—Gretchen Daily, ’86, MS ’87, PhD ’92, Bing Professor of Environmental Science and director of the Center for Conservation Biology 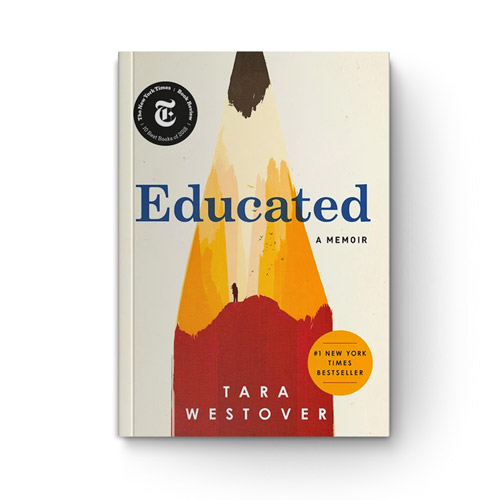 “A woman’s perspective on the isolation and bubble of the white lower socioeconomic class and the price paid for leaving that world.”
—Yvonne Maldonado, MD ’81, Taube Professor of Global Health and Infectious Diseases 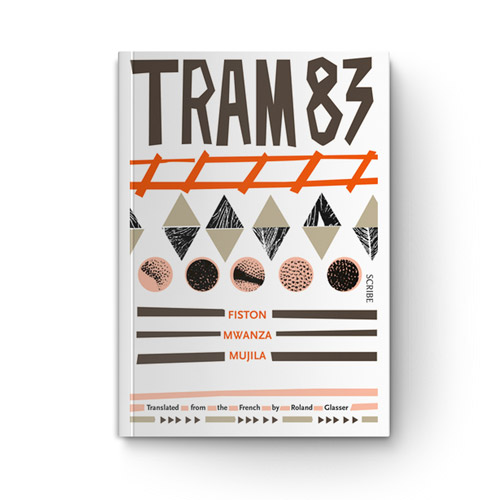 From the publisher: A writer and an ambitious racketeer meet in a war-torn city’s most notorious nightclub—Tram 83—surrounded by profit seekers of all languages and nationalities. Tram 83 plunges the reader into the modern African gold rush, using jazz rhythms to tell the stories of human relationships. “I actually have a playlist that I use whenever I have taught the novel.”
—Ato Quayson, Doyle Professor in Interdisciplinary Studies and professor of English 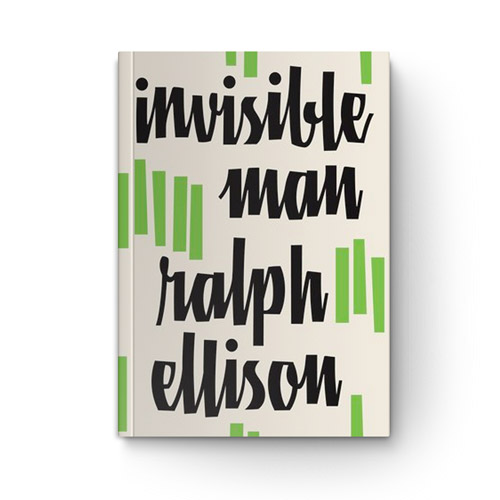 “It was a game changer for me in its exploration of race and its representation of life in America, and I still think about it all the time. I think it’s still very relevant today.”
—Young Jean Lee, associate professor of theater and performance studies 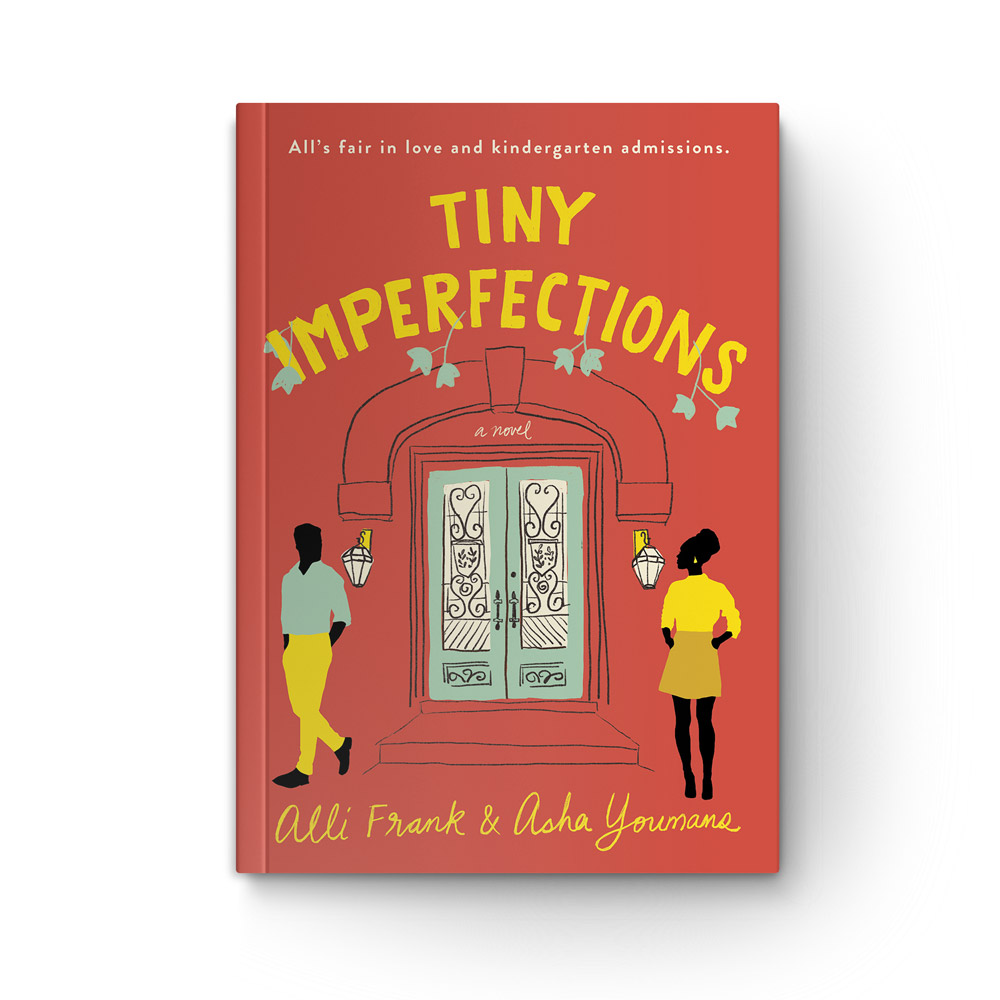 Make a great escape with this novel of ambition, family and the absurdities of private-school admissions in San Francisco.
—STANFORD 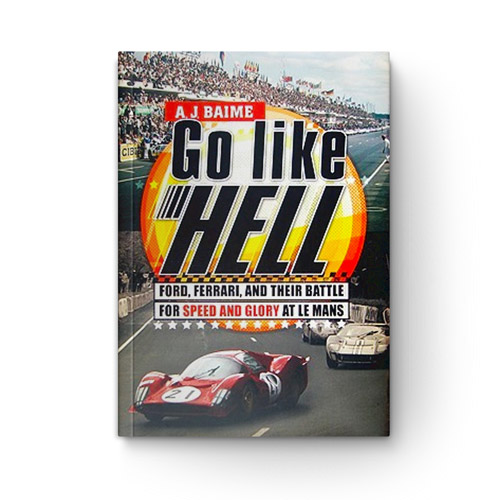 Go like Hell: Ford, Ferrari, and Their Battle for Speed and Glory at Le Mans

“Essentially the true story behind Ford v Ferrari. The book is a page-turner and is just as much about the personalities and U.S. society in the ’60s as it is about cars. I gave out copies to my students a few years ago and don’t recall anyone not enjoying it.”
—J. Christian Gerdes, professor of mechanical engineering and director of the Center for Automotive Research at Stanford

Books for a new perspective 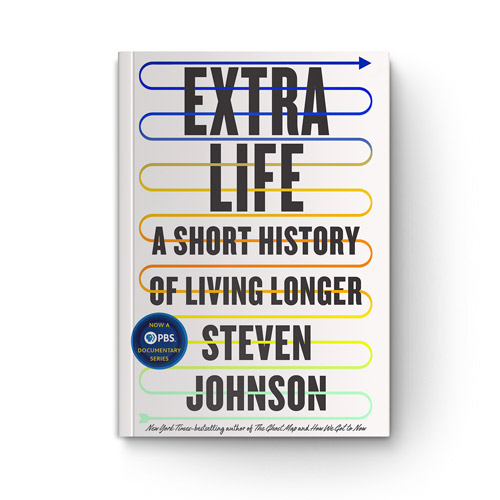 “I think everyone should understand how we have progressed with survival and quality of life as a species, as well as how disruptive but critical innovations may not gain initial widespread acceptance and then how their impact is quickly forgotten.”
—Maldonado 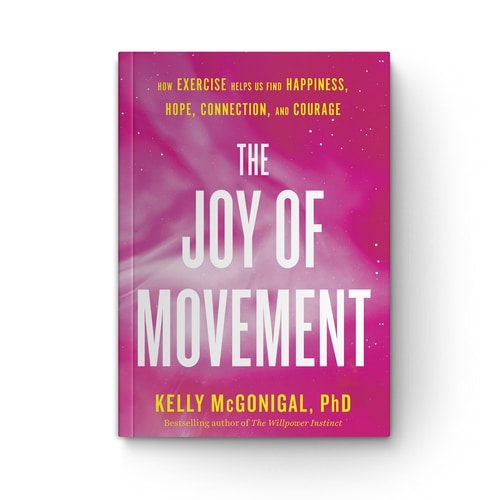 The Joy of Movement

Shake your tail feather—it can give your blues a break and boost feelings of belonging. McGonigal provides a playlist of songs mentioned in the book.
—STANFORD 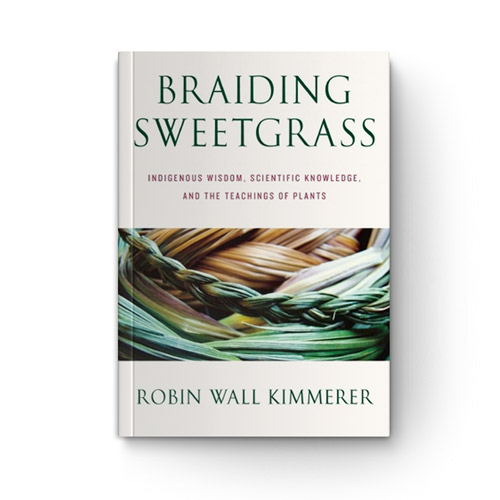 “Recommended to me by colleagues who, like me, are interested in the traditional ecological knowledge of indigenous peoples of the world. Also, it has a strong emphasis on the significance of plants for humanity. I believe it can open one’s eyes to the environmental crisis of the planet and the hope provided by the wisdom of the indigenous cultures.”
—Rodolfo Dirzo, Bing Professor of Environmental Science 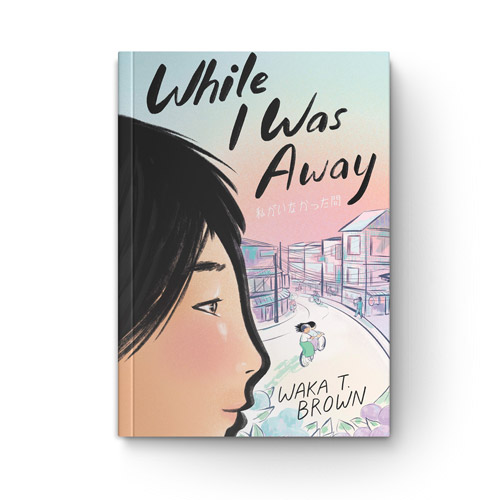 While I Was Away

Pitch-perfect memoir for tweens, teens and anyone who has ever felt out of place.
—STANFORD 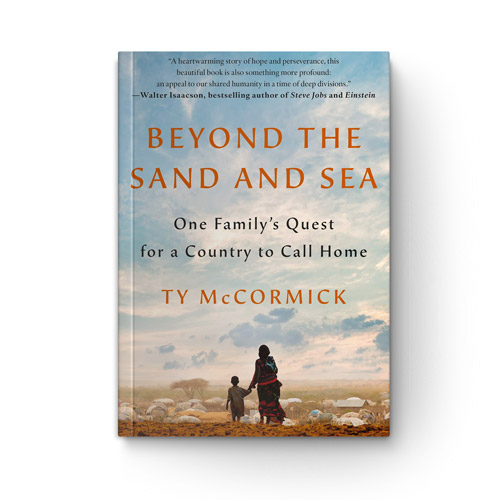 Beyond the Sand and Sea: One Family's Quest for a Country to Call Home

“McCormick, an editor at Foreign Affairs, introduces the plight of Dadaab, Kenya, once the world’s largest refugee complex, housing hundreds of thousands of Somalis after civil war overwhelmed their country in 1991. The book is the result of not only three years of research when McCormick was Foreign Policy’s Africa editor but also his friendship with Asad Hussein, the book’s main character. Like others born in Dadaab, Asad is stateless, citizen of neither Somalia nor Kenya, unable to live safely in his familial homeland yet barred from Kenyan society.”
—Deni Ellis Béchard in STANFORD 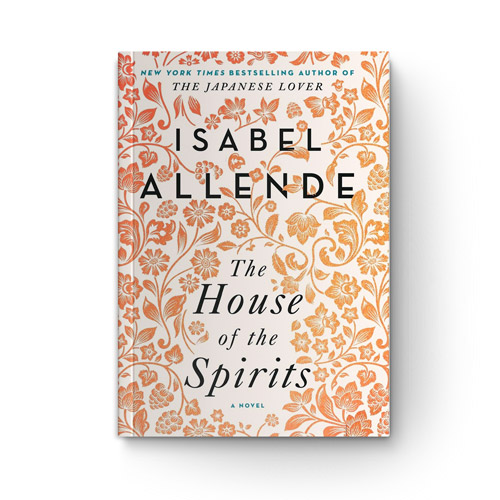 The House of the Spirits

“Latin American writing at its best, showcasing the plight of women.”
—Maldonado