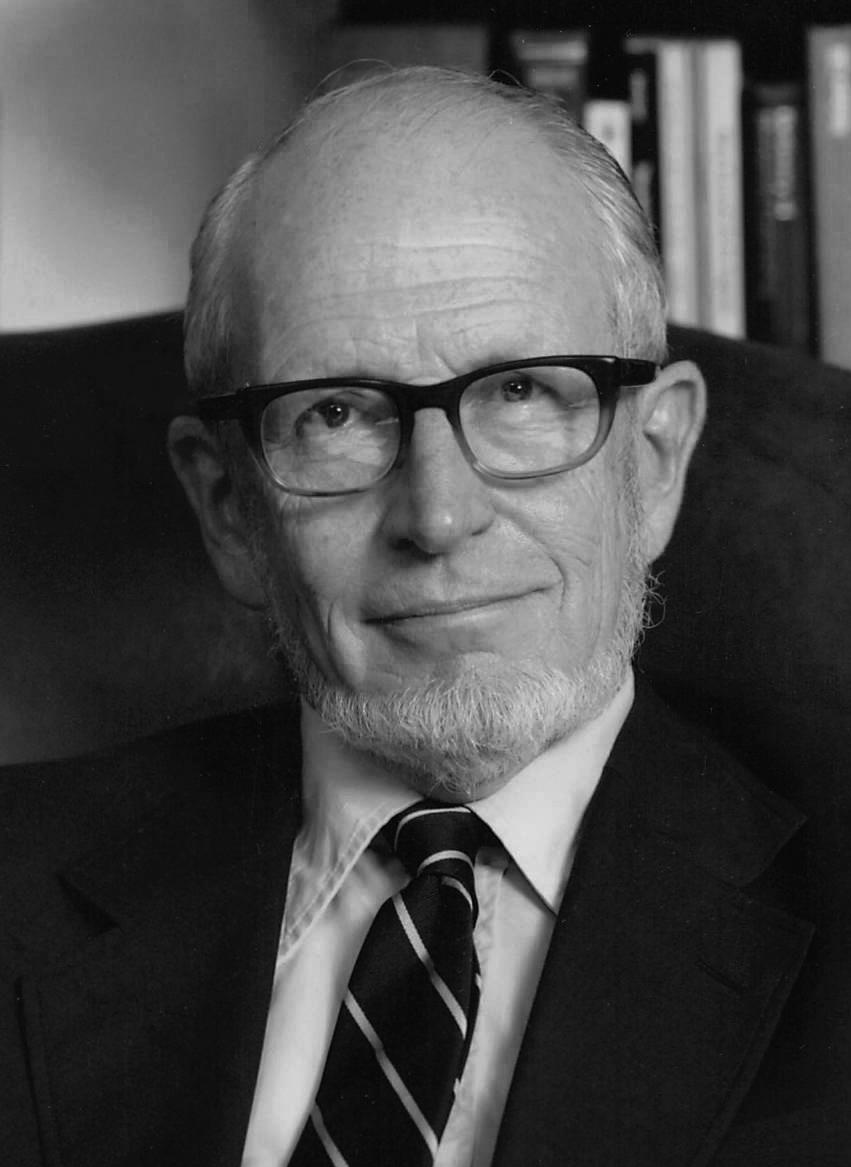 When Bill Kays was a senior in high school, his father bought him a car for $20. He spent the year disassembling the vehicle and putting it back together again. A mechanical engineer was born.

Kays’s passion for machines brought him to Stanford University, where he earned three engineering degrees. Except for a short stint in the Army during World War II, he devoted his entire career to Stanford, starting as an assistant professor of mechanical engineering in 1951, chairing the department from 1961 to 1972 and serving as dean of the School of Engineering from 1972 to 1984.

William Morrow Kays, ’42, MA ’47, PhD ’51, who belonged to the group of Stanford football fans known as “railbirds” for their habit of watching practices, died of pneumonia on September 9 in Palo Alto. He was 98.

As dean of the Engineering School, Kays championed the use of computers, going so far as to promise a Radio Shack TRS-80 to any professor who used the device for research or teaching. “He had lines of faculty outside his office,” recalls Channing Robertson, who served as chair of the chemical engineering department under Kays. “They would come with their program; he would bless and anoint it, and they would go away with their computer.”

An expert in thermodynamics, Kays received two Fulbright scholarships to study at Imperial College in London and, in 1992, received the Max Jakob Memorial Award from the American Society of Mechanical Engineers for achievement in heat transfer. But his true passion was teaching. In an interview for the Stanford Historical Society’s oral history project in 2013, Kays said he learned to teach in the Army but fell in love with the profession as a graduate student.

Kenneth Down, an associate dean during Kays’s tenure, recalls that to ensure attendance at his 8 a.m. classes, Kays would flip two quarters. If both landed on heads or both on tails, he would give the students a quiz.

“He was really a wonderful person with high standards and high principles,” Down says. “He wanted the best for everybody.”

His wife, Judith Scholtz Kays, ’57, MA ’59, says Kays was proudest of his family and his military service. “Bill was a natural leader who could always see the big picture,” she adds.

Margaret Kays Faye, ’75, agrees, noting that a key lesson she learned from her father was how to handle a crisis. “He would never dwell on why the crisis happened,” she explains. “He’d just go into solution mode.”

Kays was predeceased by his eldest daughter, Nancy, and his first wife, Alma Campbell, ’43, LLB ’47. In addition to Judith, his wife of 35 years, and his daughter Margaret, Kays is survived by two daughters, Leslie Kays Hunger and Elizabeth Rowan-Mitchell, ’79, MS ’79; two stepsons, Robert Adams and Dan Adams; 15 grandchildren; and eight great-grandchildren.