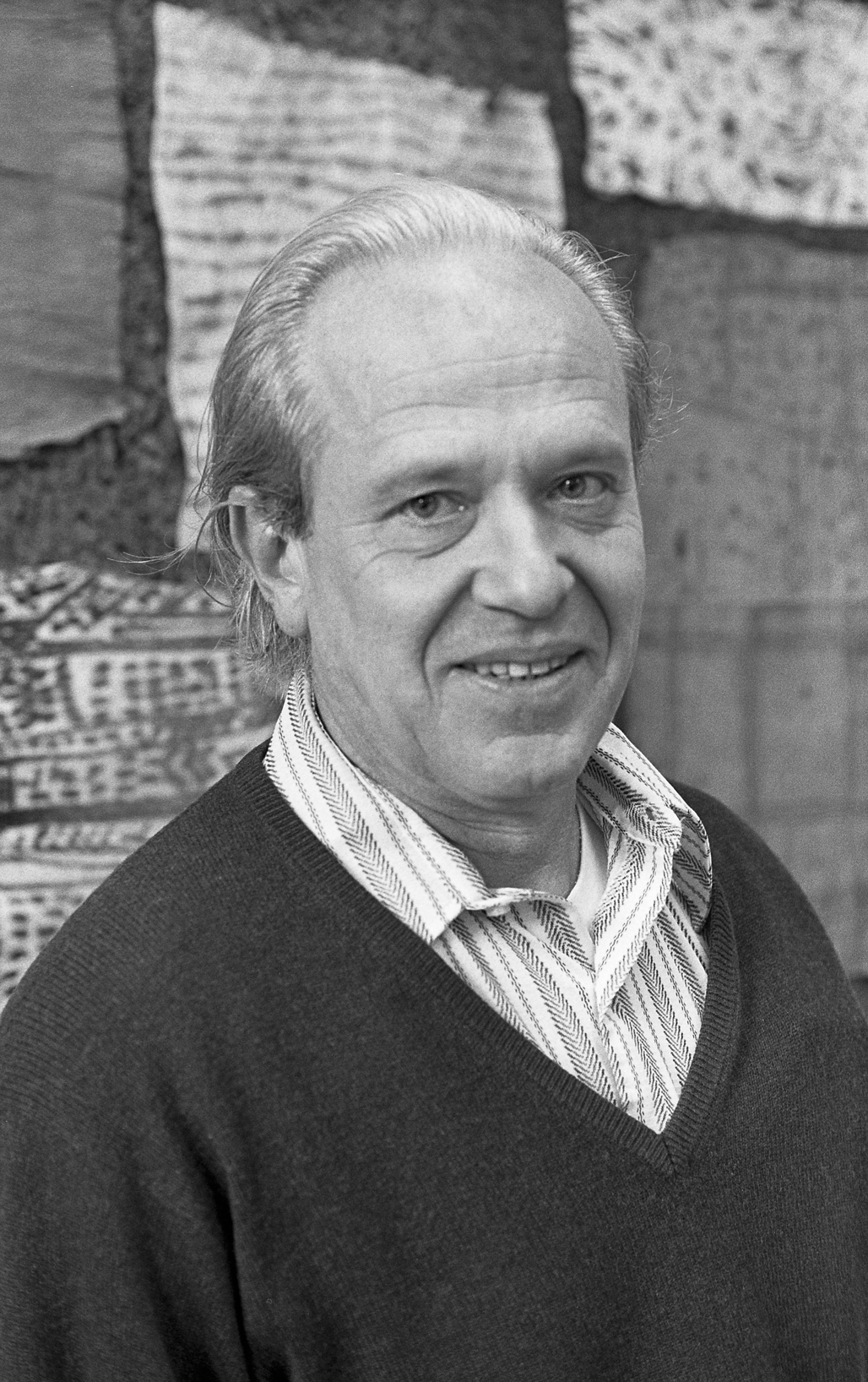 Luigi Cavalli-Sforza spent seven decades pursuing a bold project: charting the history of mankind and the migration of peoples by investigating the distribution of human genes throughout the world.

The task led him down several blind alleys, but Cavalli-Sforza kept asking the important questions while embracing a variety of disciplines, from epidemiology and statistics to archaeology, linguistics, anthropology and paleontology.

“He was an intellectual explorer,” says Stanford biology professor Marcus Feldman. “Few people have the temerity, or the bravery, to achieve what he did. He had a fascination with data; he just siphoned it up.”

Professor of genetics at Stanford from 1970 to 1992, and a co-founder, with Feldman, of the field of cultural evolution, Luigi Luca Cavalli-Sforza died in Belluno, Italy, on August 31. He was 96.

His contribution to a swiftly evolving discipline was substantial. The New York Times described his thousand-page compendium, The History and
Geography of Human Genes, published in 1994, as “a magisterial survey of the human past.”

Born in Genoa, Cavalli-Sforza earned a medical degree at the University of Pavia but practiced only briefly, choosing instead to work at a pharmaceutical firm. Moving from bacteriology into genetics, he arrived at Cambridge University in 1948 to work with Ronald A. Fisher, one of the founders of modern evolutionary theory.

Back in Italy, he took a position at the University of Parma, where a student (and priest) told him about hundreds of years’ worth of demographic material stored in local church archives. Studying marriages between relatives, Cavalli-Sforza examined the link between inbreeding in the surrounding villages and slight variations among the residents’ blood groups. By tracing how often people moved and the number of children they had, he showed that consanguineous marriage was the primary driver of genetic differences in the small towns. His research provided some of the earliest evidence that humans were still subject to genetic drift, or random changes in gene frequencies. Applied to larger populations over longer periods of time, he theorized, genetic drift would form a tree, and he began collaborating with the statistical geneticist Anthony Edwards to reconstruct evolutionary trees from gene frequencies.

In the 1990s, Cavalli-Sforza proposed the Human Genome Diversity Project as a way to conserve the genetic history of disappearing peoples. It was denounced in the United States, where some suggested it was exploitative to mine data that could be used against particular ethnic groups. The accusations left Cavalli-Sforza baffled, Feldman says. “He never viewed anybody as superior to anybody else, by any criterion.” Today the project is housed at the Fondation Jean Dausset-CEPH in Paris and serves as a repository of DNA from all over the world.

A modest man whose paramount objective was getting the facts straight, Cavalli-Sforza had a boundless capacity for work. “For 30 years, I’d go over to his house three or four nights a week to work,” Feldman says. “And when I left to go home, he was probably going to keep working a few hours more.”

Cavalli-Sforza is survived by his sons, Matteo, Francesco and Tommaso, and daughter, Violetta.